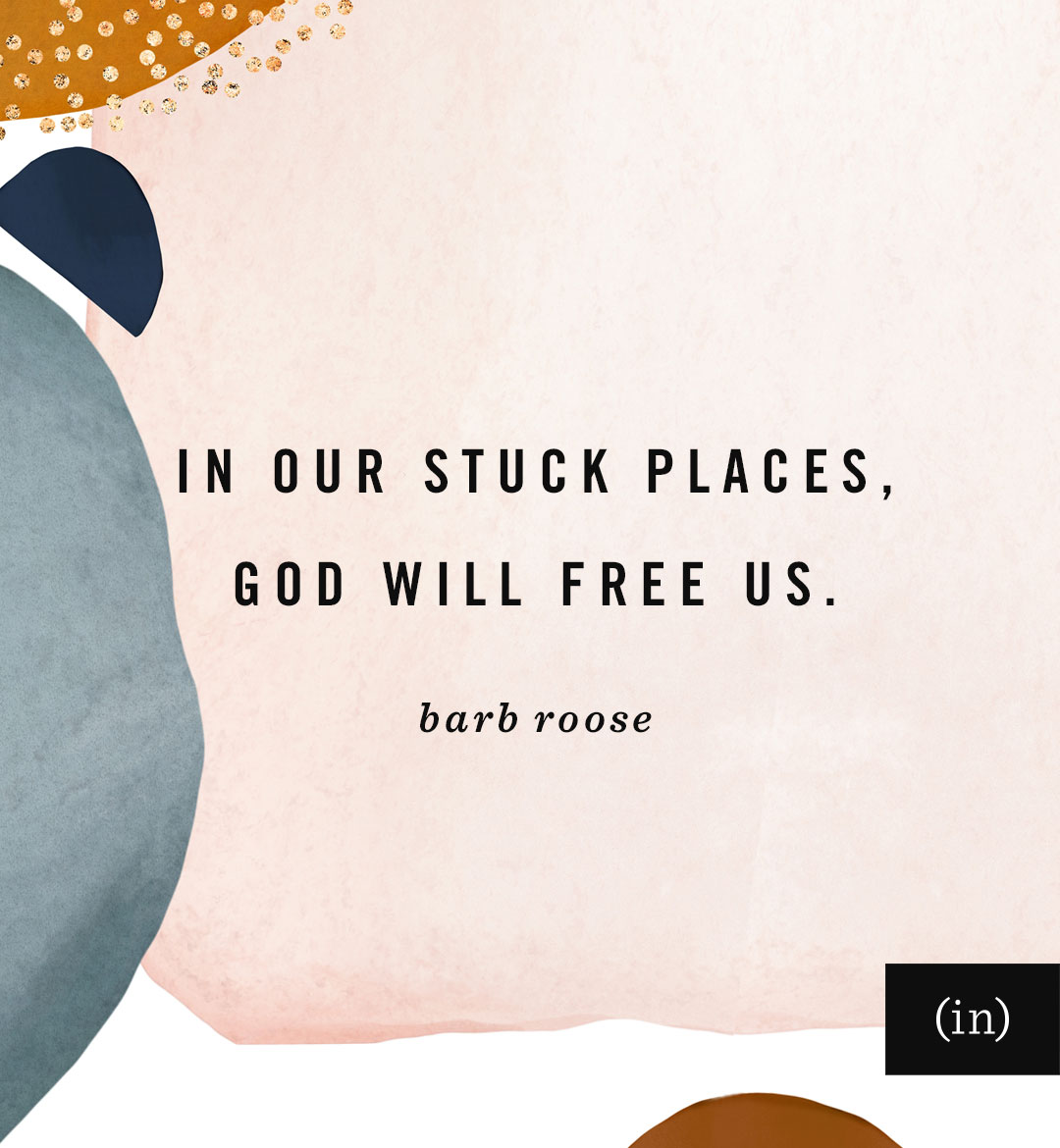 I craved chips and creamy, tangy guacamole. But after watching the news coverage about the mass shooting of thirteen people, including eleven African-Americans in a supermarket in Buffalo, New York, I couldn’t bring myself to drive to the store to pick up the ingredients. Like a mobile app that freezes on a screen, my mind got stuck on the thought that perhaps one of the victims, who was African-American like me, made the decision to run out for chips and avocados — and that decision cost their lives.

After the initial shock and sadness for the victims, I worked to normalize my thoughts and emotions. I put down my phone and took some deep breaths. Stretching my arms and bending my knees to push the blood around my body, I also forced rational thoughts to flow through my mind. I reminded myself that Buffalo was hours away and the odds of a copycat crime in my neighborhood were low. I was determined to prove that someone’s hateful actions couldn’t intimidate me or control my behavior. Snatching up my keys and grabbing my wallet, I coached myself through the steps of walking through my door and driving the ten minutes to the store. I proposed that I could speed up my trip by only squeezing three avocados instead of my usual twenty. Race-based anxiety, you aren’t going to win. I can do this!

I took a few steps and stopped. I couldn’t move any closer to my door. The anxious thumping of my heartbeat was too loud. I also felt the mental tug-of-war between knowing the low likelihood that I was in danger that day and knowing the reality that too many people who look like me have died doing the equivalent of going out for chips and avocados.

I slumped in my chair, stuck, frustrated, confused. Can you relate? If so, how do we get unstuck from anxious thoughts even though there may be a real basis for our fear? These days, I’m thinking of friends who are watching their loved ones deal with serious medical conditions and other loved ones navigating tricky relational challenges with real risks and uncertain outcomes.

In the Old Testament, David began as King Saul’s favored warrior. David revered Saul but soon had to run for his life because Saul was on the hunt to kill him. There’s a point at which David holes up in a cave to hide from Saul (1 Samuel 22). It was a literal and spiritually dark time in David’s life. He later wrote Psalm 142 to capture his mental tug-of-war between fear, frustration, and faith.

All David wanted was to honor God, fight for his king, and live with his family. No matter how simple David’s desires, his reality was complicated. I love that David admits to being overwhelmed, which many of us can relate to.

It’s frustrating when we are struggling and afraid, especially when answers allude us or change seems slow to come. As a believer who is a person of color, it’s been a lifelong journey to learn how to trust God to meet me in the places of racial anxiety and ask for His help. Until something racially changes in our country, I don’t want to get stuck in an emotional and mental tug-of-war every time there’s a racial incident. Chances are, you’ve got a recurring pop-up of anxiety in your life where there’s a tug-of-war between fear, frustration, and faith, too. Thankfully, no matter our problem or pain, God specializes in bringing His children to freedom and out of stuck places. You may not be able to change your circumstances, but you don’t have to be stuck in your suffering.

As the tug-of-war continued throughout the day, I kept inviting God to dislodge whatever was keeping my thoughts stuck. It sounded a lot like: “God, I know that You’ll move me through this. My fears are real, but I choose to give You the final say.” This prayer wasn’t a quick fix, but it was a slow, sure thing. Each time I offered that prayer, I could feel God tugging me closer to Him and away from the life-sucking stuck of that looping, anxious thought.

In Psalm 142, David tackled his fear and frustration in a similar manner. He didn’t receive that instant spiritual band-aid that we tend to look for when life gets uncomfortable. While David bounced back and forth between fear, frustration, and faith, he persevered, and eventually, God worked through David’s faith to pull him out of his stuck place, even though he was still physically living in the cave.

This is our declaration today: In our stuck places, God will free us. Anxious thoughts can cause tough tug-of-wars at times, but we always have God’s power to pull us through.

To learn more about how to walk through anxiety, check out Barb’s Winning the Worry Battle: Life Lessons from the Book of Joshua book – now available as an audiobook!

This is our declaration today: In our stuck places, God will free us. -@barbroose: 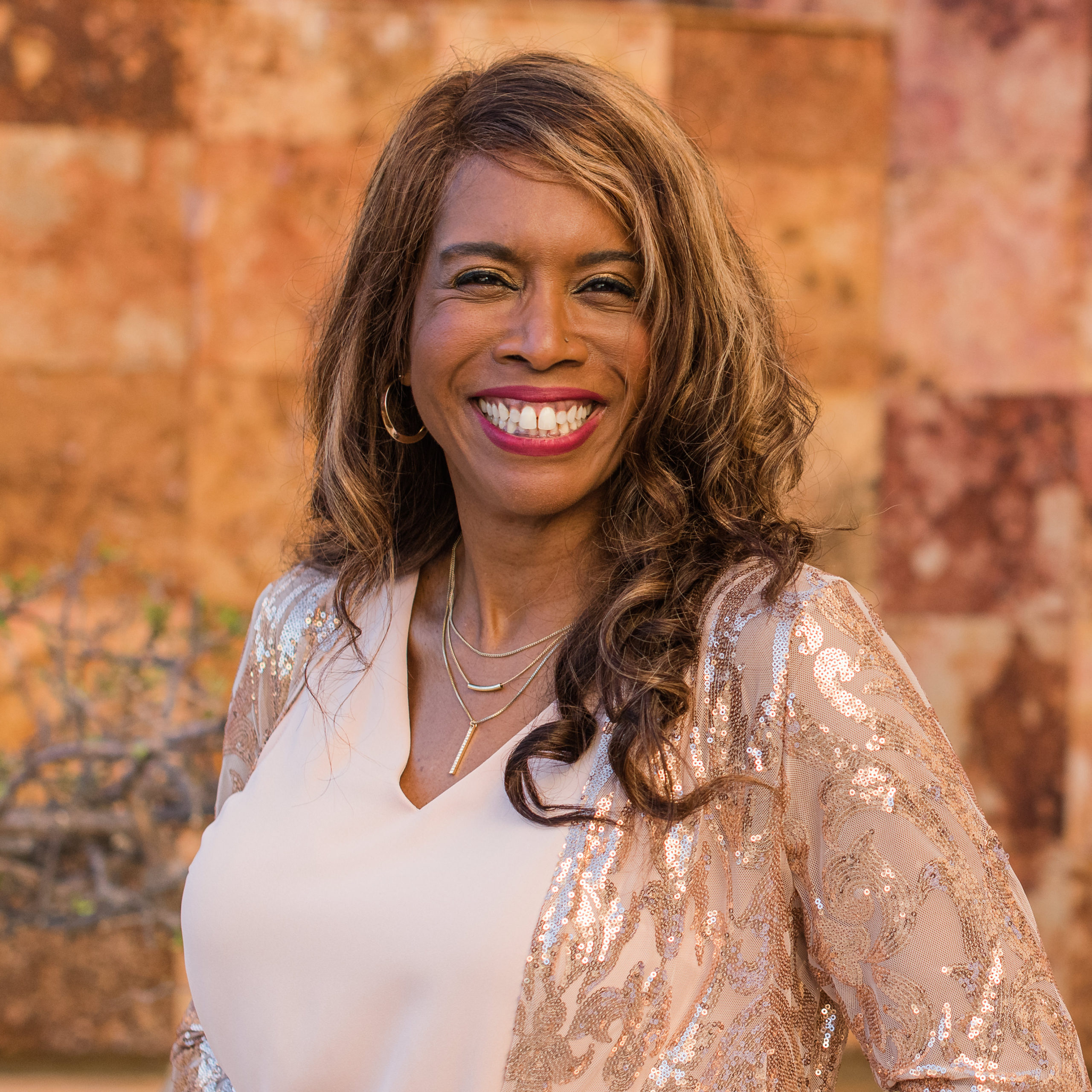 Barb Roose is a speaker and author who is passionate about teaching women to live beautifully strong and courageous so that they experience God’s great adventure of faith and purpose for their lives. She’s the proud empty-nest mom of three and whenever possible, Barb prefers to eat dessert first.