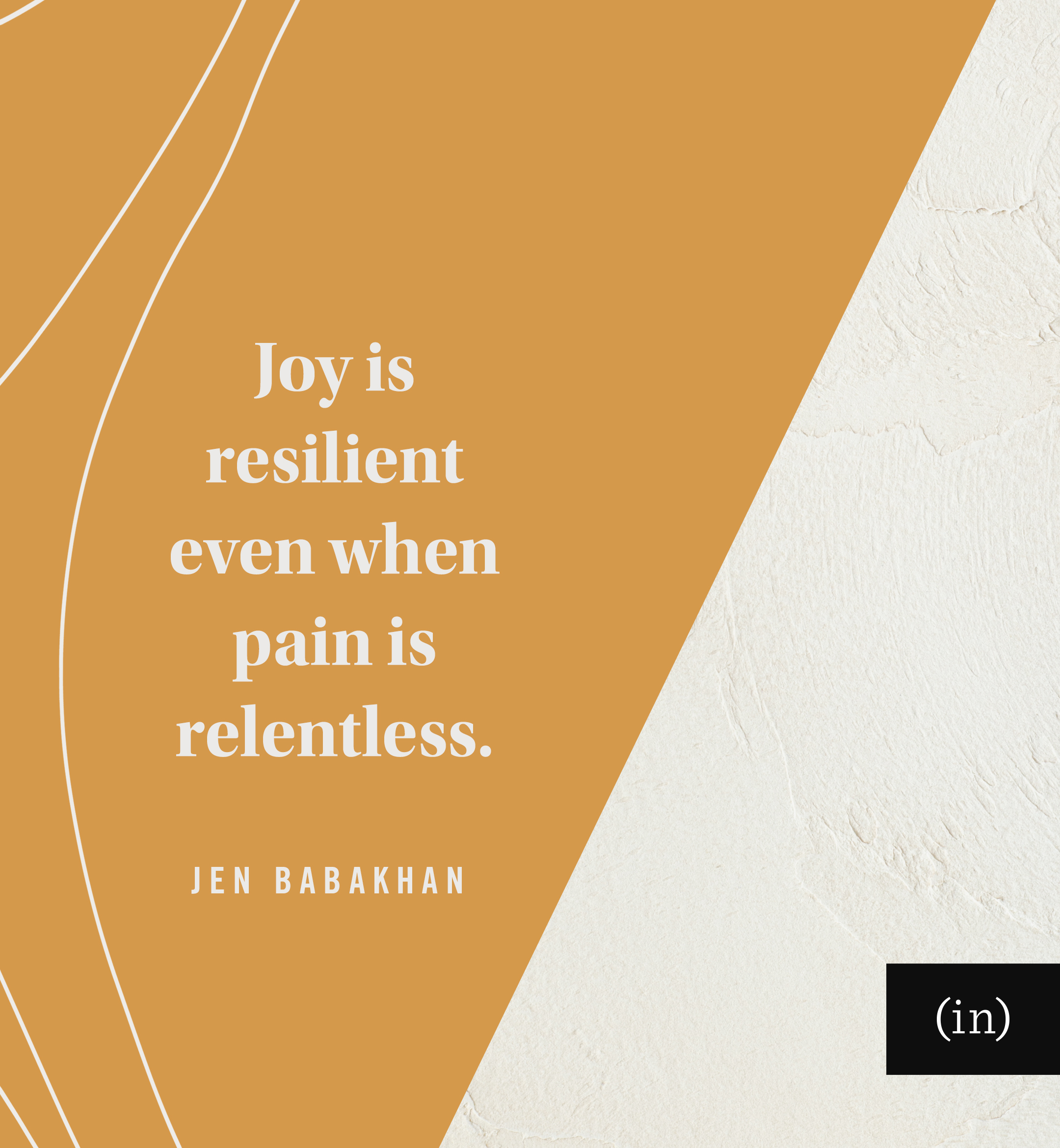 I drove to my parent’s home as dusk became night, glancing around at the empty streets. Every street was hauntingly empty, except for me — a daughter driving to see her dying mother. Earlier that day, the governor of California imposed a lockdown due to the COVID pandemic. Residents were to stay home, except for vital activities like grocery shopping or life-and-death scenarios.

I felt sick when I realized I fell in the latter category; my mother was dying. That first week of the lockdown felt surreal. While my own world spun out of control, the rest of the world was seemingly playing along. Normal was a thing of the past for all of us. Mom worsened as hospice nurses came and went, along with new worries: What were they bringing with them? Had they been exposed to this new virus? Grief of my mother’s rapidly approaching death now swirled with confusion about the changing world we lived in.

Nothing was the same.

We held a small graveside service for Mom that felt lackluster. I wore an N-95 mask as I read the eulogy I wrote for her, grateful for a shield to partially hide my quivering chin and breaking voice.

And then it was done. It was time to go back to every day life, but one that was neither normal nor recognizable. I was facing a new life, but not the one I envisioned I would live after my mother passed. I once imagined vacations we would take my bereaved father on to prove that life could still be joyful — maybe my boys would finally go to Disneyland with their grandfather and giggle together on careening coasters. Perhaps we would take a cross-country road trip or finally go back to Hawaii, like we’d promised each other on our honeymoon. It felt naïve now to think of those plans.

Instead, I was left with a quieted life, now soaked with grief — for all the things. Losing my mother felt immensely surreal. She was here, and then she was not. How could that be? It was only in the days afterwards I realized I had unknowingly depended on the rest of my life to hold the line of normalcy. I thought when I emerged from the deep waters of grief long enough to take a breath, I would recognize my surroundings. It was odd the comfort I felt from a world turned upside down.

The world looked different and felt sad, as if in unison all of God’s people were asking, Why? What now? This part of the new world I was living in without my mother felt familiar since I had been asking those same questions since her cancer diagnosis.

Once my grief turned internal — and by that, I mean I no longer cried every other day — the question I began asking was, How? How can I find joy now, in a place that feels unfamiliar and complex, where my grief has specificity and vagueness that leave me with a hazy heaviness? During Jesus’ time on earth, He had the ability to focus on the big picture and the immediate need simultaneously. He spoke to crowds of thousands who yearned to hear the truth, and then healed the sick, one by one. Conditions were oppressive, and yet to those He touched, freedom was given.

Finding joy is an act of defiance in this world we now inhabit.

There is so much to grieve, personal and global, and yet His peace persists. His joy still thrives within. The world cannot steal the gift of Himself He has given. We can rejoice, but what does joy look like when every headline rushes to snuff it out?

I walked through the rows of rose bushes in the Lowe’s garden department. It was Mom’s birthday, and I did not want to visit her grave. My soul wanted to revolt. I would celebrate life and beauty instead. My fingers traced the velvet petals of a few potted roses as I inhaled their scent and considered which would bring me the most joy, which would remind me of the beauty in this world that still persists.

I bought some and planted them in my backyard, knowing the hot California sun would test their resilience. For the first weeks, it looked as though I had brought them home only to watch their slow withering deaths. How ironic, I thought. And then, a single bud appeared, followed by three, then six, then twelve. It was as if my mother had sent me a dozen roses.

Joy is resilient even when pain is relentless.

Maybe, for you, the grief you feel is more complex than a headline. Maybe it’s personal, as close as the heaviness that sits on your chest. Maybe it’s both. For many of us, it’s both. It’s knotted and gnarled and tangled so tightly it’s difficult to tease out exactly what feels so hard.

You don’t need untangle it for Jesus. He knows. He sees the big picture and the small, and He promises that for every unrelenting sorrow, one day there will be unimaginable joy.

Finding joy is an act of defiance in this world we now inhabit. -@JenBabakhan: 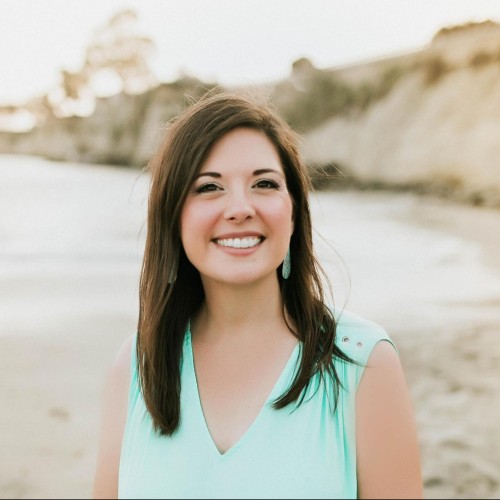 Jen Babakhan is an author living in California with her husband and two young sons. She is the author of Detoured: The Messy, Grace-Filled Journey From Working Professional to Stay-at-Home Mom. Jen is also a contributor for Reader’s Digest and Guideposts, and her work has been featured in various national...