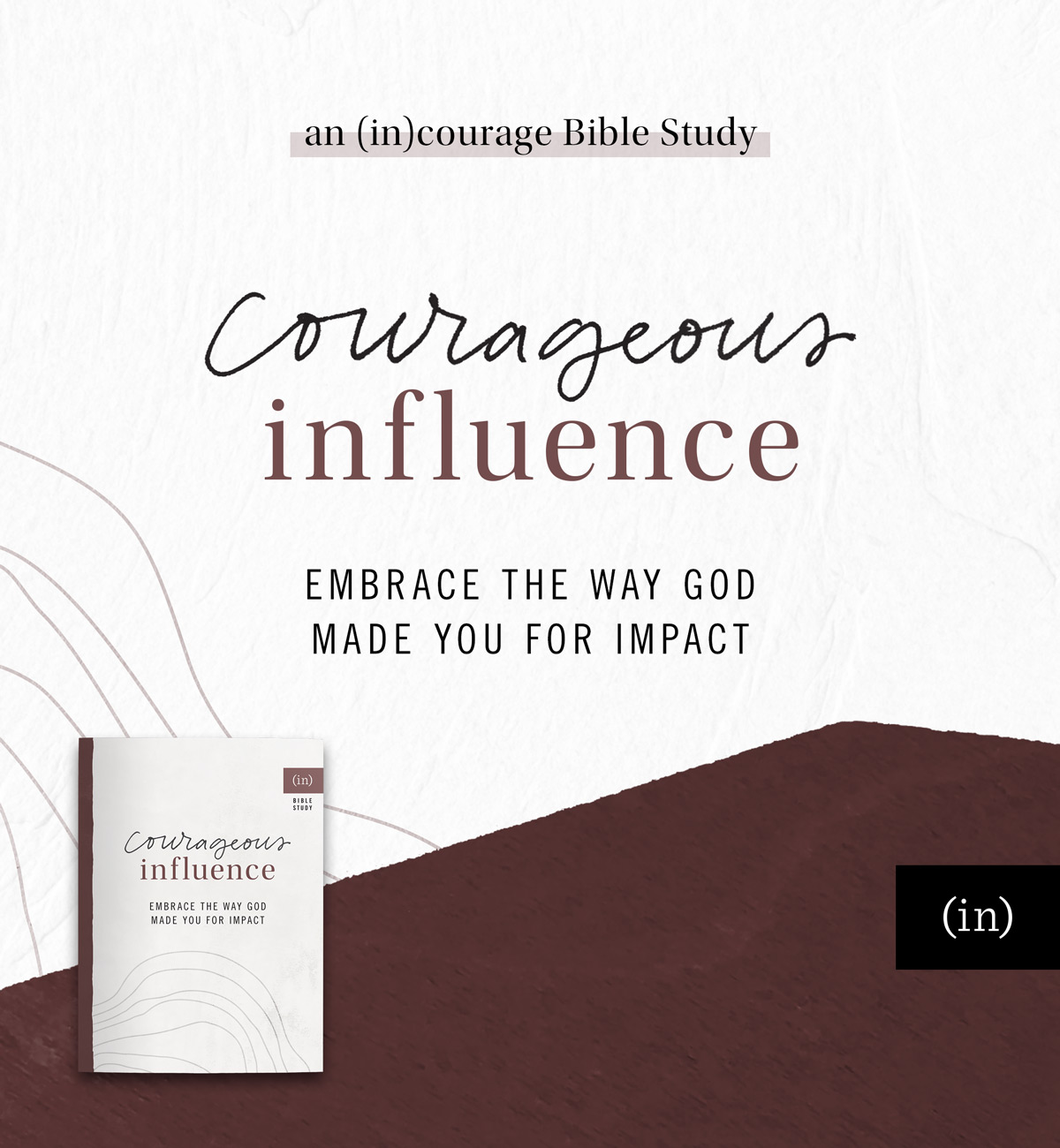 We’re thrilled to tell you that our newest (in)courage Bible study, Courageous Influence, is available! Cue the confetti! This Bible study features the real-life, going-first kind of stories you know and love from our (in)courage writers, and thoughtful, deep Scripture study — like the passage below. Written by Grace P. Cho and found on Week 3, Day 5, read on for a taste of Courageous Influence:

“Therefore, go. I am sending you to Pharaoh so that you may lead my people, the Israelites, out of Egypt.” But Moses asked God, “Who am I that I should go to Pharaoh and that I should bring the Israelites out of Egypt?” He answered, “I will certainly be with you, and this will be the sign to you that I am the one who sent you: when you bring the people out of Egypt, you will all worship God at this mountain.”
Exodus 3:10-12 (CSB)

When we meet Moses in Exodus 3, he has a complicated history. He was an Israelite, born into slavery in Egypt. In an effort to spare his life, his mother placed him in a basket in the Nile River, where he was discovered by the daughter of Pharaoh. Though Pharaoh had given the order to kill all Israelite baby boys, she was moved by his cries and adopted him as her own. So Moses grew up with prestige and privilege — a life completely opposite from that of his people.

One day, in an ill-conceived effort to stand up for his own, Moses killed an Egyptian whom he witnessed beating a Hebrew slave. He thought what he’d done was a secret, but word got out and he had to flee from Egypt, losing everything — his identity, his family, his life as he knew it.

Moses settled in the desert land of Midian, where he got married and settled down. It’s in this mundane season of life, while tending his father-in-law’s sheep, that God met Moses in a burning bush.

How many times have we asked ourselves the same question when we’ve felt called to something big or impossible?

A thousand reasons might prove why you’re not qualified, but when God asks you to do something, all He’s looking for is a yes.

How does feeling like an impostor come down to what you fear? How has God’s faithful presence given you courage to face a difficult task?

So good, right?? The world tells you that your influence only reaches as far as your social media followers. But the Bible shows you how God can use you right where you are to be an influence for the kingdom. Let’s turn the idea of influence on its head as we become the courageous women of influence God calls us to be.

The Courageous Influence Bible Study is available where Bibles are sold — get direct links to retailers here.

What would a day of celebration be without a big giveaway?!

To celebrate Courageous Influence, we’re giving away three gift bundles!* Just leave a comment on this post answering the reflection question above, and you’ll be entered to win a bundle that includes:

Get a FREE week of Bible Study! Sign up below:

Signing up will get you the free week of Bible study and occasional emails from (in)courage. You can opt out at any time.

When God asks you to do something, all He's looking for is a yes. -from Courageous Influence, the new (in)courage Bible study written by @gracepcho: 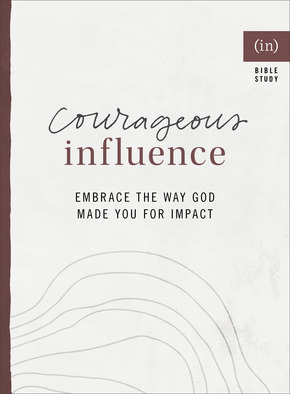 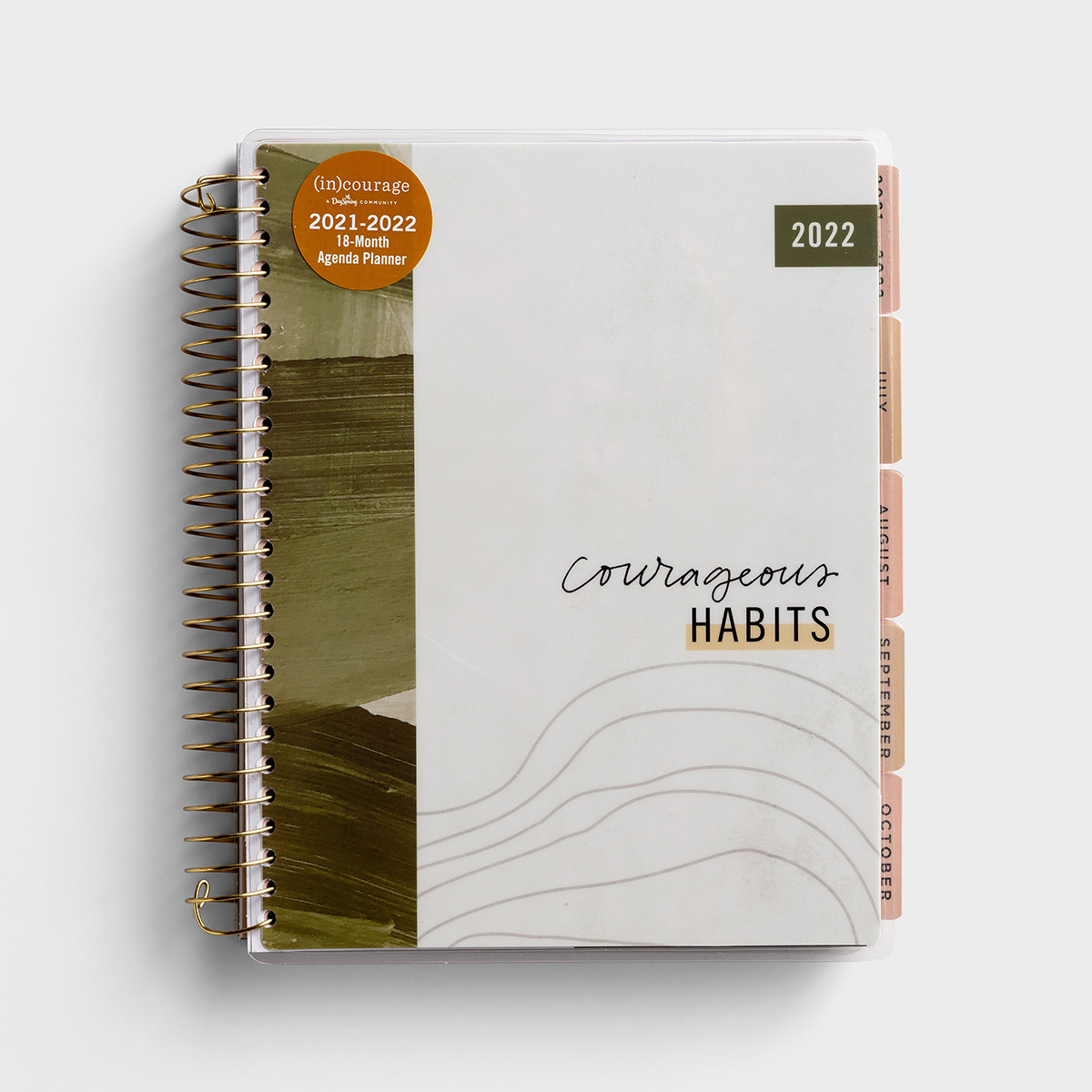