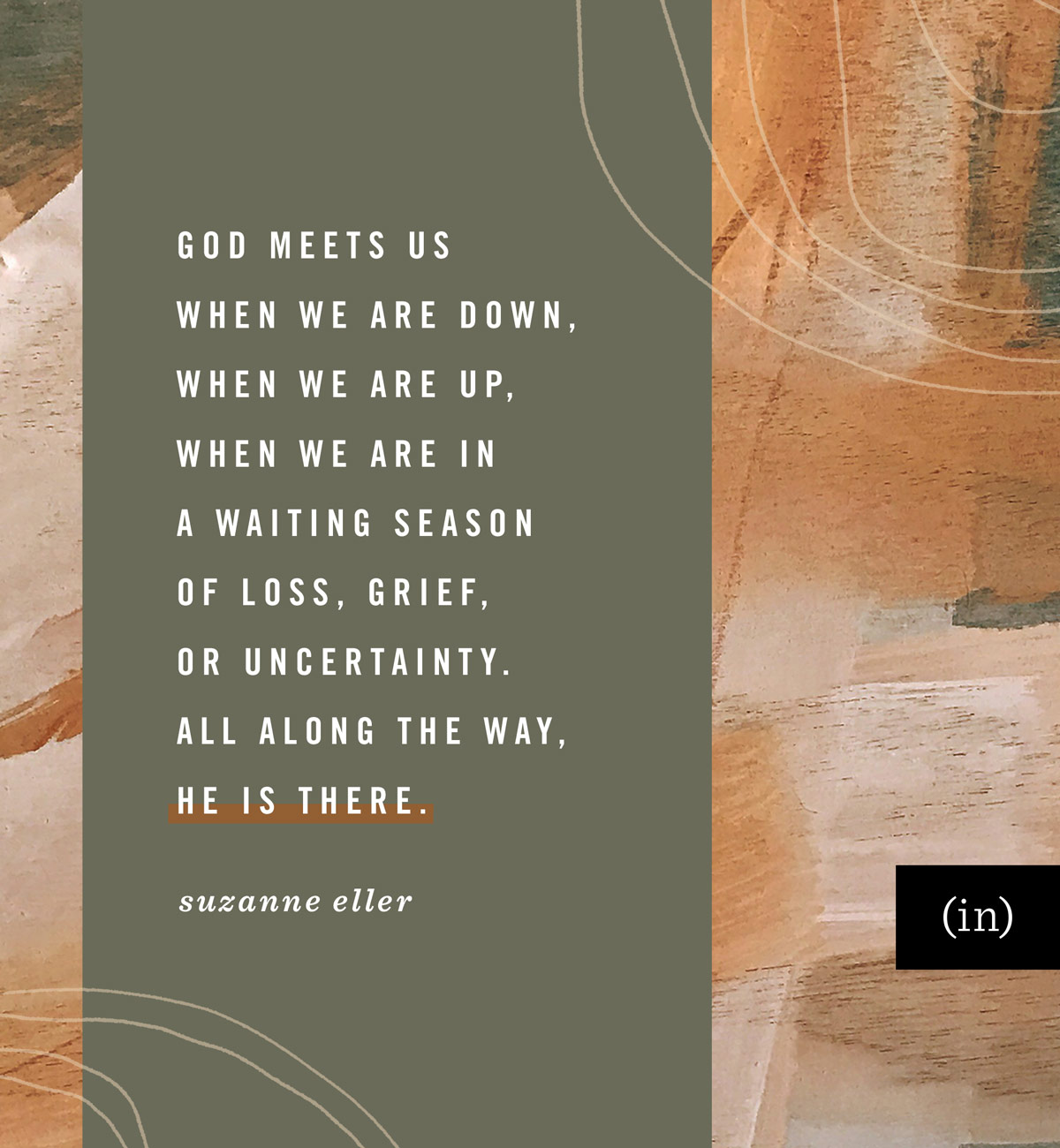 Our mint-green Prius rested halfway between the lines of one parking space and the next, evidence that my husband had stumbled into the emergency room the day before.

When he called, I was blow drying my hair, getting ready for a day of writing.

“I’m on the way to the hospital,” he said, his voice strangely grave. I grabbed my keys, ready to race to my car when he called again.

I threw my car keys back in my purse and called an Uber, telling them it was urgent. A car arrived four minutes later. I ran out the door, wondering if I was going to find my husband somewhere between my home and the hospital. As I gave instructions about the route I knew he had taken, I thought back to the week before.

We were planning a trip to celebrate a big anniversary.

We had saved for months. Not only were we going on a trip, but we were bringing along all our kids and their little ones. Our family had talked of nothing else for weeks. Just a few days earlier, however, I went in for an annual exam. It had been a long time since my battle with Stage 3 breast cancer as a young mom. I had gone through chemo, surgery, and radiation and beat the odds. So many years had passed these visits became simply routine, which is why I hadn’t expected these words:

We found something. It was cancer. It was back.

Richard and I decided to take the trip anyway. When we got back, I’d fight cancer one more time. And now my cancer diagnosis, though important, was not the most pressing issue. Though he didn’t have a single contributing factor that made him a candidate for heart disease, the doctors told me he was in the midst of a massive heart attack.

We eventually labeled that year as our #doubledouble season: his double bypass and my double mastectomy and reconstruction. We laughed about that hashtag. The truth is, however, there were a lot of times we couldn’t laugh at all.

The moment I stood in the parking lot was one of them.

We had a freak ice storm the night before. I shivered as I tried to open the car door, frozen shut. When I finally got in, I scoured the car for an ice scraper. I turned on the heater as high as it would go. I chipped at the ice on the windshields with a cup I found on the floorboard.

It was futile. Suddenly, it was all too much.

Cancer . . . again.
My healthy-eating, half-marathon-running husband being prepped for open-heart surgery.
And where was the stupid ice scraper?

I rested my head on the steering wheel and sobbed. I wept and wailed in that ice-igloo of a car. This was the first “marker” of that hard season.

Throughout the Old Testament, there are stories of encounters with God. Those who had them built altars in remembrance of that significant meeting with God.

A lot has happened since that year. Today, I’m healing from my third and final surgery, and thankfully I’m cancer free. Richard is cycling and walking miles again. Though I say that so easily, it didn’t come easily. If I look back, I see markers littered all the way from that hospital parking lot to this very moment.

Markers that celebrate the deeper reality of God’s goodness.
Markers where God’s people wrapped around us.
Markers where I wept, where I wrestled, where I looked at all the plans and schedules and dreams that were put to the side for a season and wondered if life would ever be the same.

If these markers had words written on them, they would read: I will meet you there.

All along the way, He is there.

While it seems a new season, an easier one, is approaching, I’m grateful for the markers littered behind for they will help me build the ones ahead.

If you are in a hard place, He will meet you there. You don’t have to pretend, put on a mask, or hide how hard it all is. Instead, you will find Him waiting to walk through every part of it with you. 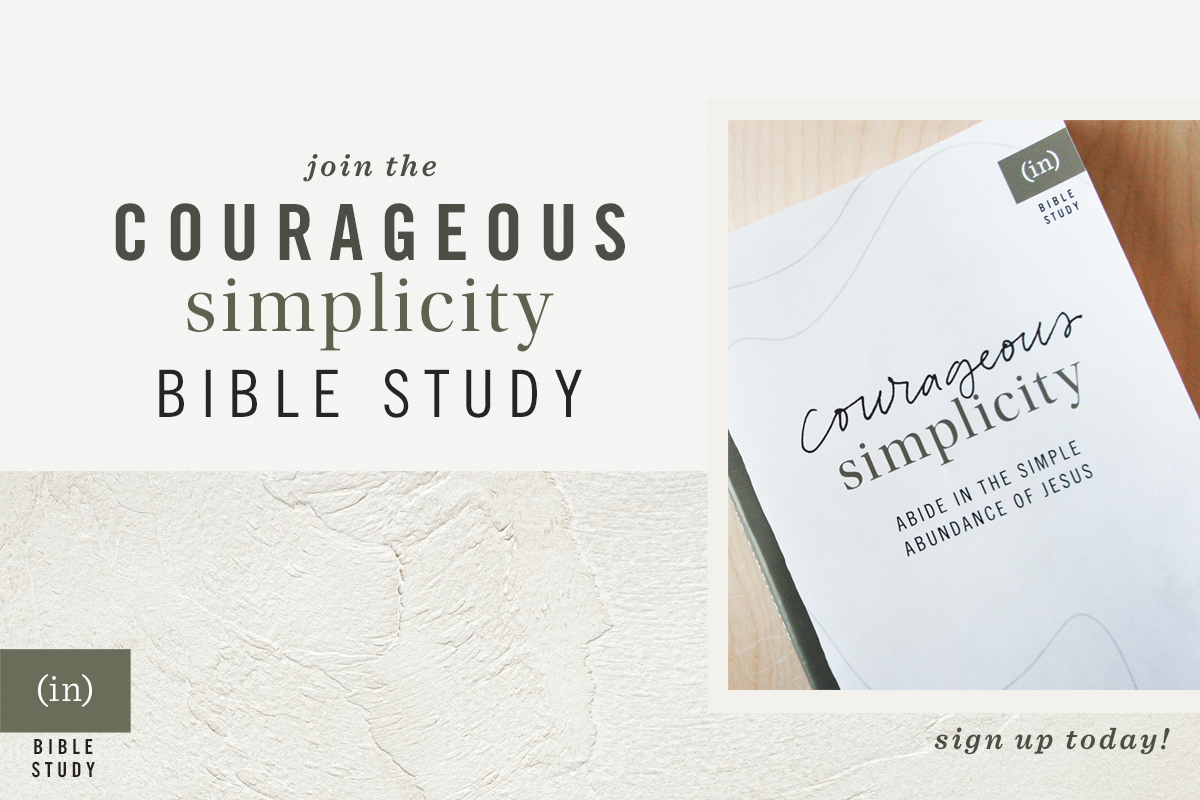 Join us each Sunday during the season of Lent as we share an excerpt from Journey to the Cross by @marycarver!

God meets us when we are down, when we are up, when we are in a waiting season of loss, grief, or uncertainty. All along the way, He is there. -@SuzanneEller1: 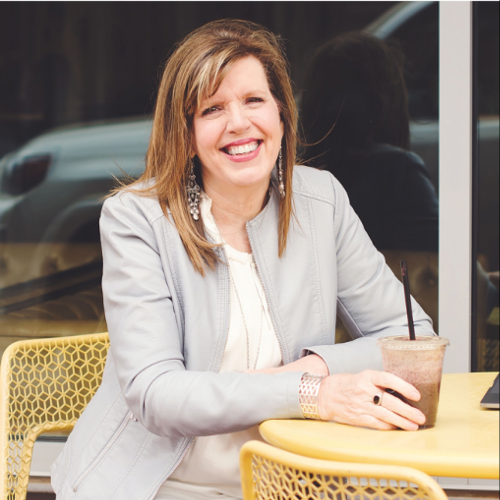 Suzanne (Suzie) Eller is a bestselling author and speaker. She's the co-host of the More Than Small Talk podcast with Holley Gerth and Jennifer Watson. Suzie lives in NW Arkansas with her husband Richard. She's a mom of three grown children and their spouses and "Gaga" to six littles. 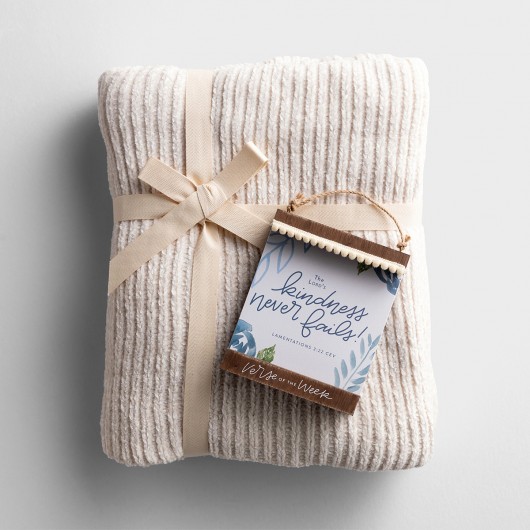 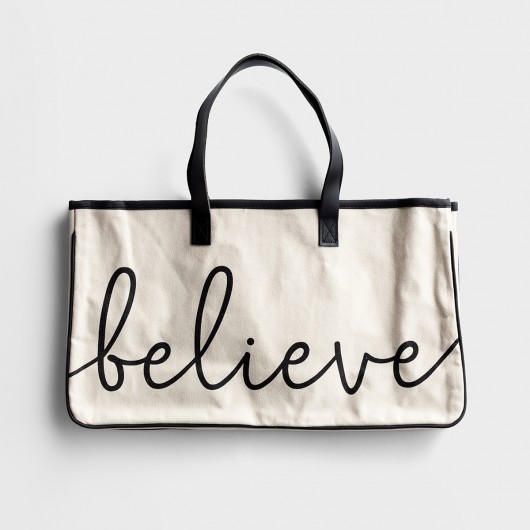