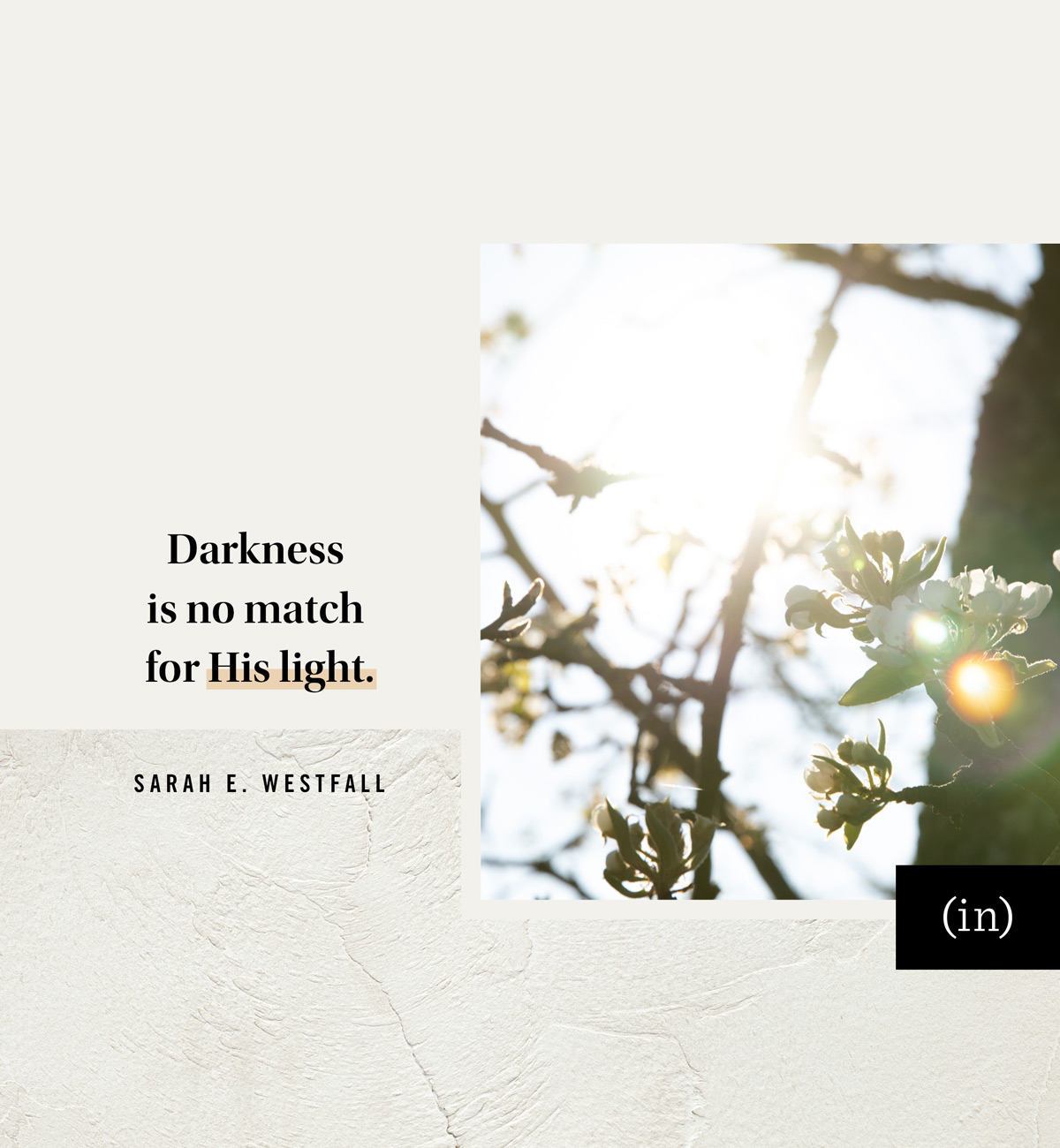 Every alarm wailed as my three-year-old son’s heart rate skyrocketed. Another hallucination had overtaken him, and this one elicited nothing but terror. Eyes overcome with panic, his screams reverberated throughout the ER. His small-but-strong body fought to get away as my husband held him close, doing everything he knew to soothe him. Nothing worked.

I looked away. My hand covered my mouth, hoping that holding my breath would keep the tears at bay. But I couldn’t shake the dread. For the first time in ten years, I feared I might lose another son.

“No, God. Not again.” My prayers were small but desperate, the words failing to do justice to the ache. My mind scrambled for something to hold on to, anything that might keep my faith from slipping.

All night long our son’s hallucinations continued, wavering between a world we could not see and horror we could not take away. I sat with him in his hospital bed, doing my best to calm him and to keep all the wires monitoring his vitals from getting tangled. While the doctor reassured us that his small body would soon right itself as the substance he had ingested worked its way out of his system, all we could do was wait.

Eventually the nightmare subsided, both for him and for us. Twenty-four hours later, he was released from the pediatric ICU. We were tired but thankful to be taking our son home. We knew all too well what it was like to leave a hospital with empty hands and hearts, and the privilege of taking home our boy was not lost on us.

Back at home, I was grateful but unsettled. Our son’s personality, speech, and ability to use his own body gradually re-emerged. Each toothy smile was a gift. While our prayers had been answered, I felt strangely hollow, like I was still waiting for God to arrive.

I told myself, “I should know better. Have I forgotten everything God has done?”

You see, ten years prior, I had whispered in a cold ultrasound room, “I cannot do this.” And ten years ago, God met me in unimaginable grief. Slowly, gently, Divine Love made Himself known as my soul wretched in pain. Slowly, gently, His presence pulled me through the loss of our second-born son. Darkness is no match for His light.

And yet, why did I find myself in the shadows yet again — especially when the outcome had been so different? Where I thought hope would be alive, God seemed hazy at best. I felt like I had betrayed Him — that by failing to see His goodness in the present I had cheapened what He had done in my past. Shame’s black tendrils crept inward.

My mind became plagued with questions, and my emotions did gymnastics, twisting me in all sorts of unnatural ways. Until, there it was: a glimpse. I caught that first flicker of knowing I so desperately needed — all through a few words from a friend. Full of compassion, grace, and wisdom from one who had also experienced loss, Tarah reminded me, “You knew His nearness regardless of how you felt. There’s no other way to explain crying out to Him.”

In that hospital room, my soul knew what I could not see. My spiritual reflexes had turned toward God in my need as I flung desperate prayers in His direction. Faith was at work; I just didn’t see it. But what my flesh could not feel or my eyes detect, my spirit had already confirmed: God was near.

And just like that, shame left. In the days that followed, I waited for the Gentle Knowing to reveal Himself further, for another peek behind the curtain. I knew that someday, somehow I would again “look upon the goodness of the Lord in the land of the living” (Psalm 27:13). Because while my faith was far from neat and tidy, God was not far off. This barren ground would become a place of remembrance.

In the days that followed our hospital scare, our family was able to get away. A pre-planned vacation turned into a much-needed pause. Little did I know that was where God would make Himself known. In a hundred little things His nearness was evident: an eruption of laughter, the sound of water meeting the shore, the taste of chocolate-raspberry ice cream, a tiny hand slipping into mine.

God did not show up with grandiose answers or neon signs but through the simple pleasures found in shared presence with one another. In small moments, faith that was once slippery found new life, an invitation to let go of what was broken and turn toward Him — into a land ripe with promise, into a new place of remembrance.

Darkness is no match for His light. -@sarah_westfall: 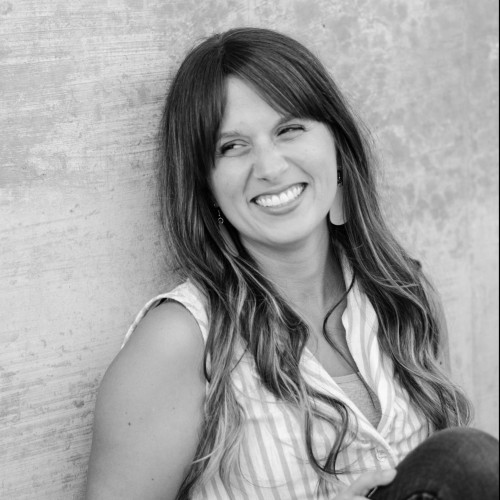 Sarah E. Westfall is a writer, podcast host, and director of community for hope*writers. Her work explores faith, belonging, and how to be a little more human together. Sarah lives for slow Saturday mornings at home, sipping pour-over coffee with her husband Ben as their four sons play (very loudly).