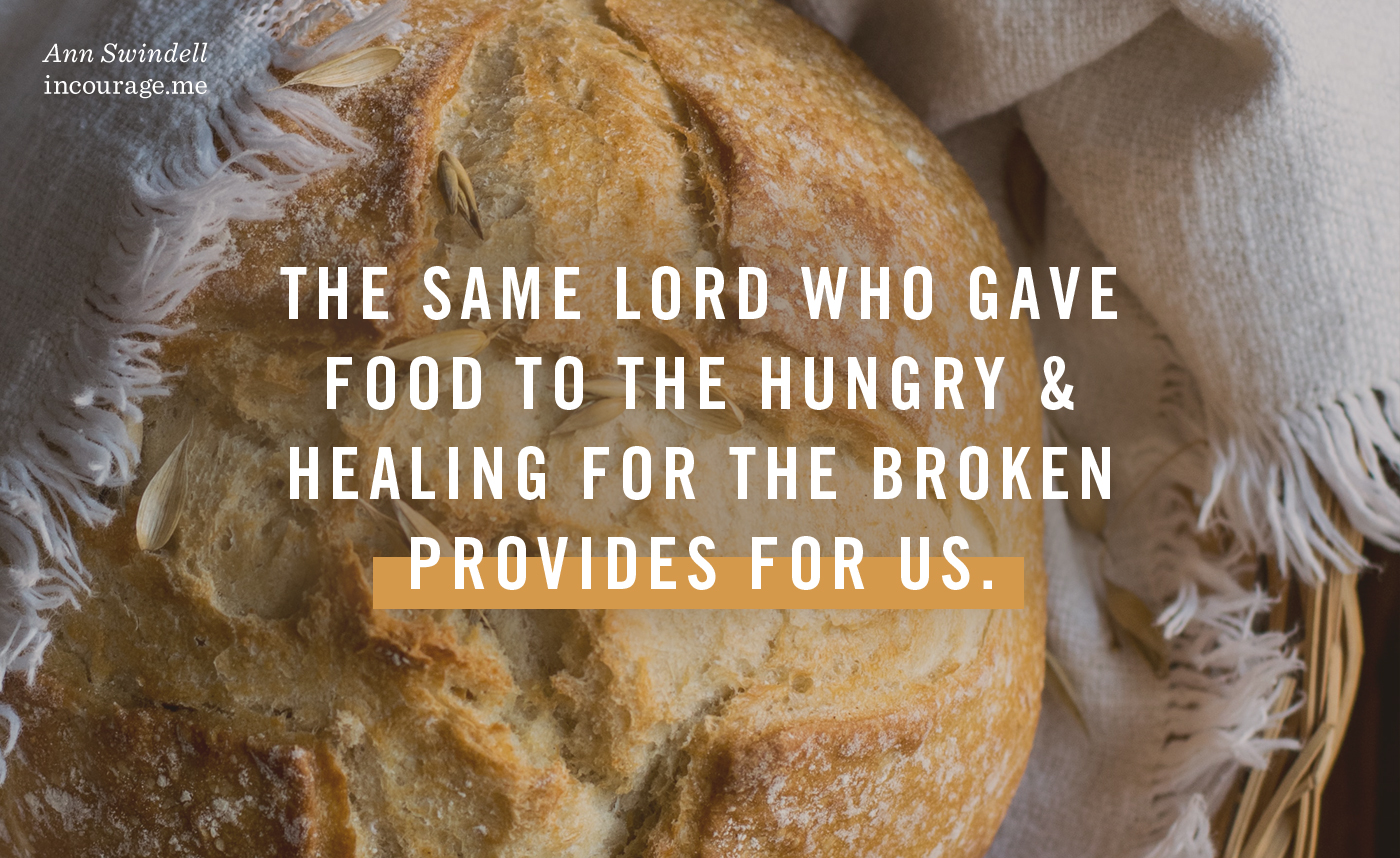 In the week after my husband lost his job, I remember the feeling of desperation that crept in at night. I would lie awake in bed, wondering how we were going to make it, financially and practically.

My husband was sending out his resume and applying for positions; he was making calls and networking. But as the weeks piled up, he still had no job offers. I felt overwhelmed every time I thought about our future and how we wanted — and needed — to provide for our children. Emotions in our home ran high.

After three months of the same, I felt helpless. I tried to insist that Michael apply more places and send out more copies of his resume. But as the options for job opportunities narrowed down to almost nothing, my husband became clear in his conviction that it was time for us to wait on the Lord rather than pushing ahead with anything we could manufacture on our own.

So we waited. And we prayed. And we prayed more and more. I felt anxious and scared, but we continued to ask God to open a door for us when it seemed like everything was firmly shut. Because while we were truly helpless to make our own way, we clung to the truth that God could do a “new thing” — that He could make “a way in the wilderness and streams in the wasteland” for our family (Isaiah 43:19 NIV).

I read the Bible with a heart hungry to see God provide for His people. I was stunned afresh by the parting of the Red Sea, and how the Lord tangibly provided a new path for His people to freedom — a path where there had never been one before (see Exodus 14). I was comforted by the beautiful provision of Jesus’ multiplication of the few loaves and fish — and how, in His hands, the little that was brought to Him became enough. Time and again, I marveled at how Jesus offered healing and wholeness and hope for those who came to Him, and how those who looked to Him for provision and grace were given just what they needed.

My faith in God began to grow stronger than my fear, and I started to truly believe that the same God who made a way for the Israelites through the Red Sea would make a way for us. The same Lord who gave food to the hungry and healing for the broken would provide for us.

But when we were nearly five months out from Michael’s job loss, I had a moment where I looked around at our life. I had been assuming that God’s breakthrough in our lives would look like a new job for my husband. But as I took an account of the months we had been walking through, I realized that we were already living in His care and provision. By His grace alone, we were still standing. We had been able to pay our bills every month. We had food in the fridge and gas in the car. Our kids were thriving and growing. We were in the middle of living out a miracle, and it had happened right under my nose.

Everything had changed — not in our circumstances, but in me.

We had what we needed every day. It wasn’t what we would have chosen, and it wasn’t what we wanted. But the Lord provided for us. And in God’s way and timing — nearly seven months after that first week where I couldn’t sleep for fear of the future — He moved us to a new state and gave my husband a new job. He made a way for us. He changed our circumstances.

But first, He changed me. 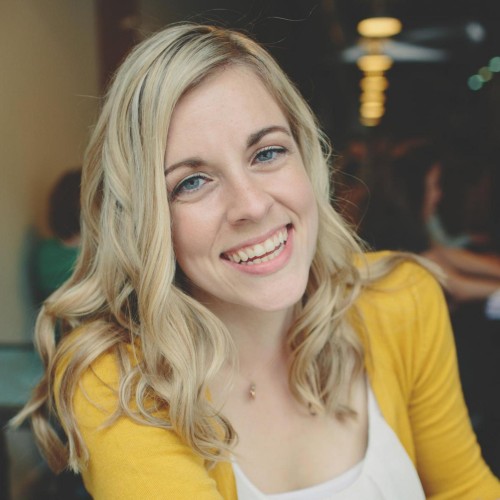 Ann Swindell is passionate about equipping other women to share their stories beautifully and powerfully through Writing with Grace, where she teaches Christ-centered writing courses. She is the author of Still Waiting: Hope for When God Doesn’t Give You What You Want.