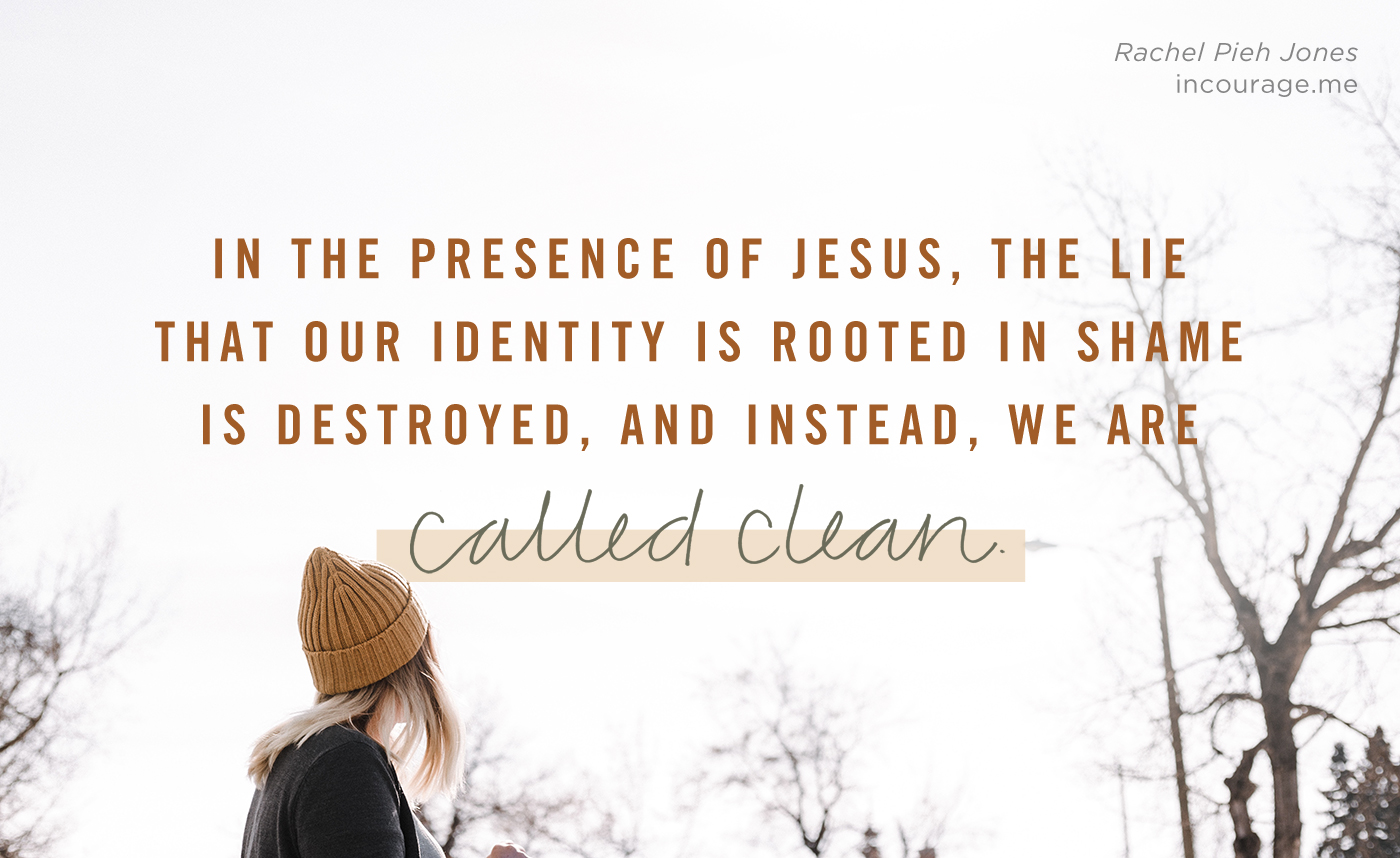 It is a strange and unsettling thing being a danger to society.

I went for a walk and swooped to avoid a woman walking her dog. I crossed the street when a man came toward me, pushing his toddler on a tricycle. The little girl waved and said, “Hi!” and I stepped even further away. I walked down the center of streets, to keep my body as far from animals as possible.

I felt like I should have shouted, “Unclean! Unclean!”

I had every right to go outside. I’d specifically asked my doctor if it’d be okay and she said yes, then backed away from me in the hospital room to demonstrate how far I would have to be from people and pets — a good eight feet.

What if I slipped and hit my head and people came to help? What if a dog chased me? What if a school bus dropped off a student, and I didn’t get away quickly enough? What if I saw someone I knew and had to ignore or rebuff them?

At home, I lurked in the basement. My mom delivered food but couldn’t stop and chat. I didn’t want her to stay long in the basement air or near my physical space.

I have thyroid cancer. My thyroid was removed, and the next step of treatment was to swallow a radioactive iodine pill. The pill, as benign-looking as a Tylenol capsule, came in a lead container. It also came with a medical card to use at airports to explain why I set off alarms with my body. It said I had undergone “recent nuclear medical treatment.”

I sat in a large room so the caregiver could move away after I took the pill. She touched it with a pair of tongs and a gloved hand, dropped the pill right onto my own bare palm, and I swallowed it. I half-expected my skin to tingle or burn for the second it sat there, radiating.

She held out a Geiger counter, and immediately, the dial shot up. It was time for me to leave, I was nuclear.

Before I swallowed the pill, she had given clear instructions for how to live over the next several days: alone. Lots of hand-washing. Lots of water-drinking. Double flush the toilet. Long showers. No people.

And so, after twenty-four hours in the basement, longing for a bit of sunlight, I went for a walk, slow and fatigued, wavering between nauseous and fine, afraid I would damage anyone I encountered, simply by existing.

People with weakened immune systems must be careful about interactions, but they are not the danger. They are in danger. In my situation, for a few days, I was the danger. I wasn’t prepared for how that would make me feel.

I thought about modern day outcasts, from the untouchable caste in India to anyone with a contagious disease, like tuberculosis. They live under the stigma that they are dangerous. Others are afraid to eat with them, live with them, talk with them.

I’d read the stories of lepers and the bleeding woman dozens of times. I’d thought about the relationship between sickness and loneliness, but I’d never considered the shame, guilt, or fear that would come with being the danger, the risk.

I feel the radioactivity leaving my body and imagine a glowing green cloud, infecting everything else. I want to get rid of it, want it off and away, but scratching or clawing at my skin would do nothing to speed the process.

My nuclear danger will slowly lessen, but these others — lepers and the bleeding woman, untouchables and tuberculosis patients — how much more profoundly do they feel a sense of shame or guilt? Through no fault of their own, by no choice or action of their own.

And then Jesus comes along, and He touches them all.

He touches the leper, with their dead skin and damaged limbs, their scarred faces and broken spirits, with their stinking breath and rotten clothes, their body odor and minds that have been damaged by years of isolation and fear.

Jesus touches the bleeding woman, or rather, receives her desperate touch. She has broken protocol, and He welcomes it. He allows her unclean fingertips to grasp the hem of His robe, and He frees Himself to release healing power, not condemnation. Not only is her body healed, but her hope for community is restored, her sense of dignity returned.

With forty-eight hours still to go of my isolation, I think about how Jesus touches the untouchable. He is here with me, in the basement. We’ll spend several days together, just He and I. He’s not afraid. His thyroid can’t be affected by my nuclear medical treatment.

The loneliness associated with disease, the stigma of being at the core unclean, they sink into the soul and become part of the sick person. But they are not the sick person; they do not define them.

In the presence of Jesus, the lie that our identity is rooted in shame is destroyed, and instead, we are called clean.

In the presence of Jesus, the lie that our identity is rooted in shame is destroyed, and instead, we are called clean. #healing #cancer -@RachelPiehJones: Click To Tweet Leave a Comment 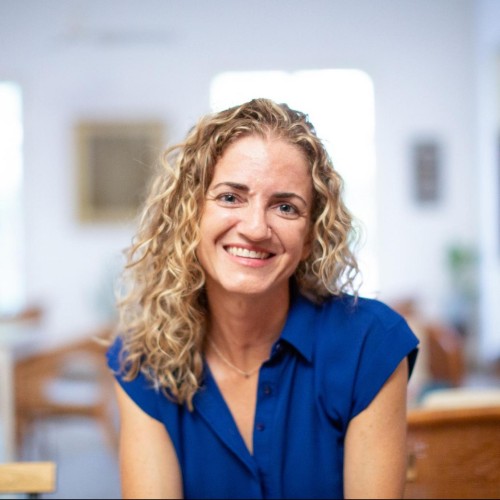 Rachel Pieh Jones writes about life at the crossroads of faith and culture for the New York Times, Christianity Today, Runners World, and more. She is the author of Stronger than Death: How Annalena Tonelli Defied Terror and Tuberculosis in the Horn of Africa.