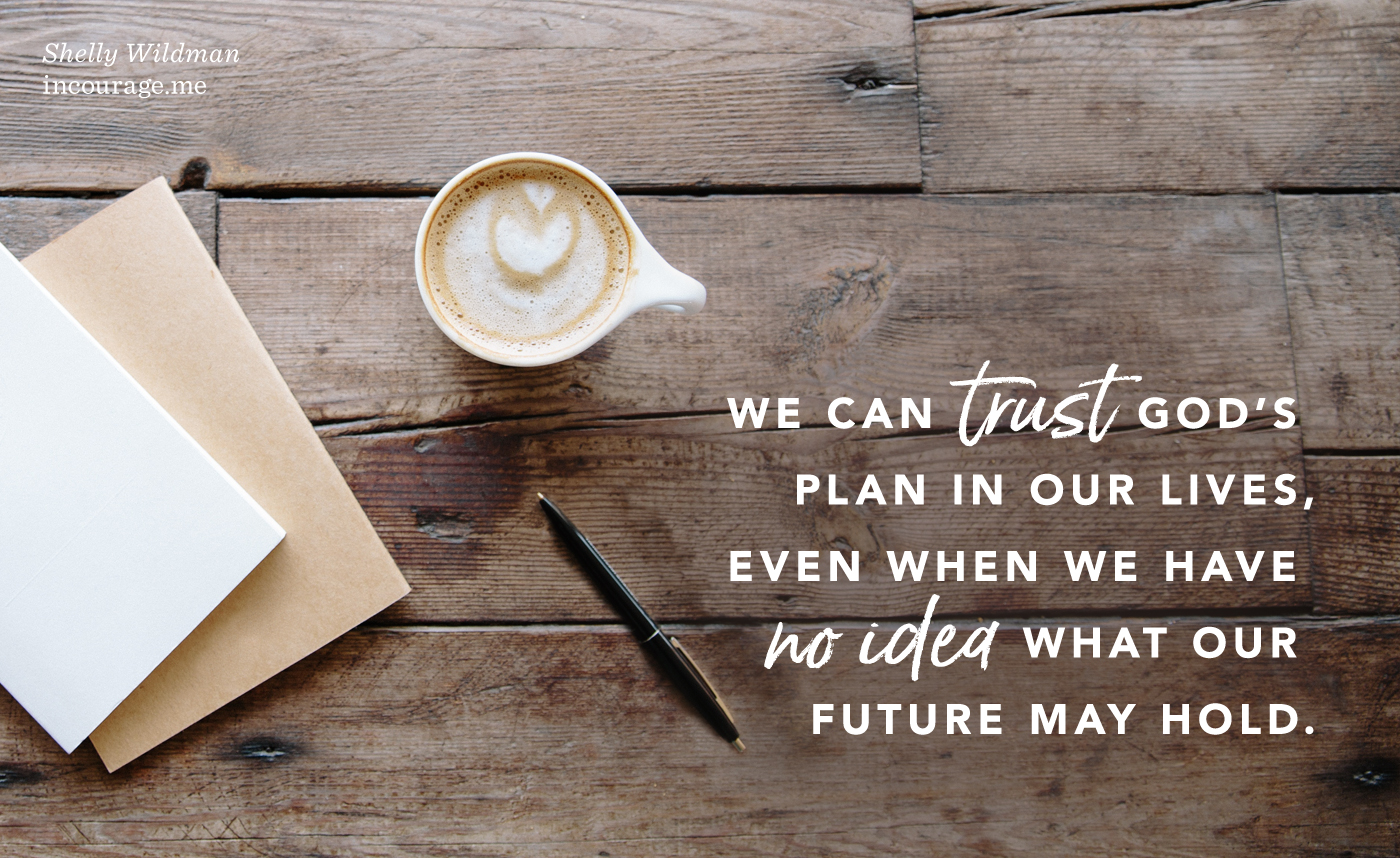 When my husband and I started dating in college, the internet had not yet been invented. Just imagine a world in which during summers and school breaks, our communication was relegated to the occasional phone call and lots and lots of letters.

I love today’s world of instant communication, but in many ways, I miss those letter-writing days. The letters between my husband and I were heartfelt and sincere. We had to think carefully about the words we wrote since they would be preserved on paper, rather than the quick “What should we do for dinner tonight?” texts we send today.

Sadly, I don’t know what happened to all of those letters between us — I think they may have gotten lost in a move somewhere — but I remember them well. They were permanent records of a time when our love was just beginning to bloom into what would become a long and lasting marriage.

One thing I remember most about our letters was the P.S. in nearly every letter one of us would write: “P.S. I love you.” It was just a quick reminder of our growing feelings for one another.

The P.S. of any letter is usually short and sometimes surprising — a brief addition to what has already been said. Sometimes, the P.S. can be more memorable than the letter itself.

Recently, I read the story of Hannah in 1 Samuel 1 and 2 and saw a P.S. that I had never seen before in her story.

Hannah was a woman of faith, who desperately wanted a child but who had not yet been able to get pregnant. One day, as she was praying in the temple, she made a solemn vow to the Lord.

“Lord,” Hannah prayed, “If you give me a child, I promise to give him back to you.” By the grace of God, Hannah got pregnant, gave birth to Samuel, and when he was weaned, the story tells us, she brought him back to the temple as promised.

The priest at that time was a man named Eli, who was a terrible parent! In fact, at one point, God confronted Eli about his parenting by asking him, “Why do you honor your sons more than me?” If I had been Hannah, I would have definitely had second thoughts about leaving my son in the care of a man like Eli.

But Hannah was a woman of her word, and she did what she had promised — she gave Samuel back to God. No questions asked. No hesitation. She fulfilled her vow, trusting God to be the perfect parent for Samuel.

We think we’re finished with Hannah’s story as it shifts to Eli and his wicked sons, but the Bible gives us a little P.S. in 1 Samuel 2:21 where it says, “And the  Lord  was gracious to Hannah;  she gave birth to three sons and two daughters. Meanwhile, the boy Samuel grew  up in the presence of the  Lord.”

With this poignant P.S. placed in the middle of all the wickedness that’s going on, God seems to be saying, “P.S. Hannah, I haven’t forgotten you. I love you.”

Now, as every investment firm will tell you, “Past performance is not indicative of future results.” In other words, you can give them your money, but they have no idea what’s going to happen in the future.

And neither do we.

And neither did Hannah. All she knew was that the Lord had heard her cry and had answered her prayer. And in response, she fulfilled her vow to the Lord.

Have you felt forgotten by the Lord? Hold on to the poignant P.S. in Hannah’s story to remind yourself today that God sees you. He knows you. He hears your heartfelt prayers. He is a trustworthy Father who loves you dearly.

The P.S. in Hannah’s story show us that we too can trust God’s plan in our lives, even when we have no idea what our future may hold.

We can trust God’s plan in our lives, even when we have no idea what our future may hold. -@ShellyWildman: Click To Tweet Leave a Comment 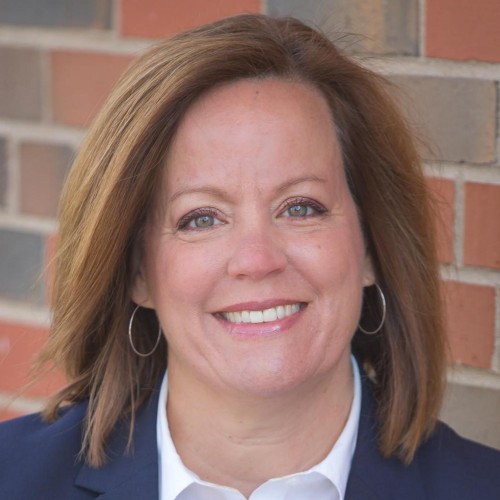 Shelly Wildman is a wife to her college sweetheart, a mom to three adult daughters, and a former writing professor who loves mentoring younger women. She is the author of First Ask Why: Raising Kids to Love God Through Intentional Discipleship. Find her on Instagram @shellywildman.