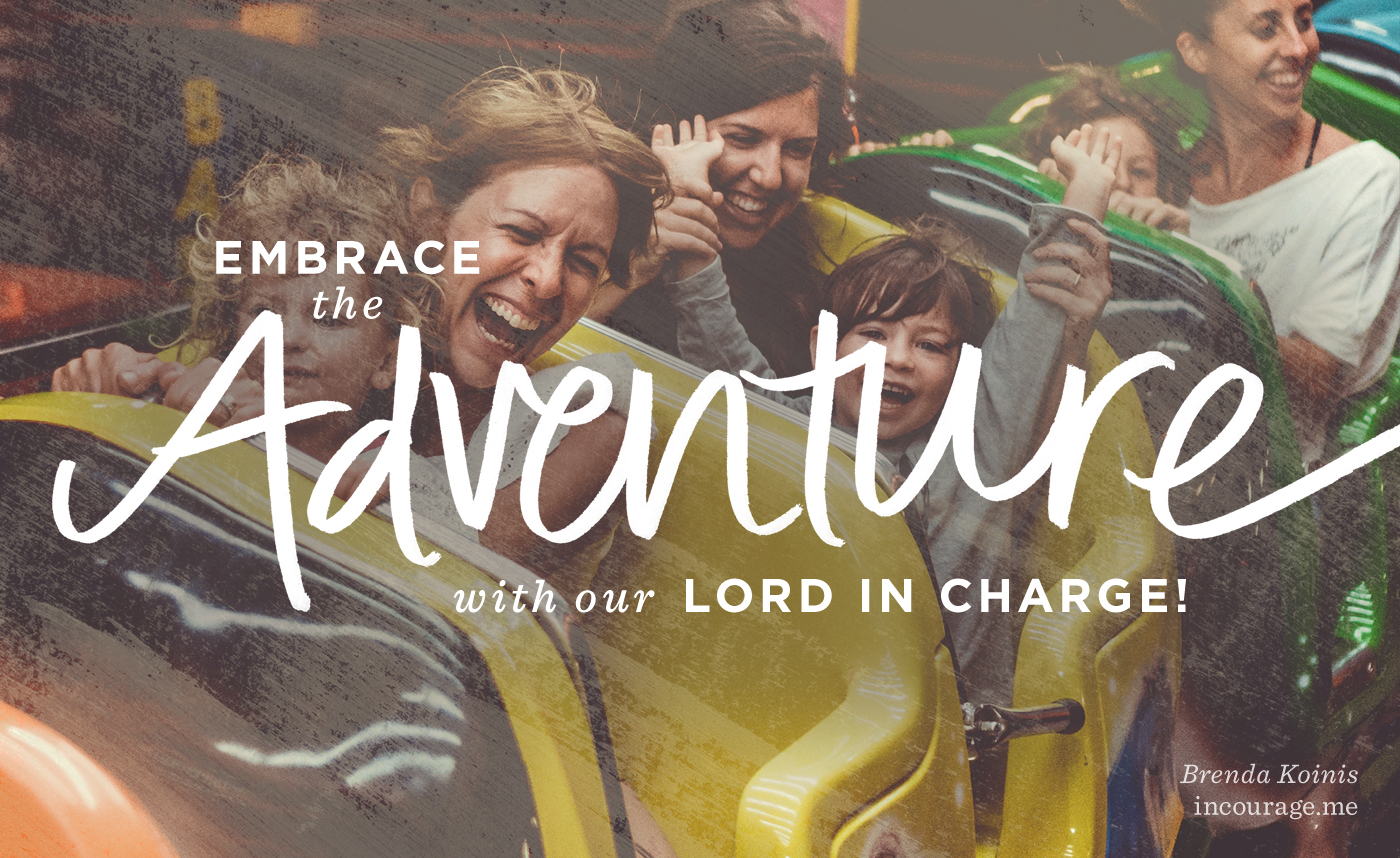 Elizabeth and I were headed to Disney World — just the two of us — when it hit me: I’m going to have to ride Tower of Terror. Our previous visits to Disney had been in the company of a larger group, and I would always offer to go find snacks and cool beverages while the rest of the entourage enjoyed a thirteen-story drop or two. That wasn’t going to work this time. Tower of Terror was Elizabeth’s favorite ride, and I was her only travel companion. Not only would we have to ride together, but once would not be enough.

My daughter is a wise, cautious young woman whose decisions are made with much thought and prayer. She walks in faith and not in fear. When she became a Tower of Terror fan, it was by careful choice. She knew she was in a park run by a reputable company that maintained the safety of their rides. She fully intended to follow the rules put in place to keep her safe, like buckling her seatbelt and remaining in her seat. Beyond that, she was ready to ride, and she would definitely have her hands up in the air.

Not me. I don’t like speed. I don’t like heights. And I definitely don’t like thirteen-story drops. But I do like my daughter, so off we went, or rather, down we went. I held on for dear life, gripping the bar in front of me as if it were my only hope for survival. When the ride was over, Elizabeth was grinning with delight, and I was silently sighing with relief. Then we rode again. You might think a second ride would be easier, as the drops would become more familiar, predictable even. Oh, no. The makers of this tower of torture had it all figured out. A computer program randomized the drops so that no matter how many times you rode, you never knew what was coming.

Fast forward about five years. I was just beginning a whirlwind week of activity leading up to the marriage of our son Tony to the girl of his dreams. I stepped out of the shower, feeling a bit overwhelmed by the hours of preparation ahead and contemplating all the details that might not work out according to plan. But then I heard a still small voice say, “Ride with your hands up,” and I knew exactly what that meant.

When we ride roller coasters, we can ride one of two ways: we can grip the safety bar until our hands cramp, or we can raise our hands in the air and savor the moment. Either way, we’ll be safe. Holding on doesn’t really keep us in our seats. The harness does. Those who panic and those who relax all end up at the same place by the end of the ride. It’s the designer of the ride, not the rider, who determines where the roller coaster is going to go, and everybody gets a little tossed around along the way. Some people even enjoy that.

If you throw your arms up in the air on a roller coaster, you just might have more fun. Isn’t that true about life as well? Have you put your faith in God and asked Him to be the Lord of your life? Do you seek to follow His rules, to live as you know He wants you to live?

No, you won’t always know what’s coming. And sometimes you’re going to get tossed around and wonder when things will calm down again. But that’s okay. The One who designed your ride has it all under control, regardless of how it looks from the top of the biggest drop. So, embrace the adventure with our Lord in charge! Smile, trust, relax, and ride with your hands up!

What adventures do you plan on going on this year with God? 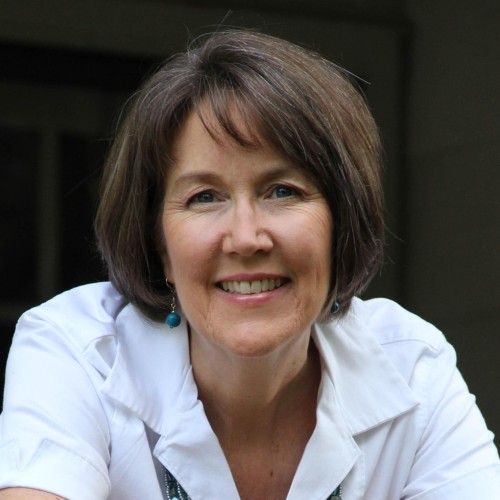 Brenda Koinis is a writer, teacher and long-time Texan. She loves discovering new books, new recipes and new ways to make her grandchildren laugh. In person and through her writing, Brenda shares what she’s learned about stewardship, compassion and unwavering trust in the promises of Jesus.