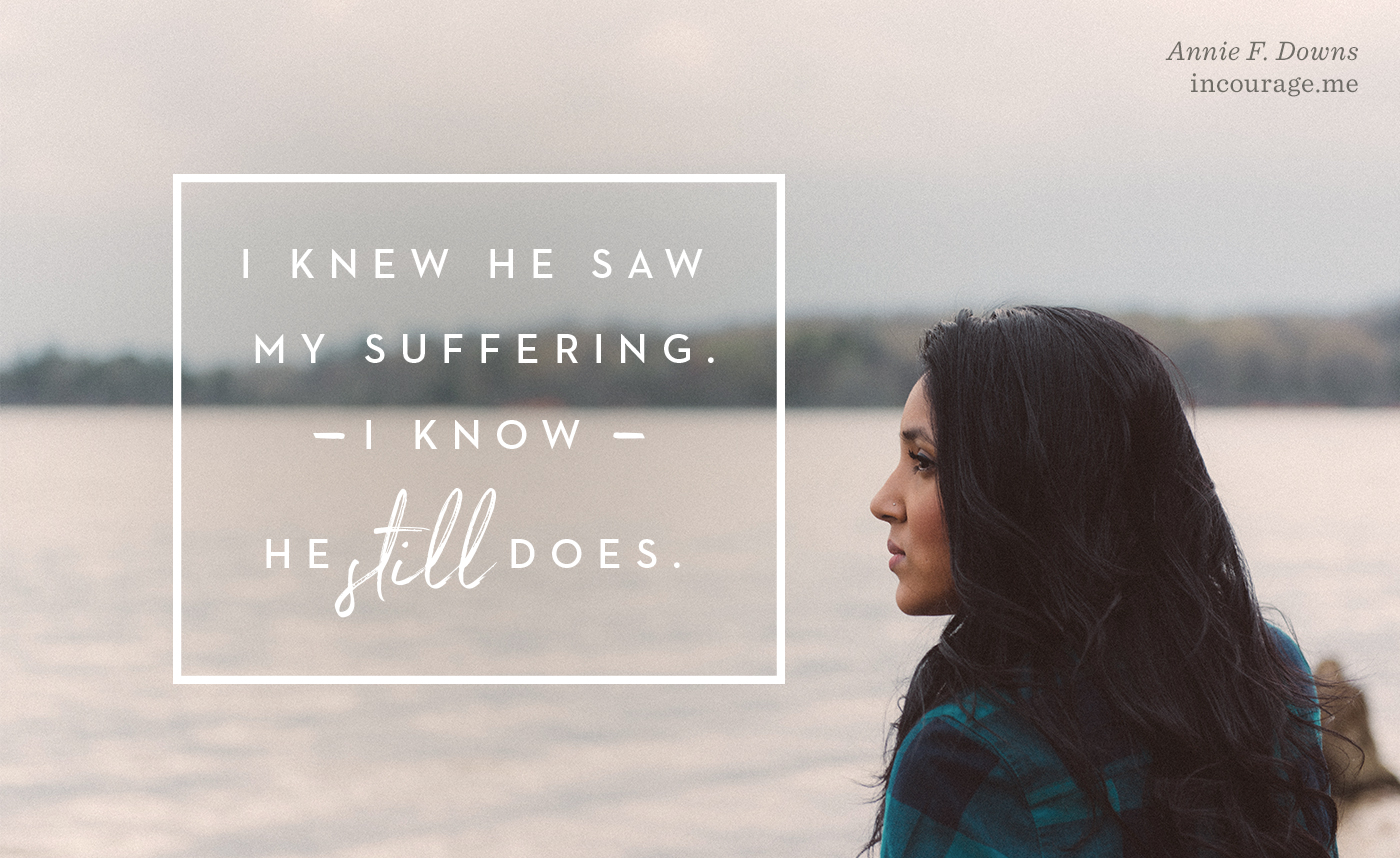 I looked up the definition of hemorrhage today. Can’t say I’ve ever done that before, but there’s a first Google for everything, isn’t there?

It’s a thing and an action.

The definition uses words like “profuse,” “damaging loss,” and “uncontrollable.” And while I’m not currently bleeding in any way, that language makes me tear up.

Because I have stories of hemorrhage.

A few years ago, my life began to hemorrhage people. Important people, north star kind of relationships. Our kind God had given me a little heads up in my time with Him, whispering things about change to come, but I could have never been fully prepared.

Six people left my life in a span of as many weeks.

My best friend and roommate moved back to her hometown.

My pastor and mentor left our church.

A man I was dating ended the relationship.

My godfather passed away.

Each time I began to recover from the previous loss, another one came. Like high tide waves and undertow in the ocean, I couldn’t get my head above water long enough to breathe before I was being ripped under again.

When it’s two relationships that are severed, you mourn. When it’s six? You’re stunned. You’re weakened. You’re crippled. You’re shocked to almost paralysis. (At least I was.)

I went into absolute defense mode, powered by fear. Who would be next? Who should I grip tightly to make sure they don’t slip out of my life? What can I do to slow the hemorrhaging? How can I fix this? (Sigh.)

Mark 5 talks of a woman who was hemorrhaging in the truest physical way. For twelve years! Scripture not only talks of her suffering but also of her repeated attempts to go to doctors and the way she spent all of her money seeking healing, to no avail. In fact, she was worse off. She had tried everything.

Yet she hears of Jesus and pushes through a crowd, thinking that if she can just touch His robe, things would change.

She had to silence all of that — the voices of profuse, damaging, uncontrollable, incurable loss — to reach out to Jesus. And she touched His robe, just the hem, just with a fingertip or two, in the most desperate stretch of her life.

And the incurable was cured.

Jesus knew it too. That’s the part that moves me to tears. The healing is incredible, but the fact that our Savior felt the faith of a desperately outreached hand and asked around until He found her is as incredible. Why did He do that?

When my life began to hemorrhage, she was my example. Crawl to Him, I would whisper to myself, reach out if you can. And in my heart, I would picture myself right there on a dusty road, pushing through a crowd of neighbors, trying to get one hand out to Him.

I grabbed hold of Him and didn’t let go. I don’t know that my heart can handle much more of this, Jesus, I wrote to Him in my journal, and in my mind’s eye, my body knelt on the ground and my hand just stretched to the corner of His cloak. And the hemorrhaging stopped. I can’t explain it except to say that suddenly the losses quit happening in such a profound and massive succession. (Humans are always going to leave. It’s not that. It was the intensity and the proximity to me that felt so hemorrhagic.)

But mostly? I knew He saw my suffering. I know He still does. And that is the kind of Healer I will serve all my days — the One who heals and the One who sees.

You can run to that Healer, too, or crawl, or cry out. He heals you. He sees you. He turns to you, to your faith, and speaks straight to your heart.

We’re thrilled to share Annie F. Downs’ devotion from the (in)courage Devotional Bible! It’s just one of more than 300 devotions found in this beautiful resource. We can’t wait for the new (in)courage Devotional Bible to be in your hands on October 1st! But you don’t have to wait until then to peek inside — sign up below for the FREE sampler! You’ll receive two full books of the Bible (Esther and Romans), several devotions, reading plans, and more.

He heals you. He sees you. He turns to you. - @anniefdowns at @incourage: