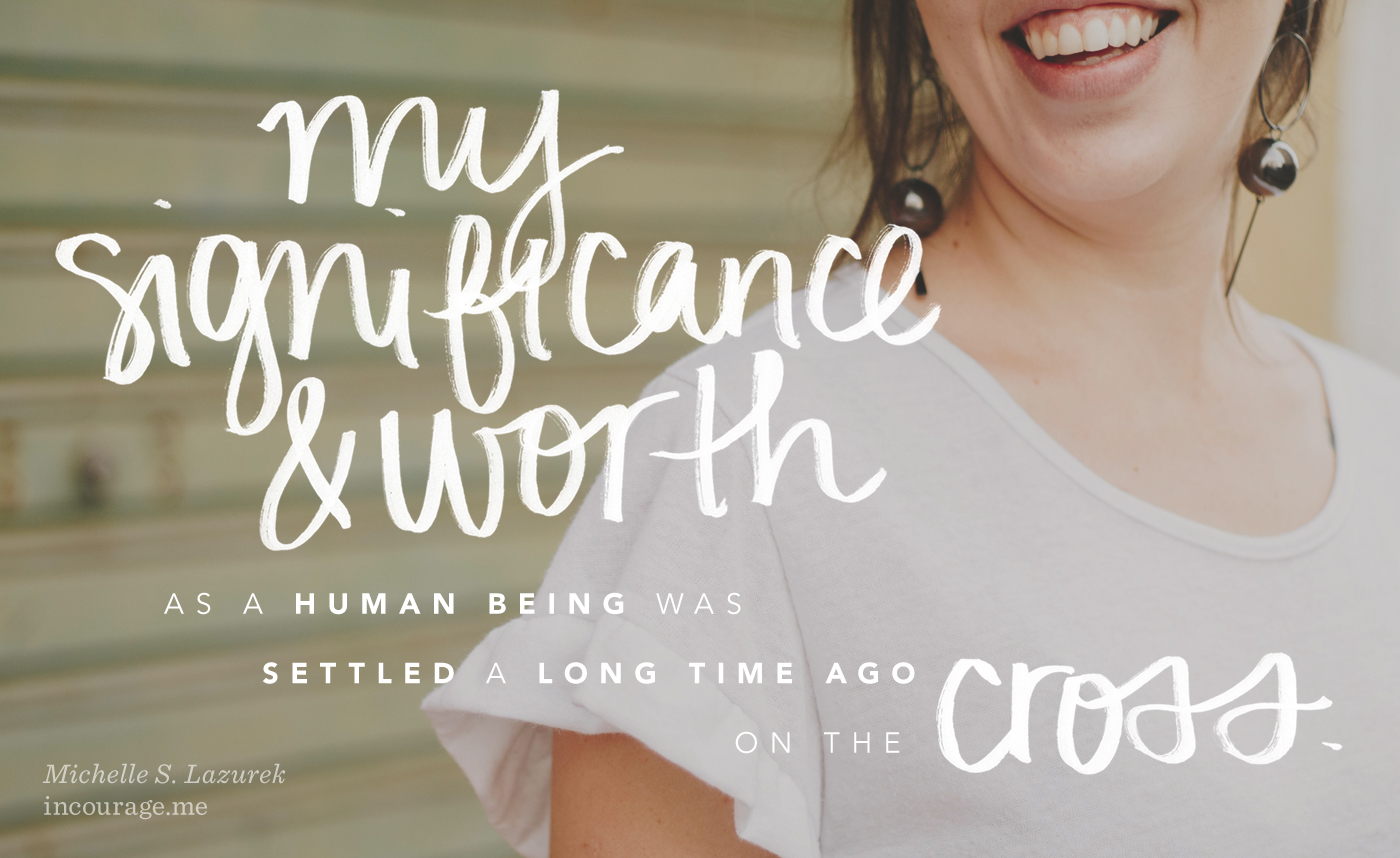 In preparation for the women’s tea I host at our church, I bought a new outfit. Working out and eating right had made a positive impact on my weight, and my body showed the results, so I bought an outfit one size smaller than my normal size.

The day came, and I got ready. I put on my dark-washed denim jeans and eggshell white short-sleeved top and admired my silhouette in the long bathroom mirror. Thinking I needed a tank top underneath, I pulled the top above my head to take it off, only to be greeted by a sound no woman ever wants to hear:

Apparently, the one size smaller in number became one size too small for my curves. Jumping around my bedroom like a Mexican jumping bean, I contorted my body in ways God did not design but to no avail. Embarrassed, I called my husband. He did his best to tug the too-small shirt but could not pull it off. Fifteen minutes and one pair of scissors later, the shirt was torn in shreds, and so was my pride.

I’ll admit I thought about not attending the event. I could have feigned illness and called on another church leader to take my place. No one would’ve known the difference.

But if I had done that, Satan would have capitalized on my insecurity, and it wouldn’t have stopped there. One negative thought would’ve turned into two, and soon my soul would’ve assumed a posture of bowing to fear rather than living in the freedom bought for me at the cross.

I’m no less embarrassed to share that story today as I was when it happened, but God taught me an important lesson through it. As I stared at my shredded shirt on the bed, two questions flooded my mind:

Why was I so obsessed with how I looked?

Why did I care what others thought about me?

As a pastor’s wife, people think I have it all together. I don’t. They think the pedestal they have me on never shakes, but it does.

God’s grace extends to me just as much as it does to everyone else. Just because my life is on display doesn’t mean it’s perfect. In fact, as a pastor’s wife, I often deal with unseen pressures and trials behind the scenes, but my significance and worth as a human being was settled a long time ago on the cross.

Jesus’s death paid the price for all sin — even my desire to seek others’ approval over accepting myself for who I am. I no longer have to be in bondage to society’s standards of me. Every time I buy that fashion magazine in the grocery checkout line, whisper about that church member’s flourishing ministry in a derogatory way, or peruse my Amazon reviews for the fourth time, I put myself back in the cage of people’s approval. I let go of the keys Jesus earned on the cross to set me free. Jesus became my bondman on that cross and already paid my bill, so why do I constantly keep putting myself behind the imaginary bars of doubt?

But there’s hope. I combat those feelings of insecurity when I take baby steps towards victory. When I trade that grocery store magazine in for the Word, those Amazon reviews for daily fellowship with Him, and those whispers for words of encouragement, I remember who I am in Christ. I acknowledge my position as a daughter of the King rather than a slave to the lies of the devil.

I’ll buy a new outfit without caring about the size, without being weighed down by what other people might think, because I have been set free and my worth is found in Christ alone.

When we remember who we are in Christ, we acknowledge our position as daughters of the King rather than slaves to the lies of the devil. - @mslazurek at @incourage: 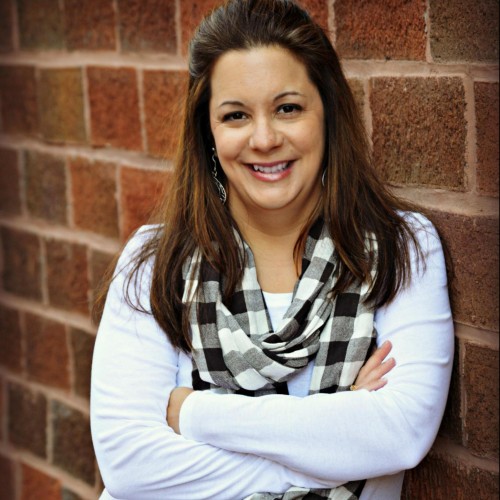 Michelle S. Lazurek is an multi- genre award winning author, speaker, and literary agent for Wordwise Media Services. She has been published over 150 times in places such as Charisma Magazine, Ibelieve and Gifted For Leadership. When not working, you can find her sipping a latte at Starbucks and collecting...