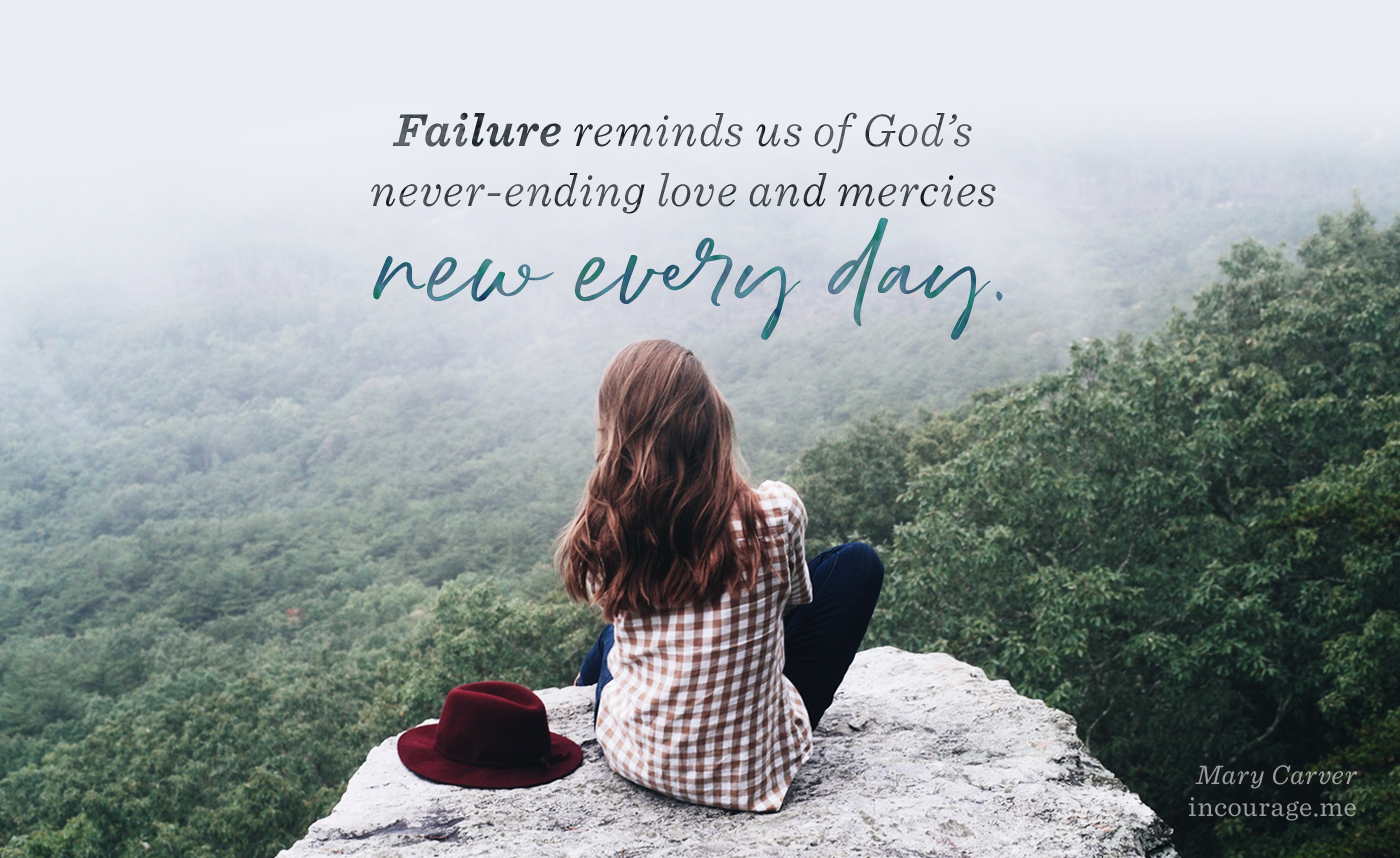 I’m in the market for some flashcards. For the first time since starting school, Annalyn is struggling a bit with math. I’m grateful her teacher constantly communicates with us and let us know she needs to work on some math facts. With a little extra effort I’m sure Annalyn will be back up to par for third-grade math.

Side note: I’m not so confident of my own third-grade math skills. We’re full into this “new math” I’ve heard about for so long, and it is, indeed, complicated. Yes, I can see how it might help some kids learn better, but for this girl (I mean me, not the actual third-grader in our house), it is tricky! Lucky for me, my mom taught third grade for years and is helping the whole family with ALL THE WORD PROBLEMS.

Anyway. Our real trouble with math is not Annalyn’s skill level. It’s her determination level. My sweet, smart daughter has had the misfortune of inheriting a delightful cocktail of perfectionism, temper, and stubbornness from both her parents. When faced with a difficult math problem, she has gotten frustrated because she’s used to school lessons coming easy and has given up. She has whined and yelled and quit trying but only after deciding that she’s bad at math and hates it.

I don’t know why this whole situation has taken me by surprise. It’s uncanny how much it’s like looking into a mirror. As long as I can remember I’ve been a perfectionist, who more often than not, quits when things get hard. (I also had to work much harder at math than other subjects in school, but that’s beside the point. This was NOT THE TIME to tell my daughter about the time I took statistics in college and practically did a back flip when I barely earned a C!)

The good thing about being at least half of the reason Annalyn is having such a hard time dealing with failure and frustration is that I have an endless supply of examples of dealing with it in my own life. Over the last several days I’ve told her how hard I’ve had to work on various things, like geometry and layups and playing “The Entertainer” on the piano. But what I need to share with her next is about the times I’ve failed.

Failure is a part of life — whether it’s bombing a presentation or failing a math test — and our eventual success depends on how we handle that failure.

A few years ago my husband and I were looking for a new show to watch together. My parents had mentioned before that they like Scorpion and since we seem to be thirty-somethings with television habits of sixty-somethings, it was a clear winner for our next pick. (Yes, you’ve found them, TV critics. WE are the ones watching all the shows on CBS!)

In one episode the main character, Walter, a super genius who leads a team of lesser genuises as they work with Homeland Security and other government agencies, makes a big mistake. As a super genius who considers the facts of every single decision he makes, he’s unaccustomed to making mistakes and simply cannot deal. His client, who is not a genius but is extremely successful in technology, challenges him by saying, “The reason I’m successful is because on the heels of defeat, I start all over again. Failure is part of the process. You don’t know where you’re vulnerable until you fail.”

While I’ve slowly come to grips with failure and weakness as a normal part of life rather than evidence of a lack of intelligence or worth, I’ve never thought about failure being a good thing either. Though I can list many things — jobs, moves, even relationships — that I’m thankful did not work out, I would not have said those failures were valuable.

But failure is more than just a part of life. It’s more than an inevitable irritation that disrupts our plans or messes with our psyche. Failure is valuable because it is part of the process.

I hadn’t ever thought about failure that way, and I’m already thinking about how I will use this revelation the next time one of my kids struggles to succeed in something — because there will always be a next time.

What about you? Are you struggling with failure right now? Do you have a hard time handling anything less than perfection, than success? Are you afraid that failure means you are a failure?

If you have faced failure, it just means you’re human. It means you need God just as much as the next person. It means you are growing, you are trying, and now you have the opportunity to learn and move forward in a way you never would have found without that failure.

Failure isn’t the end; it’s just the beginning of the next step.

What could you learn from failure today?

Failure isn’t the end. It’s just the beginning of the next step. - @marycarver at @incourage: 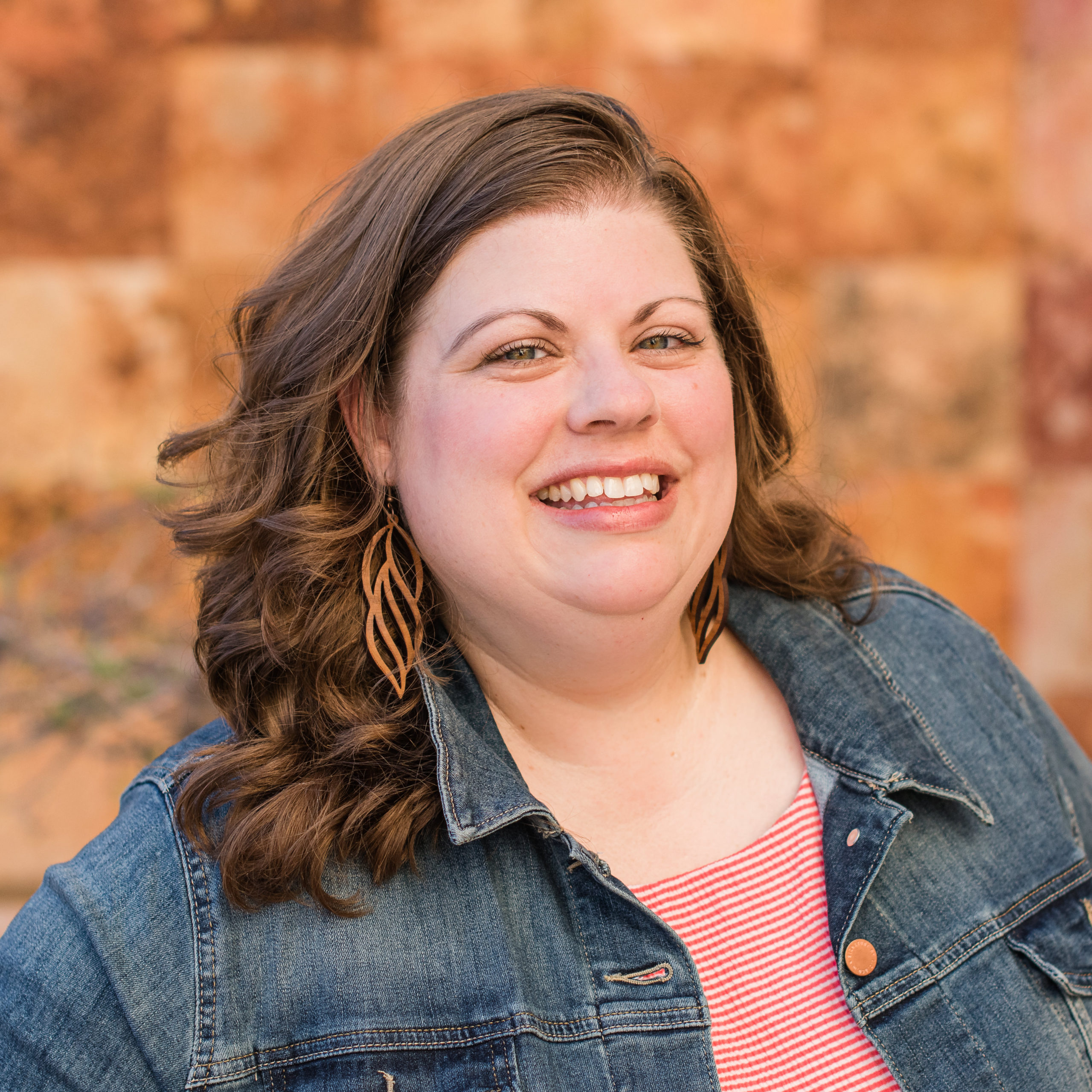