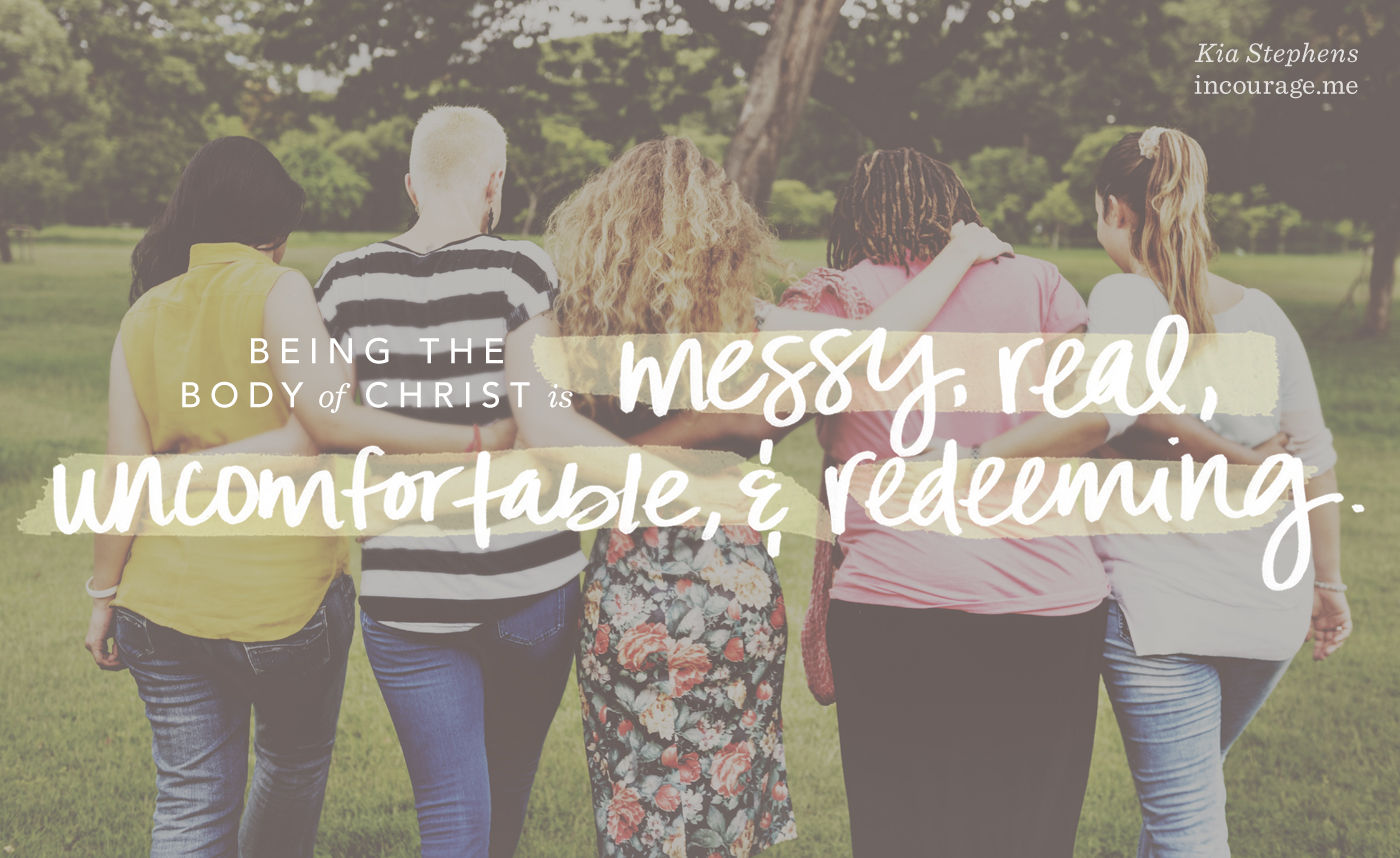 Nervous, uneasy, and insecure, I took a risk. With absolutely no idea how things would turn out, I asked my fellow church member a question I’d hoped would lead to a conversation about race. It was an awkward subject matter given the fact that she was a white woman in her late 20s and I a black woman inching closer to my 40s by the second. But I wanted to know her perspective, and if I’m honest, I wanted to know if it was possible for a black and white woman to have an honest conversation about race.

Without a smooth transition, I blurted out, “Did you hear about the movie Black Panther?”

I knew no was a possibility though I had been anticipating a yes. The movie was the first of its kind with an almost all black cast, and because representation matters, I, along with many other people of color, had been celebrating the historic movie weeks prior to its release date. I wondered whether this excitement resonated with the white community, specifically those I knew.

I did my best to describe the movie to her, and when we parted ways, I didn’t think about our conversation until a week later when I received an unexpected text message.

“Just saw Black Panther!” it read. I was surprised, shocked even. I hadn’t anticipated that my question would result in a symbolic gesture of sorts, one that communicated the message: I want to know you.

She had leaned into my world a bit, and though it was a small act, it felt much like the first dab of healing balm placed on a wound.

I had been hurt before in my interactions with white women, experiences that left me skeptical and scarred. I had learned difficult lessons about vulnerability and rejection from those incidents, and I’d purposed never to let my guard down again so I couldn’t be hurt.

But her text message softened me.

When we met again, I took another step into risking vulnerability. “Did you see the movie because of me?” I asked.

This time, I got the yes I had been hoping for the first time we chatted, and her yes opened the door to an hour-long conversation in the misty cold rain outside Starbucks. I asked questions, she responded, and vice versa.

I experienced what I doubted was possible: an honest conversation about race between a black and white woman. And as it unfolded, my voice began to quiver, and tears, stored up from the wounds I had experienced, fell from my eyes.

There was no time to mask my raw emotion, and as I wept openly, she wrapped her arms around me. I felt the embodiment of the Apostle Paul’s words when he said, “Rejoice with those who rejoice, weep with those who weep” (Romans 12:15 ESV).

My young white friend wept with me, an older, partially skeptical and emotionally bruised black woman. It was awkward and beautiful all at the same time, a glimpse of what the body of Christ should look like: messy, real, uncomfortable, and redeeming.

As I drove home that day I reflected on my experience and thought about all the places I saw God in my interaction with her: my initial question, the text message, and the subsequent conversation. I reflected on the healing I felt in my soul and decided I’d be willing to do it again. I’d be willing to take the risk to be vulnerable without knowing how someone might respond because the answer might be yes. And yes means hope of being known.

Being the body of Christ is messy, real, uncomfortable, and redeeming. // @fatherswap at @incourage: 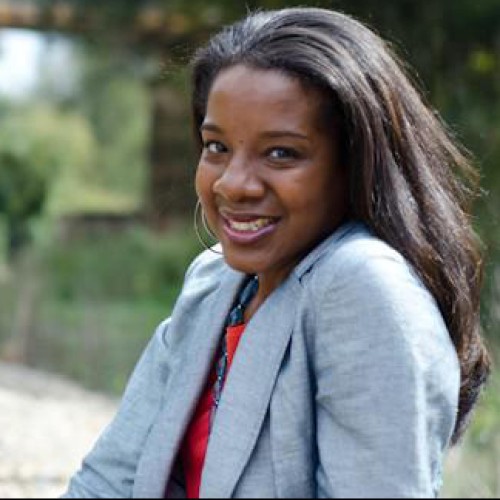 Kia Stephens is a wife and homeschooling mama of two who is passionate about helping women know God as Father. For this reason, she created The Father Swap Blog to be a source of encouragement, healing, and practical wisdom for women dealing with the effects of a physically or emotionally...