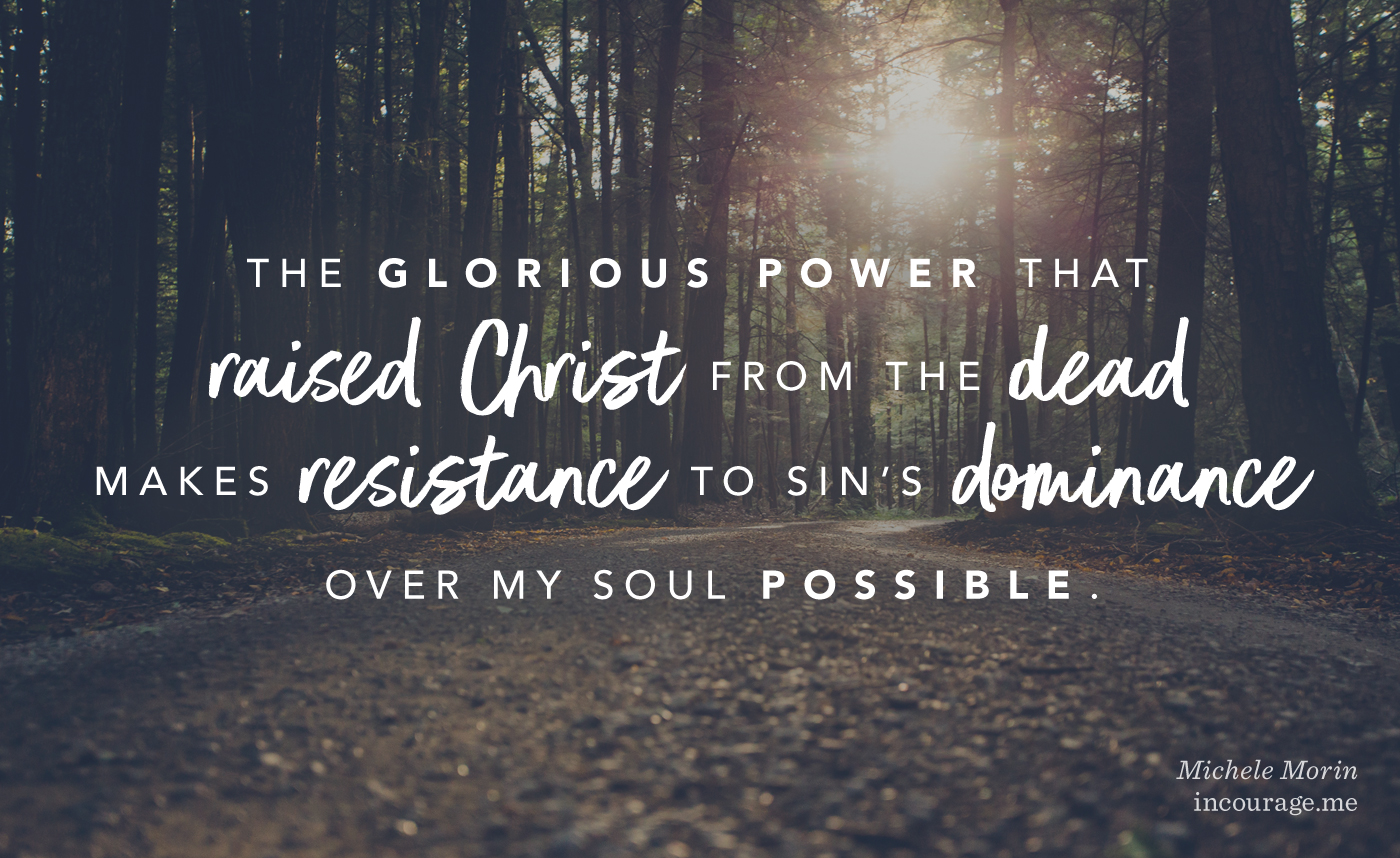 Sometimes afternoon lands heavy and hard. The morning caffeine has long expired, the daily to-do list looms unfinished, and it’s clear I’m going to run out of energy before I run out of day. That’s when the brownies on top of the fridge start crooning my name. The open carton of mint chocolate chip in the freezer has my number on speed dial.

Standing at the intersection of tired and tempted, there’s a collision that dissolves all my pious parsing of doctrine into a howl of dismay: God, don’t You see me struggling here? Why don’t You do something?

At the boundary line between will power and God’s power, I see what a courageous risk it was for God to give us freedom, for Him to release His beloved into the threatening territory of our own poor choices.

Every day, we trust for grace in our battle against a custom-made constellation of sin tendencies: When I indulge my craving for chips and salsa or my inordinate longing for human affirmation and acceptance, I reveal my misplaced values and expose a heart so easily satisfied by pale substitutes, so easily distracted from the smile and approval of God. For others, perhaps it’s the tyranny of another glass of wine after dinner. And then another. Maybe, for you, the craving involves an image on a screen, and even though you realize it’s sucking the oxygen out of your soul, you can’t look away.

Paul’s New Testament writings reveal he was no stranger to this fight against active disobedience and that he also knew the stubborn reluctance to follow the Sprit’s prompting toward good. When he prayed for his friends in Thessalonica, fellow believers and warriors in the fight, he asked God to help them to “fulfill every resolve for good and every work of faith by his power” (2 Thessalonians 1:11 ESV).

“Resolve” is a powerful stance that invites me into an active role. The power of God is at work within my will, but it does not take the place of it. The glorious power that raised Christ from the dead makes a sinewy resistance to sin’s dominance over my soul possible.

When I soldier on alone by the seat of my pants, by sheer force of my own will, I have chosen darkness over light, death instead of resurrection. But when I am passive about temptation and neglect the hard work of that forceful “no,” I’ve relinquished my soldierly prerogative to step up to the line of skirmish.

Far be it from Paul to let his readers ever forget the purpose behind this partnership in obedience. We strive for a faith-based following “so that the name of our Lord Jesus may be glorified . . . according to the grace of our God and our Lord Jesus Christ” (2 Thessalonians 1:12 ESV).

This paradox of engagement in which we take strength from God while also exercising our own will in the fight against temptation embodies the movements of a dance set to the music of the gospel. When I live empowered to act in obedience to “every resolve for good and every work of faith,” I put the glory of God on display. When I find that the superior option of holiness has diminished my attraction for the lesser choice, my will is strengthened for the next battle.

God’s open-handed love and His commitment to my growth in holiness reassures me that we are in this fight together. God is faithful, and He will meet me there at the intersection of my will and the siren call of temptation.

God is faithful. He will meet us there at the intersection of our will and the siren call of temptation. - @MicheleDMorin at @incourage: 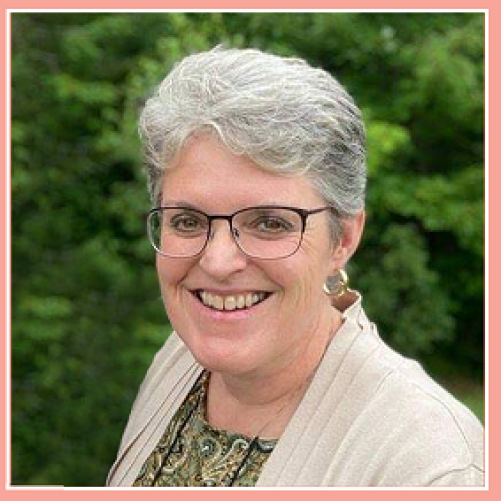 Michele Morin is a wife, mum, and Bible teacher with a passion to see women become committed followers of Christ and inspired students of God’s Word.