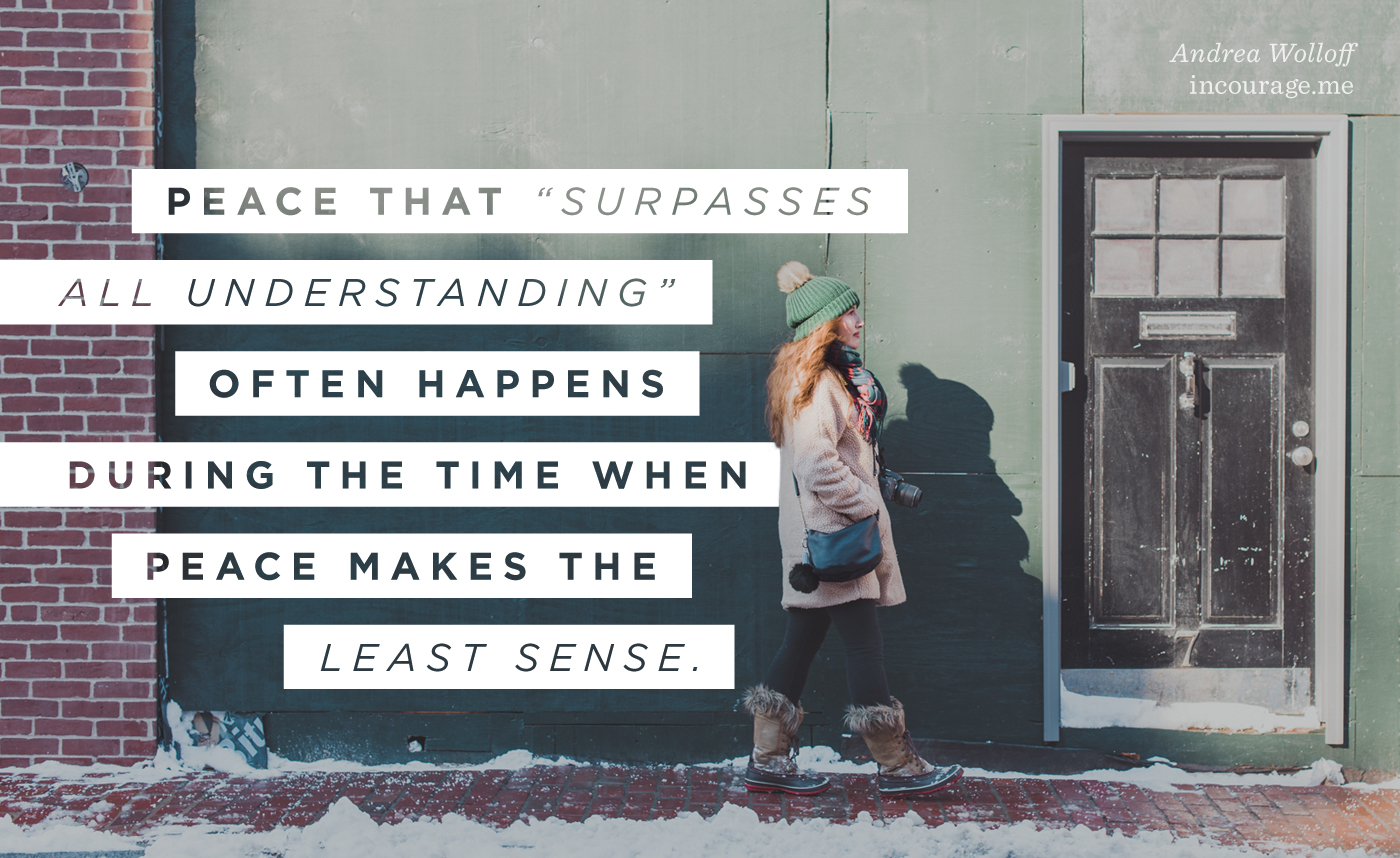 On October 19, 2017 our neighborhood was blocked off and we couldn’t get back home. It was the third shooting in 11 days and the police wouldn’t let anyone enter the perimeter they created. My little corner of the world, the half mile radius my family calls home, made national news with ‘serial killer’ in the headline.

I live in Southeast Seminole Heights. More specifically, in the 10 blocks directly affected by the Seminole Heights shooter. In October and November 2017, four people were randomly killed within walking distance of my home.

One of the shootings was on my street.

I teared up when I saw the first national headline about Seminole Heights in the New York Times. The leading image was a community vigil that walked by my home. The photo is of men, women, and children flooding the street and walking with candles while the shooter was still unknown. Hope flooding the darkness with light. The world’s introduction to this tragedy was hope in the face of fear.

I read about my neighborhood on CNN, AP News, Fox News, and the Washington Post. I watched live coverage broadcasted from my street. It became normal to drive by news vans on my way home from work.

The tension our community felt was a balancing act. Between fear and hope, routine and irregular, normalcy and crisis.

When the community vigil walked somberly past our home, my 2-year-old son jumped up and down while excitedly waving and yelling ‘hi.’ When a police officer sweetly waved at my 4-year-old daughter as they walked house to house she was jubilant. Their introduction to this tragedy was community.

I’m not naive enough to think this is an original story. Others across the globe are living between normal and crisis and choosing not to live in perpetual fear. Over the past few years I’ve read about tragedies in Sutherland Springs, Charlottesville, Las Vegas, Orlando, New York City, Paris, and London. Now people are reading about my city, my neighborhood, my home. It’s a chapter I couldn’t have imagined 2017 had for my family, but now it can’t be separated from my story.

God is reminding me during this time of confusion that joy can sit next to pain, and happy next to heartbreak. I’m moved by the mobilization of a community. I’m moved by the gatherings despite the unknown. I’m moved by my 2-year-old son literally jumping at the chance to say hello to someone across the street.

I see hope in the compassion of strangers. I see selflessness in the risk of law enforcement and community members. I see tangible, ‘Jesus-with-skin-on’ care poured out for my neighbors and local businesses.

Philippians 4:7 says, “And the peace of God, which surpasses all understanding, will guard your hearts and your minds in Christ Jesus.” Paul wrote these words equipping and encouraging the church of Philippi. I can’t help but hold onto them these days.

I find peace that “surpasses all understanding” happens during the time when peace makes the least sense. This season I saw peace amidst confusion, joy despite deep pain, and hope in the face of fear. Ignoring one without acknowledging the other wouldn’t tell the whole truth of what happened in Southeast Seminole Heights this fall.

It’s a false conclusion to think we must choose one or the other. Both emotions in our heart mingle together to form a deeper truth about what is going on around us. Both are true, both are real, and by engaging both, almost simultaneously, we can partake in a peace that comes when not much else makes sense.

God reminds us that joy can sit next to pain, and happy next to heartbreak. // @awolloff at @incourage: 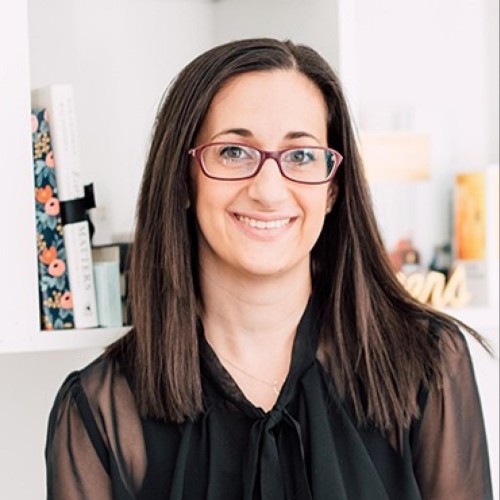 Andrea is a writer and pastor’s wife in Tampa, FL. She works as a project manager for a creative studio and volunteers as kid’s church director at church. She spends her creative energy exploring her city, chasing around her two kids, and writing about femininity, motherhood, and leadership.