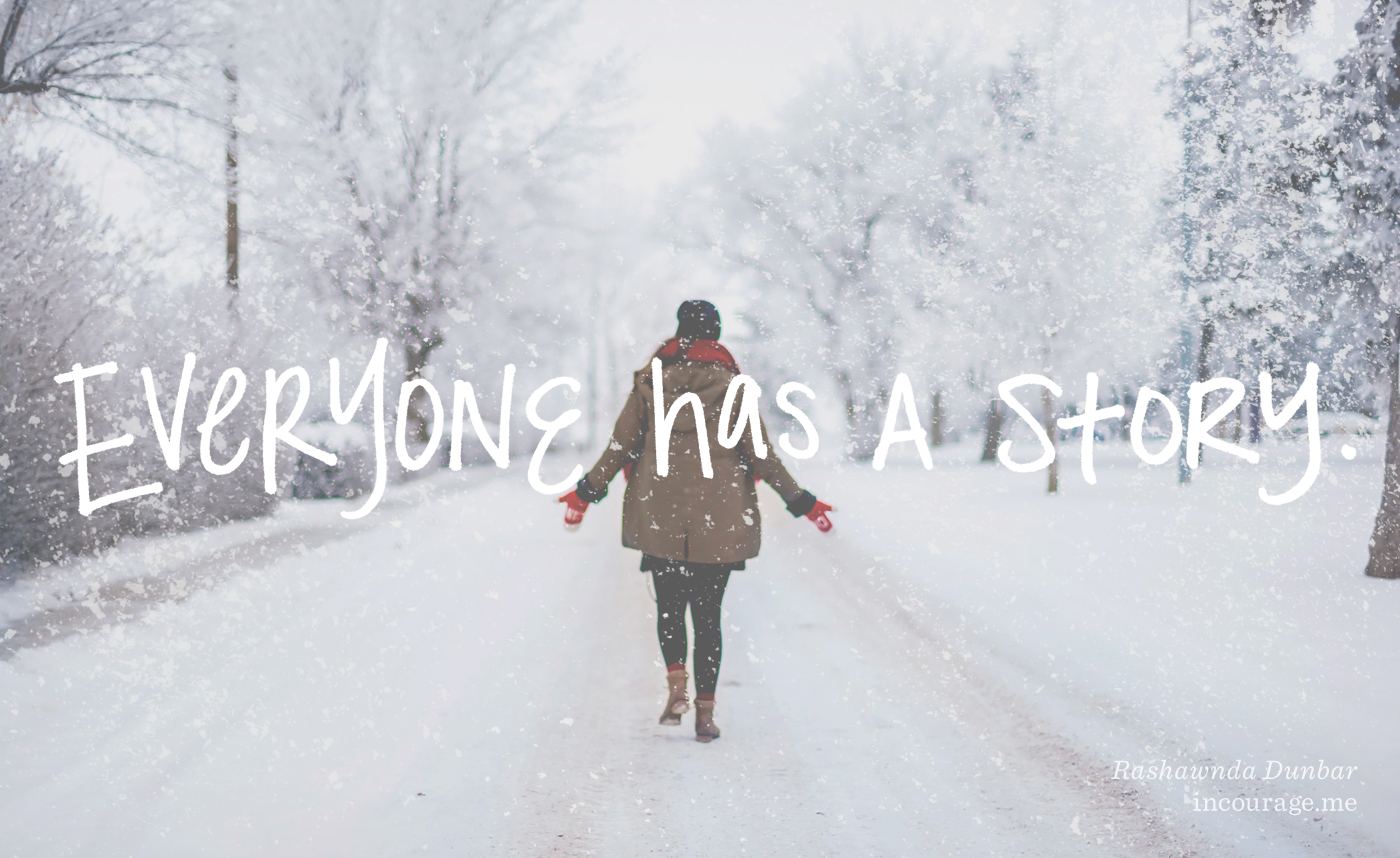 The woman sitting in the airport that night was completely unassuming and nondescript; there was nothing about her that stood out or promoted itself in any way. In fact, I scarcely noticed her as I carefully arranged my small bags on the floor and took my seat beside her. The airport was crowded and I was exhausted after the first leg of a long flight from Hawaii to Dallas. My husband and I had traveled to the beautiful island a week earlier to celebrate our wedding anniversary. While I was completely worn from nearly half a day in the air, my mind was still replaying images of the breathtaking scenery we left in Hawaii and the wonderful time we had.

As we sat at the gate waiting for our connecting flight, I took note, as is my usual habit, of the many people moving about the expansive airport. I am, and have always been, a people-watcher. I pay attention to facial expressions, mannerisms, body language, and often wonder to myself, Where is he going? What is her story?

Everyone, I learned that day, has a story.

Several minutes passed and I had almost completely immersed myself in the bustling activity and goings-on around me. I spoke a casual word or two to my husband every few moments, but was otherwise silent as we waited. Then something happened that altered the shape of my entire experience that day.

The woman, the unassuming and nondescript woman sitting right next to me, announced suddenly and to no one in particular, “I buried my son today.”

Her words, quickly jarring me back to the reality I had momentarily escaped, took my breath away and I don’t know what I found more striking: her statement and the abruptness with which she made it, or the sobering pain I felt as memories of my own son’s death flooded my consciousness. In either case, this woman, this stranger who now seemed so familiar, had my undivided attention.

I turned to face her and my eyes met her tears as they fell aimlessly down her cheeks. As I placed my arms around her to offer what comfort I could, she explained that her twenty-one-year-old son died suddenly and she was traveling back home after the funeral. She handed me a tear-stained program from the service and I glanced at the handsome young man’s picture, not wanting to take my eyes off of his mother.

He heals the brokenhearted and binds up their wounds. (Psalm 147:3)

We talked for what seemed like hours, but I know it was no more than 45 minutes. In our short time together, she shared with me the circumstances surrounding her son’s untimely death and I encouraged her with my own testimony. I assured her that if she would give her grief to the Lord, He and He alone could heal her heart.

I am sure of this because He did it for me. I miss my son terribly — every day — but the Lord has given me “the peace of God, which surpasses all understanding” and I know we will meet again.

As women, we are often brought together as strangers who become friends, united by a single tie that binds us. Whatever that tie, that universal theme that initiates us into a sometimes unfortunate sorority, we are friends, and we are sisters in Christ.

Everyone has a story and God can uniquely position us to add to that story’s narrative in a positive way that glorifies Him. I’m so thankful that the Lord used me that night when He sat me down next to the stranger who seemed like a friend. She was an unassuming, nondescript woman in the airport and I know her story so well.

We're strangers turned sisters, bound together by our stories. 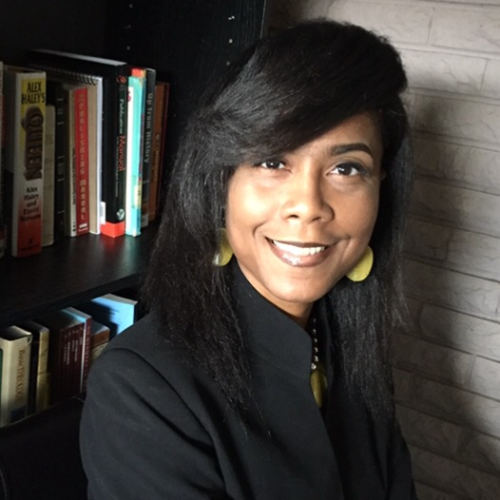 Rashawnda is a Christian blogger and the author of Give God Grief, written after the sudden death of her nine-year-old son. Rashawnda’s posts offer faith-filled encouragement and help others to view everyday situations through the lens of Scripture. Rashawnda lives in Louisiana with her husband and children.