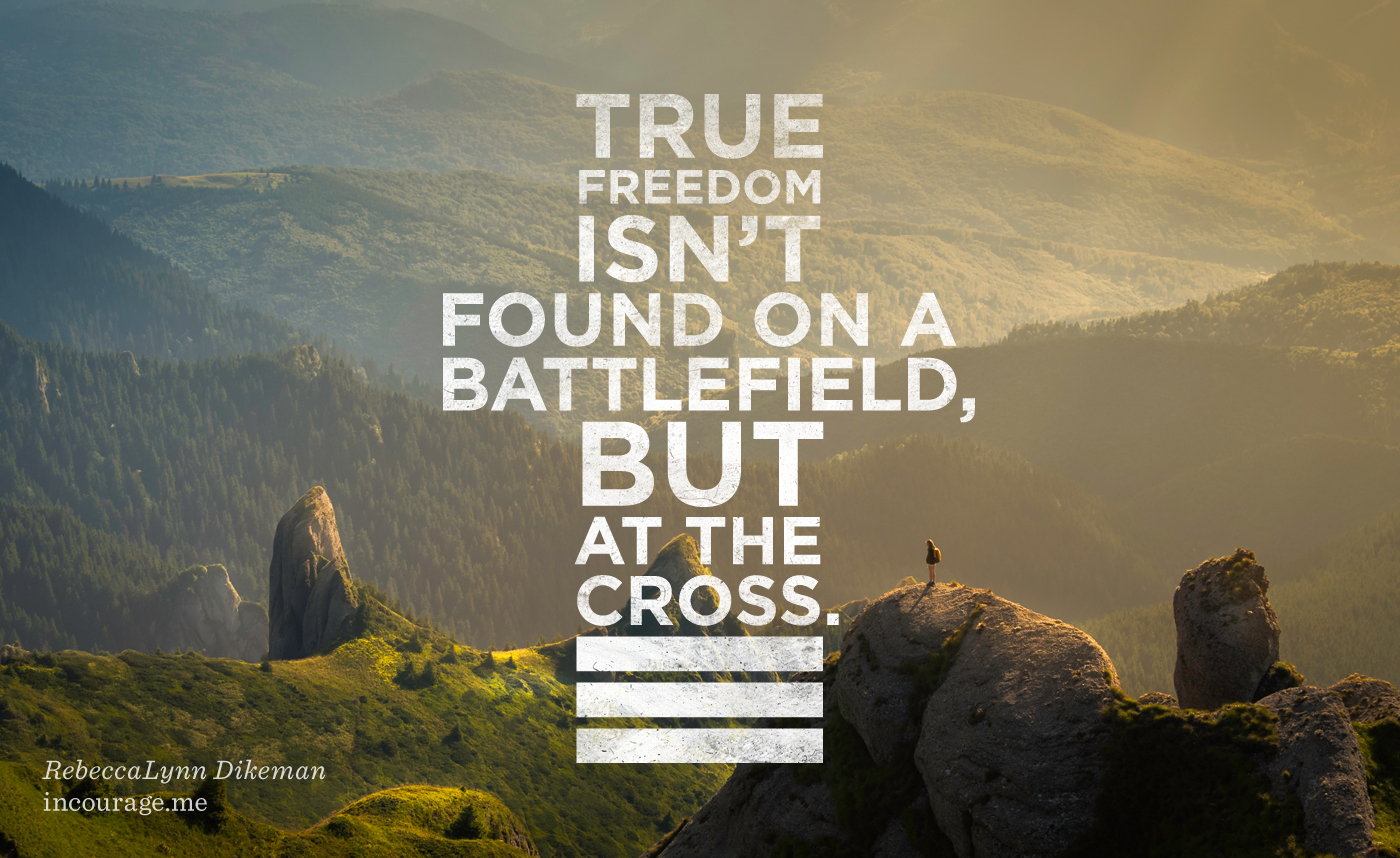 Freedom is treasured in my family. It came at a high price.

I spent the first year of marriage weeping intercessions over my husband while he braved the battlefields of Iraq. I grieved as flag-draped coffins increased by the day, and sometimes by the hour.

Four Marines fought their last battle alongside my husband. Countless others gave their blood, sweat, limbs, and years they’ll never get back. One coffin held a cherished friendship that began in boot camp all those years ago. My heart broke in a million unprepared pieces the day I told my husband over garbled phone reception that his best friend was gone. Nathan was killed by an IED hundreds of miles from where my husband was serving, but the fallout still shook him to the core.

Still, we treasure freedom so dearly, don’t we? It rallies troops to brave battlefields. It waves in patriotic shades of red, white, and blue. It hopes. It dreams. It cries out like morning Reveille within every heart, nation, and tongue.

And yet, from the Garden to the Great Depression and still today, the ever-elusive search for freedom marches on. Sometimes freedom seems as distant as the sun.

Can it be found? Is it worth the cost?

The answer is found in where we ultimately place our hope, and in Whom.

God treasures freedom. He knows the cost better than any. He knew some would abuse their freedom. Some would throw it away. Some would trample on it, spit in its face, close their hearts to it, and mock the burden so many others have carried in their place.

And yet, God set this longing in our souls — to be free.

Men and women have carried the cost of individual freedoms on their shoulders for centuries. In this world, that burden is ours.

But eternal freedom is different.

And here’s another reason to rejoice: There is no coffin. There is no grave. Jesus is risen and His freedom saves!

True freedom isn’t found on a battlefield, but at the cross!

So the next time you see a service member, thank them. Give them the honor they deserve. Because of them, we enjoy a precious glimpse of freedom.

At the same time, if freedom seems elusive, don’t be discouraged. Remember where true freedom is found. Thank Jesus. Put your hope in Him because in Him you can be free indeed.

It is for freedom that Christ has set us free. Stand firm, and do not let yourselves be burdened again by a yoke of slavery. (Galatians 5:1)

True freedom isn’t found on a battlefield, but at the cross! @rldevotions today at @incourage: 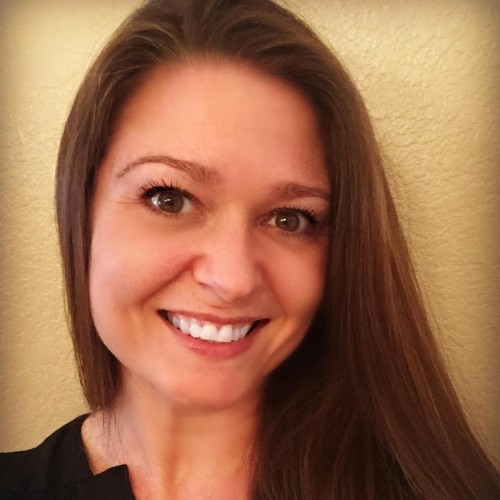 RebeccaLynn is a writer, blogger, and member of COMPEL, a Proverbs 31 program for writers “who want to write words that move people.” She writes to give people hope and encouragement. Rebecca believes a heart wholly devoted to Christ promotes a life defined by Him instead of our circumstances.