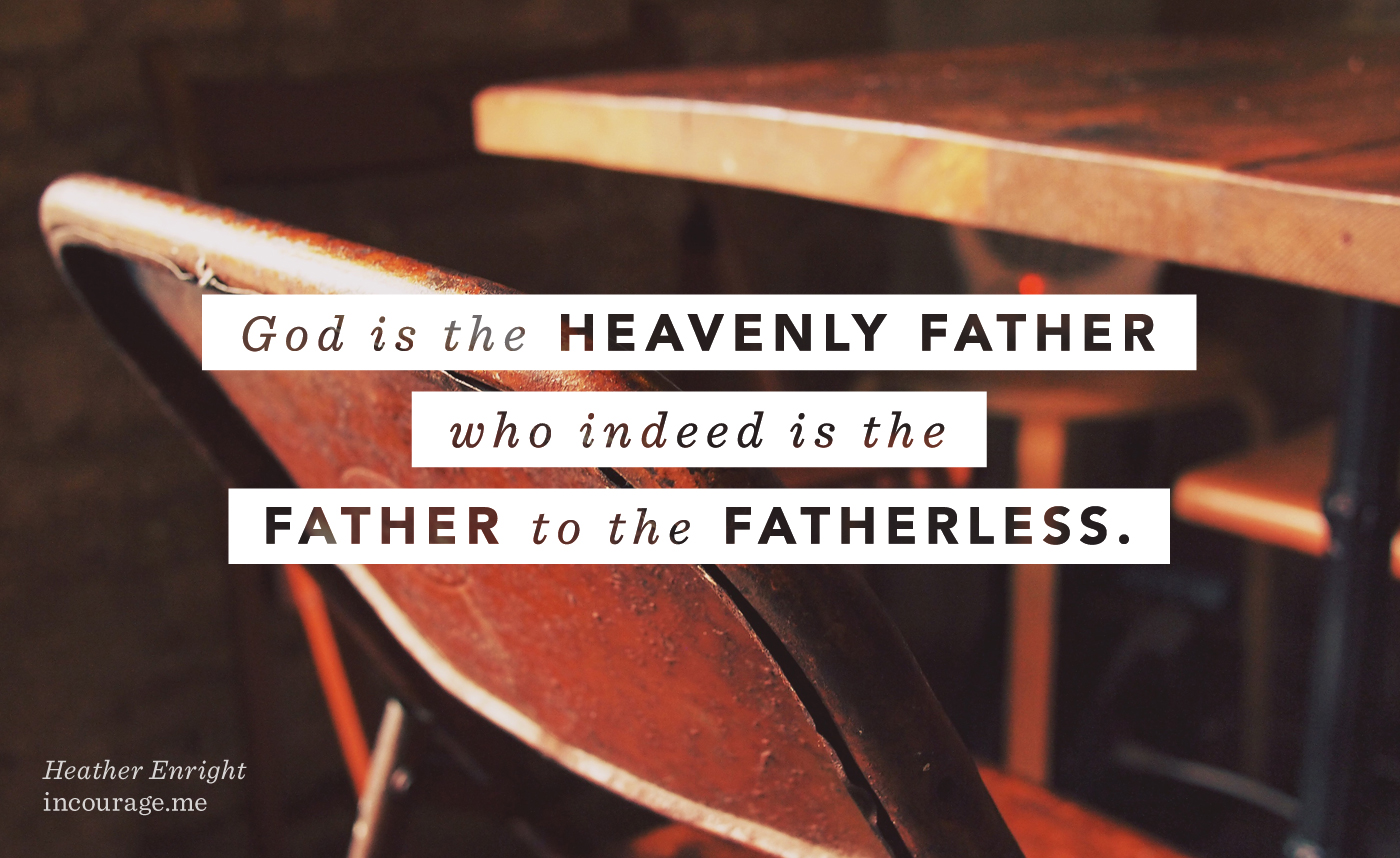 It sounds like the dramatic voice-over narration of a movie to say that I can vividly remember the exact moment when my entire life shifted.

Except that I can.

It was just before 4:00 a.m. on Monday, May 14, 1990. I had fallen into another fitful night’s sleep in the hospital waiting room when suddenly the lights flashed on and an urgent voice summoned me.

I knew, as I ran down that hospital hallway. I knew the death vigil was over. I knew before I rounded the corner into Dad’s room.

The lasting image in my brain from that moment is not of my dad or my loved ones gathered around him. Instead, it’s the blood pressure monitor that hung on the wall above his bed. Sitting at 0. Unmoving. Unchanging. Marking the moment when my life was being completely changed because my dad’s battle with cancer was over.

When the one month mark came, I found myself facing my first Father’s Day as the fatherless. There is no etiquette or protocol for such moments in life.

There are no cultural norms or traditions to help us through these awkward seasons of grief.

The only ritual I had ever known for Father’s Day was to go to church, and I dared not break tradition. That is how I found myself in a cramped room for college kids at my grandparents’ church. The pastor had explained my circumstances to the middle-aged woman who taught the class. I knew she was fully aware as I took my seat in the circle of chairs. Her look of pity nearly undid me, and I bit my tongue to keep from crying.

Then things got worse.

She called for everyone’s attention and introduced me to the class. She emphasized how awful my circumstances were, there on that Father’s Day Sunday, as my dad had just died and here I was, without a father on Father’s Day. She expressed loudly to all those strangers how hard that must be for me, and then asked me if I wanted to share anything.

This exact moment is why I often tell well-intentioned people that words are not necessary for the grieving.

I was so embarrassed that I made my exit as quickly as I could, heading home to sit in my sadness.

I had no idea how to navigate the terrain of not having my father. He had attended every high school drill team performance — even the games that were hours away. He drove me to and from school. He cooked meals from scratch for my friends. He sat by my bedside when migraines hit, and he spent hours playing Scrabble and basketball with me.

My despair was pretty well bottomed out when the phone rang that afternoon. I couldn’t imagine who would be calling me.

An unfamiliar voice offered the most sincere and shaky apology as she explained that she was in the Sunday School class that morning. She was mortified about how my grief had been put on display. She was quick to express that her mother had also died of cancer, and while we had never met, she hoped I didn’t mind that she hunted down my number from the pastor.

“I just had to risk it. I had to follow the prompting I felt. Because I know how it feels. I’ve been exactly where you are. I just had to reach out and let you know you aren’t alone. And if you ever want to talk, I am here for you.”

It was the sweetest and most unexpected gift on one of the hardest days.

When a perfect stranger went to great lengths to reach out. Lori took the chance that Father’s Day to reach into my suffering and offer her company. A precious and profound friendship began during that phone call.

All these years later, I can look back and see quite clearly.

God is the Heavenly Father who indeed is the Father to the fatherless. He is the One who makes sure we are held through all of our seasons, and He graciously sends people to sit with us in our tears.

Reminded by @enrightheather1 that God makes sure we are held through all of our seasons. More at @incourage: 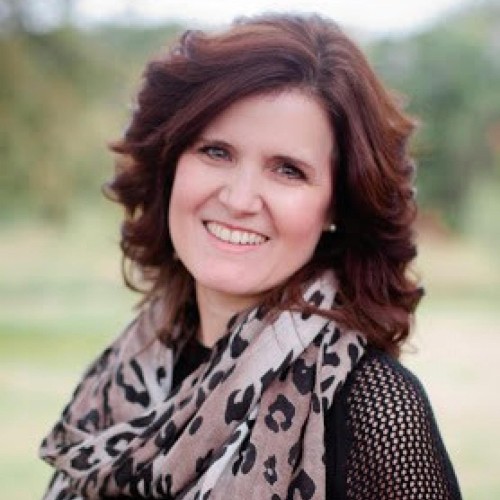 Heather is married to her college sweetheart (Sic Em Bears!). She’s mom to three amazing kids and an adoption social worker. She blogs, creates, and dreams. Then she talks herself out of chasing those dreams. But, she’s learning to live more boldly as she believes how limitless God is.