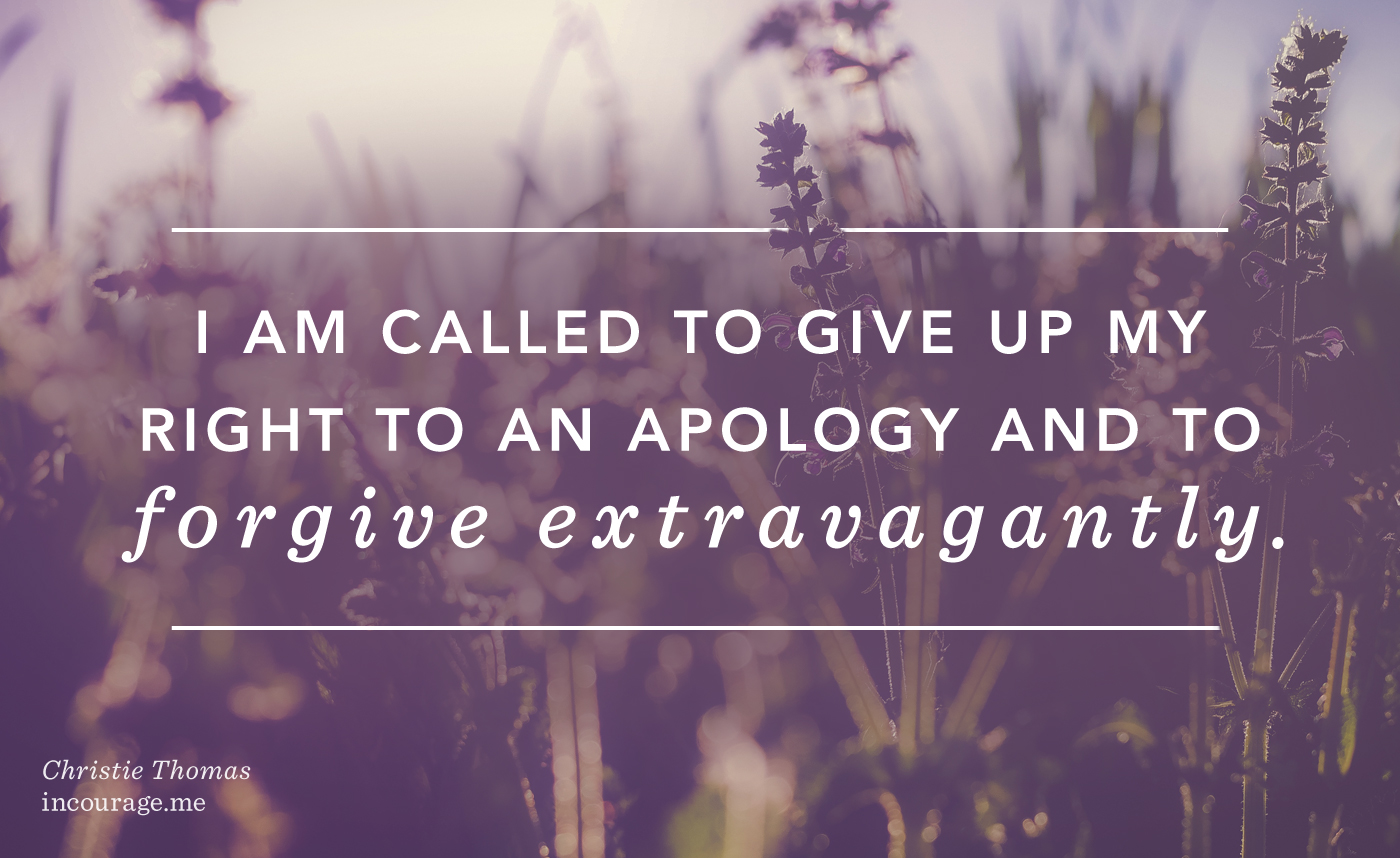 I picked up another small shirt, shook it out, then folded it. As I added it to the growing pile of clean laundry, the pile of dirty laundry in my heart grew.

I had been highly embarrassed by a tactless remark, and was fuming about the lack of apology from the offender. Despite having told the person my feelings, including that I was planning to forgive them, unforgiveness was a stain on my soul. I thought about all the ways that I could remind them about their infraction, all the ways I could manipulate them into an apology.

My Bible app was playing through Exodus, but I was barely paying attention to all the tabernacle rules. As I folded a pair of pants, and the reader droned through the rules of sacrifices, I was arrested by a peculiar thought: the Kingdom of God is very expensive.

In Exodus 29, God prescribed the sacrifice of an unblemished lamb twice daily, along with choice flour, wine, and oil. Much of each sacrifice was simply burned up. What a huge cost to the people! Multiply that by hundreds of years of sacrifices, through wealth and famine, through peace and times of siege — so much potential food going up in smoke.

God commanded the use of only the finest incense and elaborate anointing oil, lamps were to be kept burning continuously using the purest of oil, and hands and feet were to be washed in a bowl of solid bronze. Everything was ostentatious and, to the modern minimalist eye, expensive and excessive.

Sitting on the floor, thinking my rebellious thoughts while folding socks and underwear, I wondered if this musing was leading me somewhere. Another story of God’s kingdom came to mind. It was also expensive and, to the human eye, excessive.

Then Peter came to Jesus and asked, “Lord, how many times shall I forgive my brother or sister who sins against me? Up to seven times?” Jesus answered, “I tell you, not seven times, but seventy-seven times.” (Matthew 18:21-22)

In a few short days, unforgiveness had stained my soul. I had the stain remover in front of me, but I had to make the choice.

I always have to make the choice.

To the human eye, this forgiveness looks excessive. In God’s eyes, it is necessary.

The Israelites were tempted to keep the best of the lambs and their wealth for themselves because God did not really need their sacrifices. Likewise, I can choose to be a miser, hoarding His love and keeping careful accounts of wrongs because the transgressor will not really be affected by my unforgiveness.

Or I can choose to follow generations of faithful men and women before me: I can obey the principle of expensive, reckless, extravagant forgiveness. It was for their own souls that the Israelites were commanded to sacrifice daily, and it is for my own soul that I am called to a similar, painful sacrifice.

I am called to give up my right to an apology and to forgive extravagantly.

I placed the clean, unstained laundry in the basket, and presented my sacrifice of forgiveness to the Lord. As I presented it to Him, He did the hardest work of washing the sinful unforgiveness from my heart, healing the relationship, and drawing me closer to Him.

The sacrifice of forgiveness prepares the way for relational healing and greater intimacy with Jesus.

'I am called to give up my right to an apology and to forgive extravagantly.' Inspired by @incourage today: 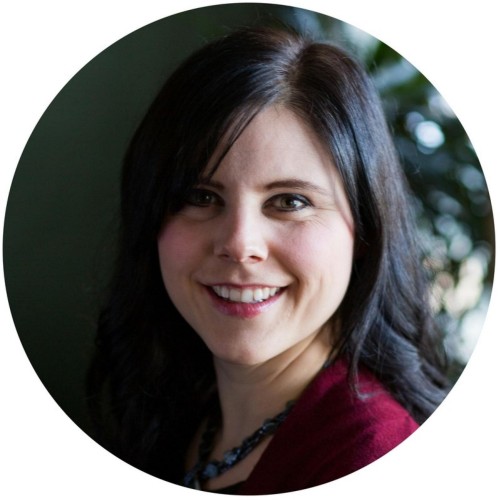 Christie and her husband have 3 boys that keep them on their toes, and she is the Director of Children’s Ministries at her church in Canada. She writes online about family faith and discipleship, and her first children’s picture book (Quinn’s Promise Rock) releases in early 2019.