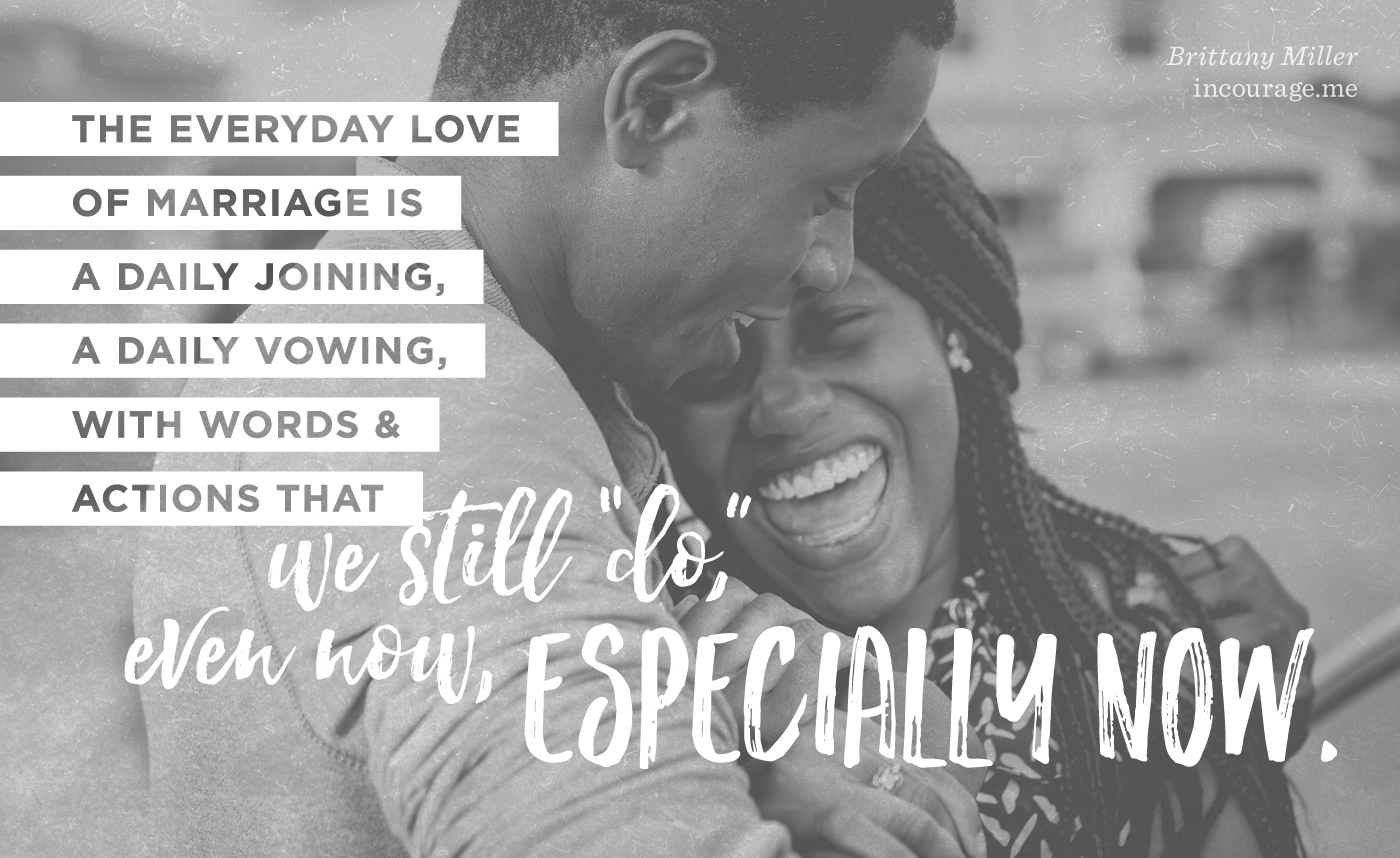 I have been no stranger to storybook romance. Marrying at twenty-one to an Army Officer, I am blessed to be familiar with this form of love — love as a falling and a pursuit and a passion. We were introduced for the first time on a cold March afternoon, bundled up as we stood outside in snow-covered woods with our cherry-red noses and mittened hands.

Nine months later we were engaged. We were married a year after that, with vows breathed smack-dab in the middle of his two weeks’ vacation stateside before returning to Afghanistan.

From the very beginning of our relationship and even early on into our marriage we were almost exclusively separated by physical distance due to the nature of his job. Our relationship spanned many miles those first years, based upon his duty station. There were several hundreds of dollars spent on phone cards that paid for thousands of pieced together minutes that stretched from the Midwest to the Middle East over the course of twenty-six months. There were stacks upon stacks of handwritten letters tucked into envelopes and mailed across war zones and continents and 14,000 miles of worries and dreams strung together.

It is within those cherished letters, mementos I have since arranged chronologically and tucked away meticulously in the corner of an upstairs closet, that I find confirmation that this love of ours has, without a doubt, changed over time.

It isn’t merely the friction caused when fond memories of our past collide with the weariness and the just-plain-hard that this season of life holds. No, this is something altogether different.

The two of us were joined in a distinct and measurable moment in time, marked by music and vows and candles and, again, snow.

But the everyday love of marriage is a daily joining, a daily vowing, with words and actions that we still “do,” even now, especially now.

And it’s in the everyday hard that we keep building us and keep choosing the other person.

Everyday love is strung together choices. The feelings — make no mistake — those will ebb and flow as surely as the sun will rise and fall, rise and fall again and again with morning mercies. But marriage is not meant to be a lifetime commitment to romantic love alone, with its conditional bent and fleeting tendencies. Marriage is designed to be a holy and repetitive “I do”, an over and over again, everyday commitment of choosing “us” over “me.”

Marriage is being committed to intentionally looking for love, because, frankly, with all of the ways this life wears me thin and weighs me down day after day, it can be hard to recognize love in the moment.

But if I take a brief minute to pause and reflect on the millions of little things that comprise my days, I am flooded with displays of love fleshing themselves out right in front of my sleep-deprived eyes:

In these ways and thousands of others, he shows me, he tells me, he loves me.

Maybe someday the two of us will be able to escape on romantic weekend getaways again or get fancied up and share a candlelit meal at a reservations-only restaurant. But in our current season, I’m learning to cherish the subtle, to see and appreciate self-sacrifice humbly embodied. And to be honest, I’d choose this love over will-wilt flowers any day.

'Everyday love is strung together choices.' Encouragement for marriage, today at @incourage - 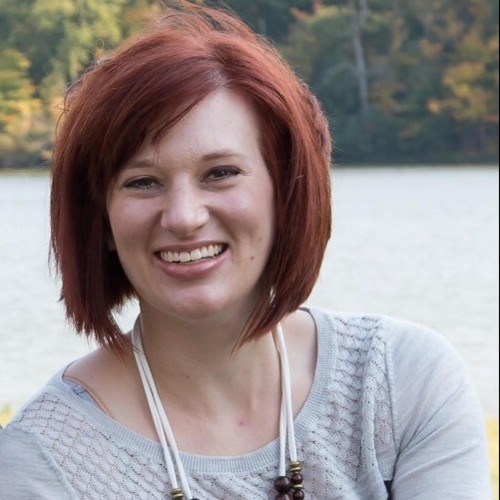 Brittany lives nestled in the Midwest with her Army Vet husband and their toddler. She’s passionate about cleaning and organization, pairing chocolate with peanut butter, and Gilmore Girls reruns, preferably in some glorious combination. She shares her musings on marriage, motherhood, and mental health on her blog, Scribbles of Stewardship.