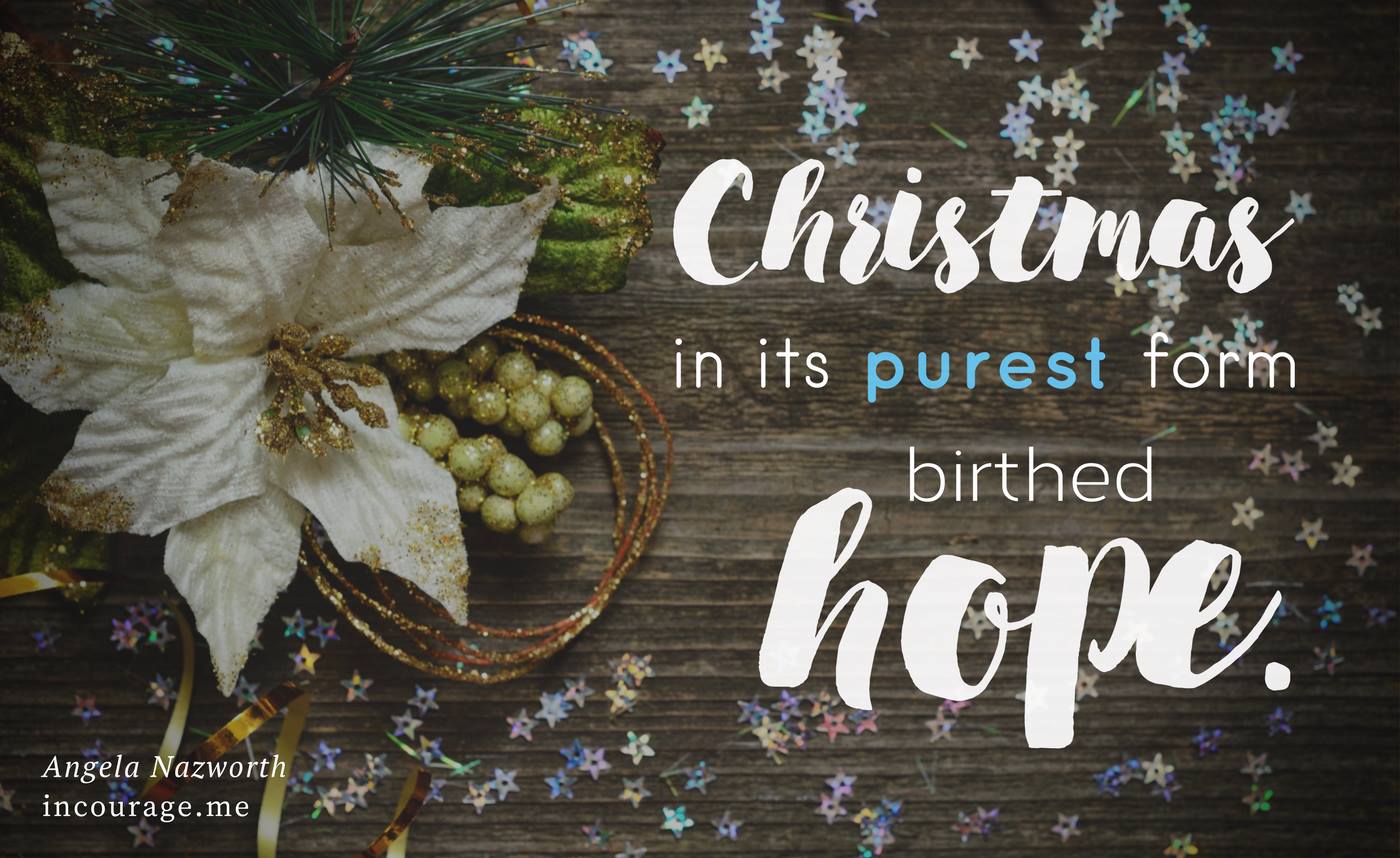 In the world of marketing and public relations (a world in which I live in for more than 40 hours a week), vanilla is a dirty word that finds itself attached to any lackluster effort. Vanilla events, vanilla mailings, and vanilla publicity translate to boring.

Personally, I think vanilla gets a bad rap.

And that’s coming from a spicy-chili loving gal who believes that there is no such thing as too much garlic, and whose motto concerning dessert is “if it’s not chocolate, it’s not worth the calories.” However, I recently looked at vanilla from a different lens when my husband whipped up a batch of homemade vanilla ice cream. Considering it a calorie waste, I wasn’t going to even try the ice cream. After all, it’s not like I had never had vanilla ice cream before. But he spent time making it with the purest ingredients . . . so the least I could do was try a spoonful.

Countless spoonfuls and 2 bowls of vanilla ice cream later, I found myself online researching the flavor I once considered dull. From this research (and from my own little taste test) I learned that pure vanilla is the antithesis of bland.

Vanilla is a fruit. It comes from an orchid native to Central America. The celadon colored orchid is the only one out of more than 20,000 varieties of orchids that bears edible fruit.

Vanilla is expensive. It is the world’s most labor-intensive agricultural crop, which is why it is the second most expensive spice one can buy.

Vanilla was once considered a luxury item that was enjoyed only by royalty.

Vanilla, in its purest form, is rich and robust. The phony laboratory-created vanilla flavoring is what gives the real stuff a bad reputation.

Strangely, the more I pondered vanilla, the more I thought about Christmas. While Christmas, no matter how it is celebrated, resonates excitement, it is, like vanilla, often misunderstood and devalued based on misconceptions.

When we take away the glitz and tinsel, drop the shopping bags, and pack up the expectations of life imitating a Norman Rockwell painting, we’re left with a beautiful reality of the only thing that matters.

Christmas is about Jesus. His humble birth. His life of truth. His sacrifice.

Like vanilla, Christmas is expensive. By expensive, I am not referring to the amount of money we spend on presents, but to what it cost God. Just think, more than 2,000 years ago, the One who spoke our world into existence donned flesh and embraced humanity as a person. He lived among lowly humans, permitted Himself to be cared for by people and then lived as a servant until purchasing enough salvation to cover every single sinner who requests it. That’s more than expensive. That’s priceless.

Too often, Christmas is blended with synthetic sentiments that dilute the sweet lusciousness that embody all that the occasion is truly meant to be. Sometimes all of the wants and obligations clutter the true meaning of joy. So this year, instead of wishing your Christmas be merry and bright, I’m wishing it will be exquisite, fragrant, and flavorful.

And I hope that you’ll have yourself a Vanilla Little Christmas.

'Christmas is about Jesus. His humble birth. His life of truth. His sacrifice.' @angelanazworth at @incourage: https://aws.incourage.me/2016/11/im-dreaming-vanilla-christmas.html

Angela Nazworth is a shame-fighting storyteller who writes mostly about the beauty of grace, faith, friendship, vulnerability and community. She is a wife and a mother of two. Angela's also an encourager, a lover of good books, coffee, girl's night out, sunshine, and waterfalls. In the 15 years since she...