Not feeling brave? I am right there with you, my sister!

We are called to live according to the Word of God…His Word that never changes. It stands the test of time. It holds true for us regardless of whether we feel what it says or not.

At the beginning of 2014, my word for the year was MORE. I wanted more of God, more of His promises, more of His presence manifested in my life, more of His purposes revealed. I wanted to walk out more serving and giving and devotion to Him. All of this still stands true today; however, sometime in the Spring, my word shifted to the word BRAVE.

I will tell you…I am not a risk taker. I am “Miss Play It Safe.” I am practical and logical. I think things out and through dozens of times before I ever come to a decision. But God had so many new opportunities mapped out for me this year that would require me to be brave. He set me in new spaces with new faces and new challenges. He wanted to enlarge my territory.

In order for Him to do that, I would need to answer His call to brave.

The story of Gideon that is found in Judges chapters 6-8 chronicles an ordinary man called to be brave by extraordinary God.

In the beginning of chapter 6 we find that the Lord has given the Isrealites over to the Midianites because they had done evil in His sight. But God, being loving, forgiving and compassionate, heard their cries and decided to rescue them. He wanted to use Gideon to do it. God sent an angel to find him. The angel found Gideon hiding from the Midianites in a wine press. Gideon had no idea what was coming next.

When the angel of the LORD appeared to Gideon, he said,
“The LORD is with you, mighty warrior.”
– Judges 6:12

Gideon replied with every excuse there could be:

If you’re with us, why is this happening?
Why have you abandoned us?
My clan is the weakest.
I am the least in my family.

Wow! Does that sound familiar? I give God every reason why I can’t do the thing that He has called me to.

Go in the strength you have.
I will be with you.
Do not be afraid.
You are mighty.

Now that sounds like a firm foundation if ever there was one! My prayer is that I learn to stand on this foundation trusting that if God has called me to it, He will equip me for it. He calls me brave and He calls you brave.

In what area of your life is God calling you to be brave? What is holding you back? 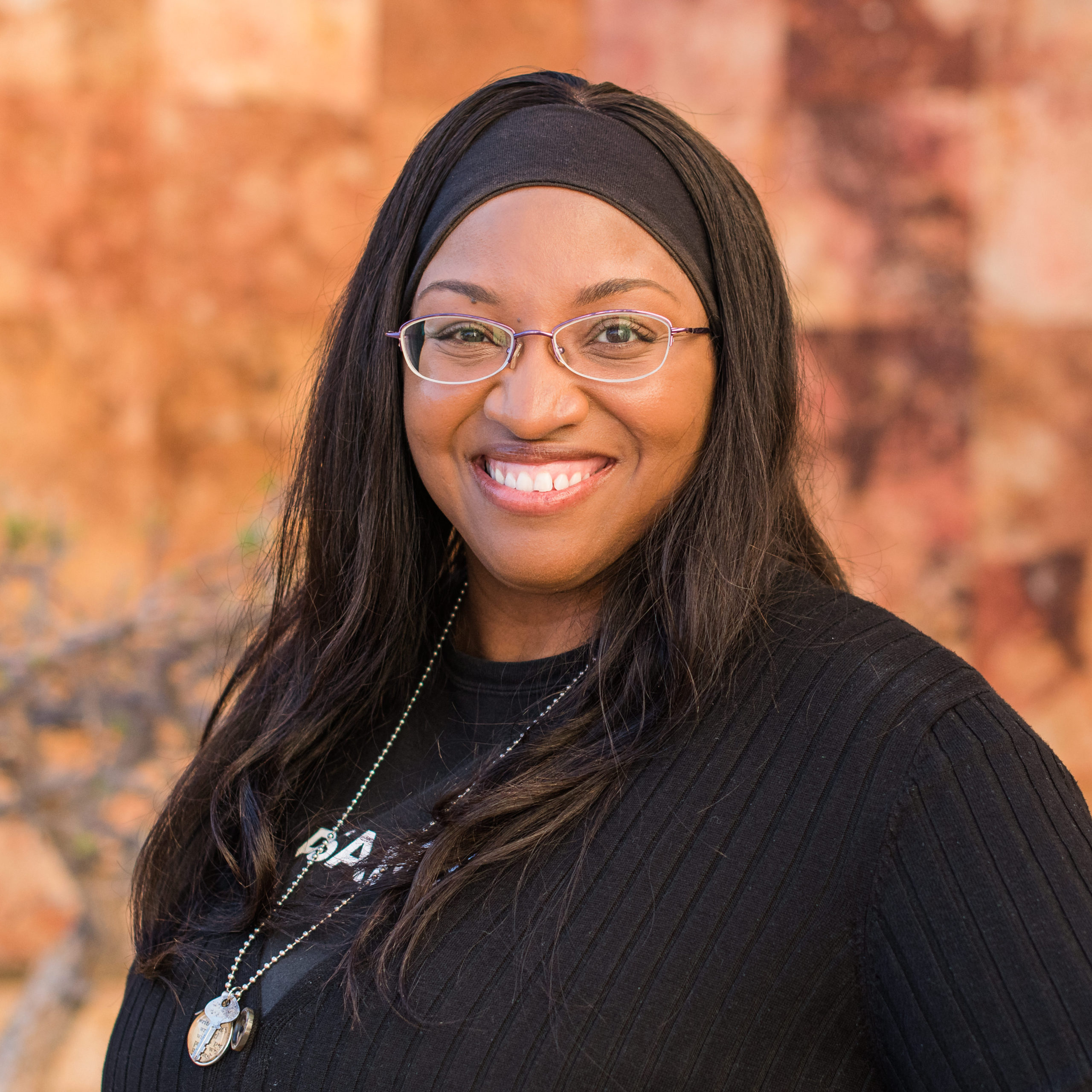