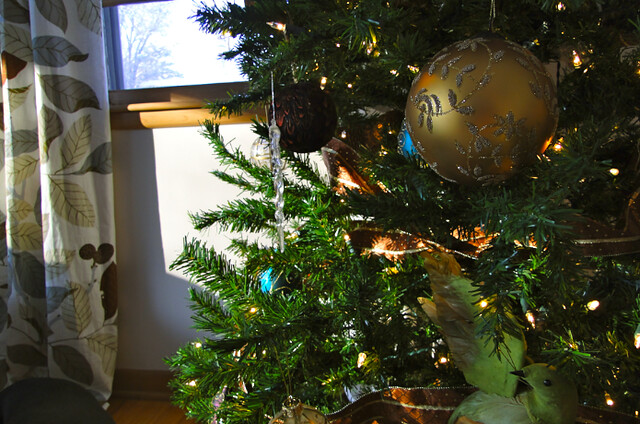 I heard my son’s keys unlock the back door early Friday evening. He’s twenty-four and in parenting years, that means six years old was just yesterday.

I hardly ever see him during the day. He’s got things to do, places to go, people to see. You know the drill. He’s grown. I haven’t read him a bedtime story in more than a decade; and then some. He’s not the hugging type, and when I send him text messages, he answers in one word. Or less.

Every now and then, we’ll sit and have conversations about God and science and philosophy and art and I’m amazed by all the things he knows and how he makes me dig deep into things that matter. I don’t think there’s any way I could love him more. But he’s not one for those mushy kinds of conversations.

All day long, I’d been checking in on the news from Newtown, vacillating between tears and disbelief. People on NPR were telling me to hug my loved ones tight and my husband and I reached for each others’ hands. But, my children are grown. My daughter lives halfway across the country and my son’s got things to do. So, I made tacos and cleaned the kitchen and prayed to God for people who were facing the unthinkable, and just before the news went off on PBS, I heard my son’s keys unlock the back door.

I hugged him, and he hugged me back. With both arms. And he let me kiss his forehead and then hold his face between my two hands so I could see him up close. And I told him I love him, and he said it back, and I hugged him all over again, and kissed his forehead and then I held his face between my two hands. I hugged him again. He hugged me back, and I don’t think there’s any way I could love him more.