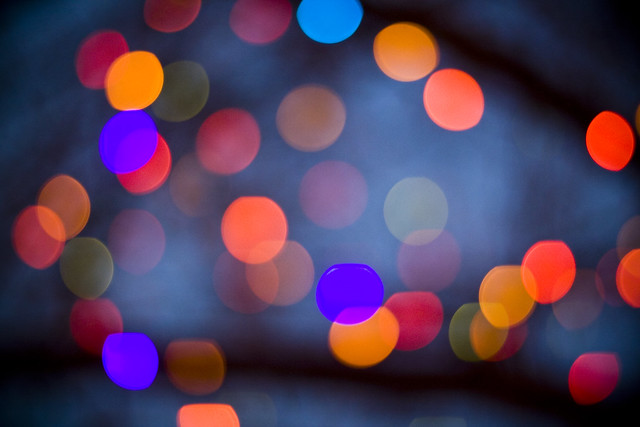 Both of my children are coming home for Christmas. One will drive half-way across the country from the east coast while the other one flies above from the west coast. And we’ll all be together for the holiday.

I was standing at the kitchen sink tonight when I learned they’ll both be here and I was instantly transported to a Christmas just a few years back.

That night, I had boiled pasta on the stove while marinara bubbled on the eye nearby. The day was winding down and out on the patio, the snow was piling up. We didn’t know it then, but we’d be stranded in the house for the next three days.

My mind had gotten lost in the swirl of flurries just outside the window, and I’d let the water warm my hands under the suds in the sink, and that’s when I’d realized my son was figuring out a song that David Crowder sings.

That night in the kitchen, the girls at the table stopped talking and I stood motionless there at the sink when they picked up the tune and I believed I might just cry. I stood and acted like this was normal – not wanting to mess up the moment. I felt my heart fill my chest as my son filled in the empty spaces with rich chords, and the girls broke into harmony. I stood still, and closed my eyes, and let go of the moment as they sang.

This year, the David Crowder Band has a holiday CD. It’s called Oh for Joy, and it’s exactly what we love about David Crowder – a ton of fun and an immense sense of reverence for this gift from heaven that changed us all. It’s been my soundtrack this holiday season. I hit “play” and my foot starts tapping through “Joy To The World” and “The First Noel.” And then – every time – the sounds of “Go, Tell It On The Mountain”  make me slow my roll and stop what I’m doing. You’ll recognize all of the songs and you’ll want to join in. Maybe over a sink full of suds. Maybe as you travel over the river and through the woods. But wherever you listen, it’s an invitation to experience Immanuel – God right there with you.

To enter for a chance to receive a copy of the beautiful (and very cool) Christmas CD from the David Crowder Band, just share one of your favorite holiday memories in the comments below.