When you live in the Pacific Northwest, you develop an odd sixth sense.

Perhaps it’s the lack of Vitamin D which gives us almost superhero abilities to sense the sunshine coming our way.

desperately wanted those clouds to go away.

Who am I kidding?

I feel that way pretty much every day!

But on this day, I knew even before I walked into the kitchen that something had changed since the last time I had been in there.

And then it happened!

Glorious rays of sunshine began streaming through the skylights, flooding the room with their glow. With a smile on my face and a spring in my step I walked around the kitchen and just took it all in.

But then, something stopped me in my tracks!

What was that in the corner? Was that a giant dust bunny I just saw? And where on earth did those spots and stains on the floor come from. I’m certain I just mopped the other day! How could I have missed them? On second thought, maybe that glorious light streaming in isn’t such a good idea! The only thing it is doing is highlighting all of the places I haven’t really cleaned.

Come back clouds, come back!

As I grabbed my broom (I couldn’t just leave it there, now could I?), I thought about how much the dust in this corner was like the “dust” in my heart.

It had been there all along, lurking in the shadows but, I had convinced myself that I had done a proper job of “cleaning” it up. And yet, all it took was a little bit of sunshine to reveal the truth.

Deep in the crevices of my heart are places that I have only skimmed over.

Sins that are never confessed.

Fears that are never expressed.

Doubts that are never released.

I hide them away hoping that somehow my “picking up” will keep me from ever having to do any “deep cleaning”.

But as I bask in the presence of the Son, there is no way to avoid them!

And what begins as “cleaning” slowly turns into “cleansing”.

Coming home from the park the other day I handed an anti-bacterial wipe to my kids and asked them to wash their hands off. My daughter quickly replied, “But mommy, I already wiped the dirt off on my pants so my hands are all clean now!”

You see, the word Clean is defined as, “the removal of dirt or pollution”.

But the word Cleanse is defined as, “to purify”.

My daughter’s hands appeared to be clean because she had wiped the dirt off of them (and onto her pants of course!).

And my house appeared to be clean because I had picked up, lightly mopped and skimmed the surface.

But the reality was that neither her hands nor my house had been “cleansed”.

2 Timothy 2:20-21 says, “In a large house there are articles not only of gold and silver, but also of wood and clay; some are for noble purposes and some for ignoble. If a man cleanses himself from the latter, he will be an instrument for noble purposes, made holy, useful to the Master and prepared to do any good work.”

I want to be an instrument.

I want to be useful.

I guess I better get to that Deep Cleaning!

By Vanessa Hunt, At the Picket Fence 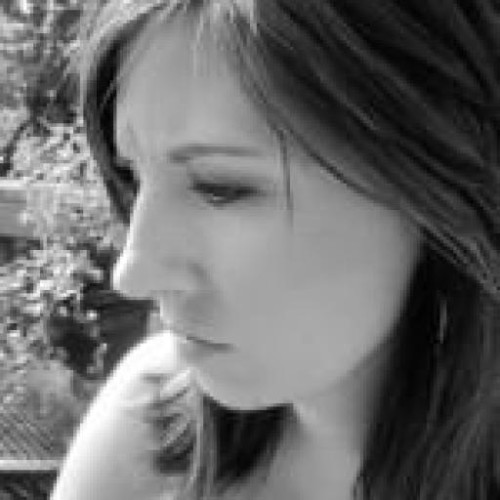 Wiper of noses and bottoms, official Lego piece finder, blogger, writer, wife, mother. Vanessa relishes each and every role she plays and seeks to serve her Heavenly Father as she serves those around her!