I always wanted to be an artist – but singer was someone else’s dream.

I was a jock, then journalist and now a juice-slingin’ Mom of three. Sure, I sang – but with the radio and to my kids (easy crowd).

I searched for an activity to pour myself into. Not that I wasn’t already busy, but I was looking for “my” something.

Whatever happened to the creative, dazzling, big dreamer?

What became of the girl who graduated in 3 1/2 years, gave the commencement speech about being an “agent of change” and soared into an exciting career?

It turns out she was afraid – afraid, after spending 10 years at home trying to be everything to everyone, that she was gone for good.

Afraid she was too old or too ordinary to do anything worthwhile.

Two years ago, as a 34-year old Mom, living in the suburbs of Minnesota, I was a far cry from the picture of most recording artists.

No musical training, fan base or blog readership to support an album. Some people closest to me didn’t even know I could sing.

No matter my age or missing credentials, what I had far outweighed what I lacked.

I had Holy Spirit power from a God who says that with Him, ALL things are possible.

I had a deep-down desire to use my gifts in a bolder way.

And, I had just enough gumption to go for it, even faced with Goliath-size fear.

David wasn’t the first (or fifth) choice, or the most qualified to fight. When he stood up, NO ONE saw it coming.

I get it … unlikely AND unqualified.

My fears could have counted me out. I felt the enemy telling me to keep my head down, go through the motions and keep my mouth shut.

But, as I pushed through, God’s plans, and the faith He provides, kicked in.

People, events and songs were placed in my life, my lap and on my lips.

I couldn’t ignore it, any more than David could ignore his call to action.

So, what got me out on the battlefield?

Someone pushed me. A friend helped me make an intention list and that’s the first time I shared my dream to be a singer.

She didn’t laugh. She told me it was awesome. I finally saw the possibilities.

Once I started writing songs, everything I knew about myself came back into view. Passion resurfaced, confidence came bouncing back and I couldn’t stop smiling.

God had brought me back to life, for such a time as this.

Then doors opened and people appeared.

I met musician Carl Herrgesell at a women’s event, playing keys for Kathy Troccoli. I told him my story and as only God can orchestrate, he offered to produce my album.

Two months later, I was in a Nashville recording studio meeting my Co-Producer, Dan Needham. They lovingly guided me through the process and took all the pressure off.

Five trips to Nashville and four short months later, that big dream became my debut album “Summer in My Soul.”

I’m here to tell you – there are no expiration dates on your gifts or your dreams. Start where you are with what you have and don’t be surprised when God makes a way.

“Each one should use whatever gift he has received to serve others, faithfully administering God’s grace in its various forms.” 1 Peter 4:10 (NIV)

{And if for anyone, that happens to include writing – we can’t encourage you enough to take the leap, and submit a guest post to (in)courage. We’re all ears!} 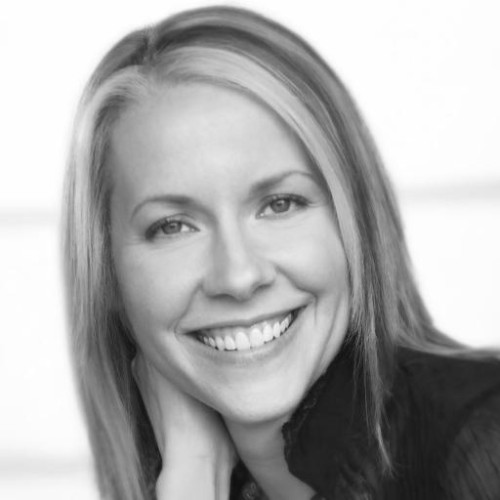 4:10 Ministries encourages others to USE THEIR GIFTS and walk in obedience where He leads. Mela writes about music, motherhood and faith that sustains.