I leaned against the check-in desk in the foyer of the fitness center and scratched the back of my right ankle with the toe of my left sneaker. I chatted with Lisa, the front desk attendant, about holidays and work and weather while waiting for Jessica – the fitness trainer – to appear.

I had a blister on my ankle. 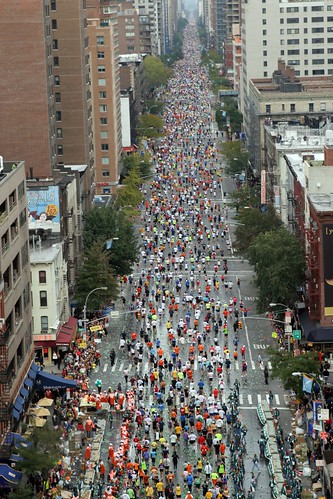 Jessica came around the corner, all tall and willowy and fit and trim. She was smiling.

I barely let her get to the desk before I blurted out, “I want to run a half-marathon. Nothing crazy. Just the half.”

She pressed her lips together and twisted her mouth to the side. Then she exhaled, smiled, tipped her head to the right and asked me, “Are you a runner?”

I thought to myself: Does that really matter? But what I said was, “Well…I can run. I ran a 5K once.” I didn’t think she needed to know that had been nearly two decades ago, long before my age began with the number four and ended in something higher than five.

“And how’d that go?” Jessica asked. She was still smiling, but now I think she was smiling at me – just on the safe side of laughter.

Seriously. Does that really matter? I thought. But what I said was, “I had to sit down by the side of the road in the middle of the race.”

Then she said, “Well, you need to have a plan if you’re going to run the half.” 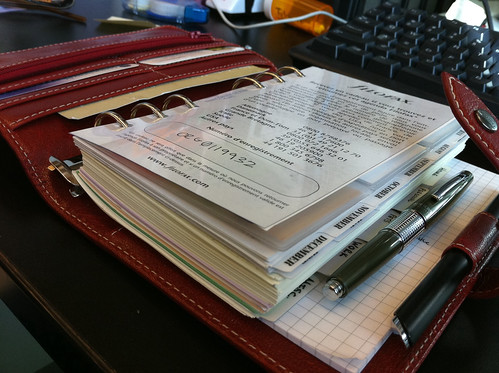 Then, Jessica broke it all down for me. She said that before I even started training for the half, I needed to be able to run a certain amount of miles. Was it three? five? eight? They all sound the same to me.

I needed to be able to run those miles all at once. Without stopping. And that was just the beginning.

Once I got to the point where I could run all of those miles at once, then I could start training for the half – and I needed to train for at least four months before the race!

I guess my inward thoughts were written across my face (they show up there sometimes, you know) because Jessica stopped short, took another breath and said, “Why don’t you come with me?”

So I followed Jessica back to her office where we spent the next half hour mapping out a plan for me.

The next day found me back at the gym, on the treadmill. I had just popped my earbuds in when who should appear but tall and willowy Jessica? She was smiling. Again. (Or maybe still.) I tried to go unnoticed, hiding behind the giant display panel on the massive treadmill. But Jessica’s a trainer. It’s her job to see people like me.

She waved and asked, “So, you’re giving it a try?”

“Well, let’s just see how this goes,” I answered. I tried to make myself small behind the treadmill’s digital display.

Jessica climbed up on the cardio machine in front of me and then looked over her shoulder and right into my eyes. “Distance first. Then speed, ” she said. And with those two short sentences, I think she just may have saved me from disaster.

Because we big picture people want it all and we want it now, don’t we? We don’t always consider the many steps it takes to reach a goal.

If Jessica hadn’t been there in all of her willowy glory, I probably would have cranked up the speed on that treadmill to some ridiculous number, worn myself out in two minutes flat, and given up on the whole idea. But those two sentences rang in my head for the entire twenty minutes it took me to run my little 1.5 miles.

I was pleased with myself. Motivated, even. And in that moment I realized that I wasn’t ready for the “all” that we big picture people crave.  Not yet. I needed this one little piece, first. This accomplishment. This is what I could handle right then. This is what fit. This was something I could build on.

What big pictures do you dream this year, and what’s the first step in your journey?