“I’ll go for five months. Five months. Then I’ll get back to real life.”

These were the casual words I muttered before graduating college. I had committed to serving as a missionary in Thailand, and when completed, I’d return home to find a job and settle down. Although everyone agreed that was best, it quickly became clear I was created for more than settling down.

I landed, alone, in the humid city of Bangkok. It took a mere three minutes before my throat clenched and I declared my decision a mistake. Days passed, filled with fear and discomfort in the world I now lived. I slept amid poverty and worked with victims ravaged by AIDS. Fear morphed to pain, and pain turned to love as my heart broke for the suffering, injustice, and disease plaguing a nation. How could so much destruction be taking place, and no one care?

It’s easy to view tragedies like disease, poverty, and natural disaster as too immense to even make a dent. And it only gets easier when you’re completely removed culturally and geographically. But behind those words lie faces, and if we’re called to be God’s hands and heart on this earth, we’ve got a lot more than just settling down to do.

God has gifted YOU in a beautifully unique way. Past the stress and hardships of our daily routine, rests the opportunity to step out in faith, be a sacrifice, and LIVE extraordinarily for Christ! We are missionaries in our city as much as someone overseas. So my encouragement is to release the doubts that so powerfully dictate our minds, and walk in His promises. Hold fast to God’s truth and love, and share it, fervently. It’s amazing to be part of His work!

Some faces behind the words. 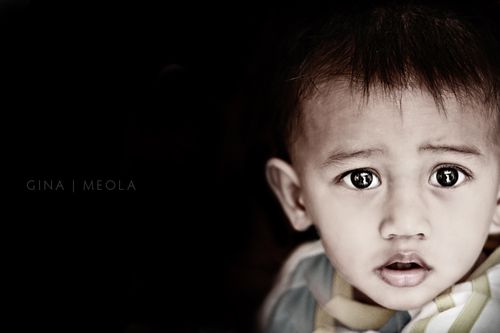 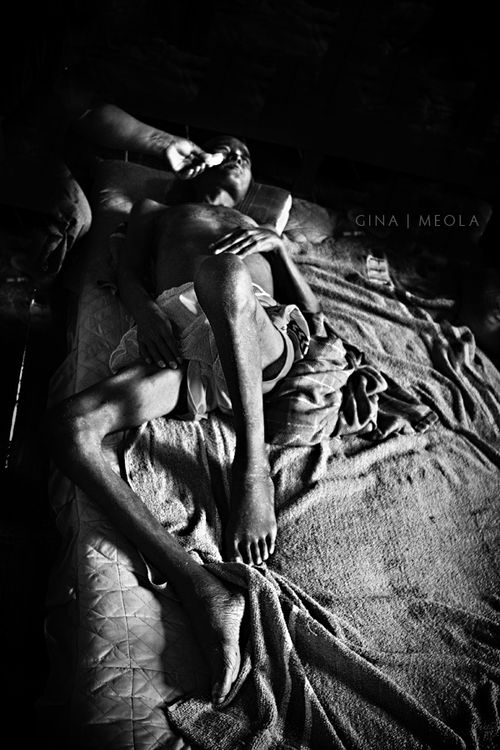 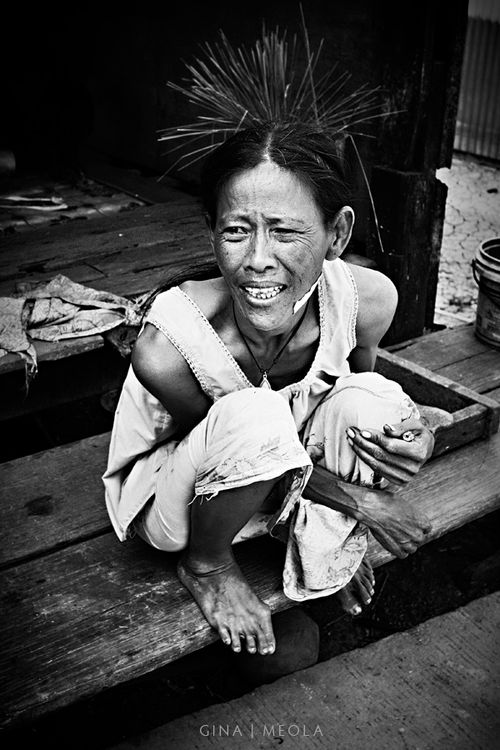 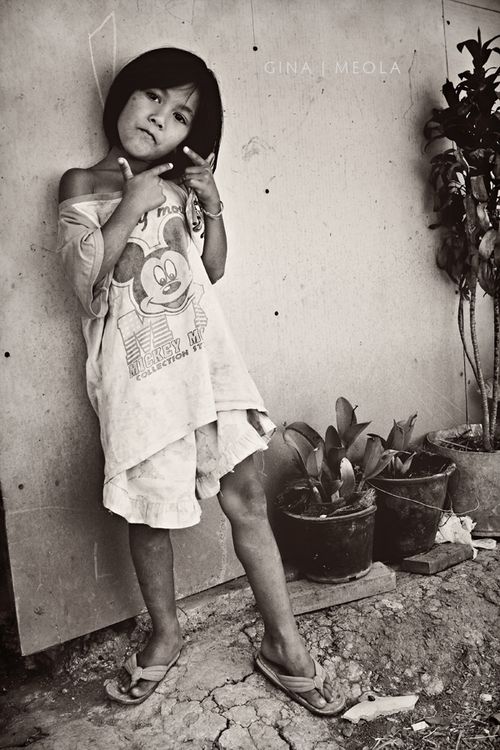 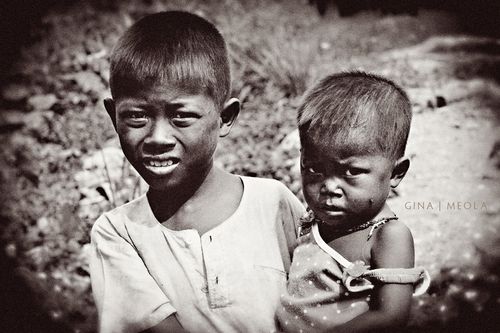 Sometimes the best gift we can give is a listening ear. @kaylacraig: https://t.co/WdH1YQB4O2