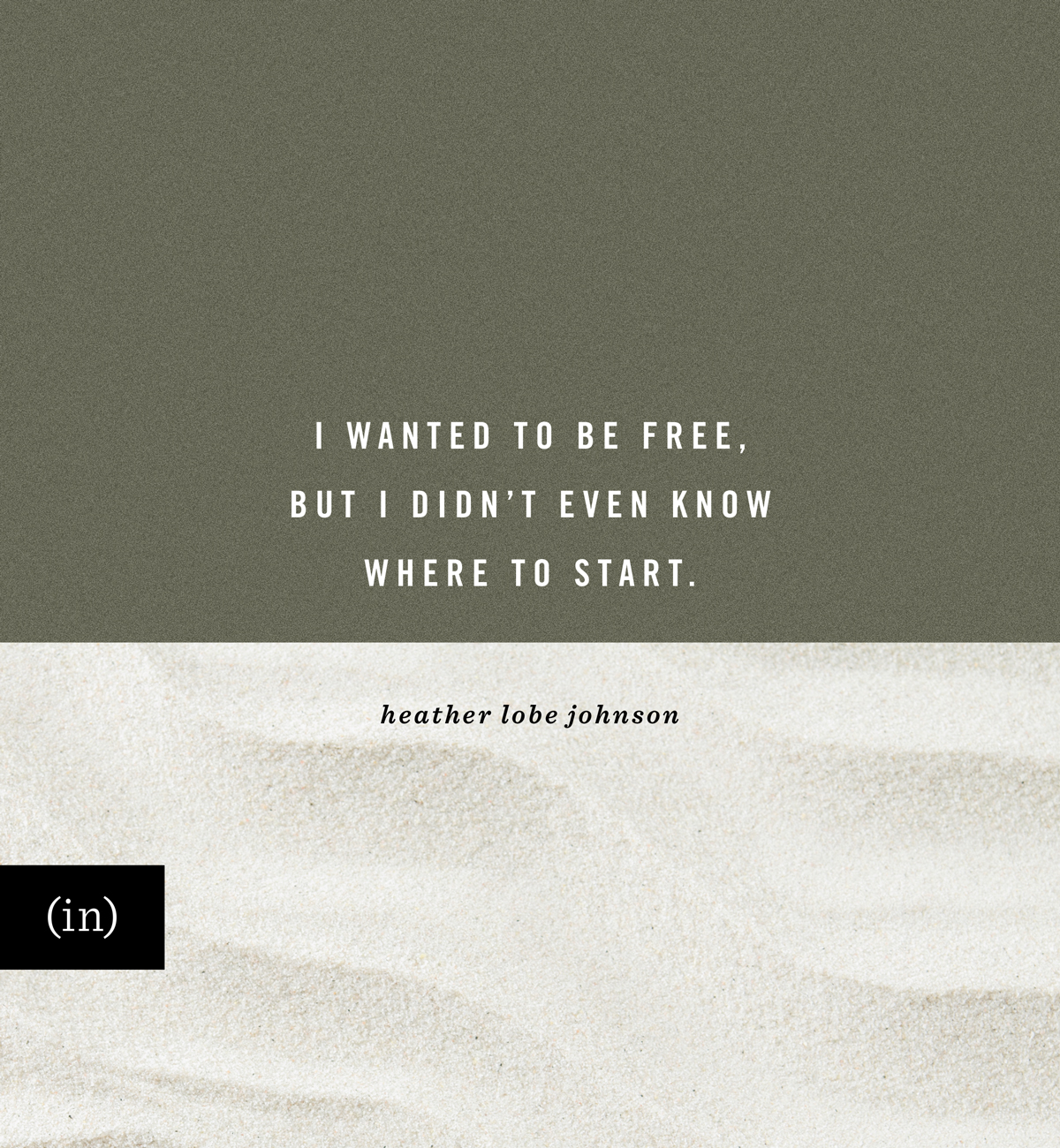 I’d lost count of the hurt.

At one point long ago, I kept a mental tally of the words and woundings, but eventually the list turned into a tangled mess. Instead of looking at each painful memory one by one like files in a cabinet or pages in a scrapbook, they started to feel like a knotted ball of yarn deep in the pit of my stomach.

I knew forgiveness was the way forward, but it was hard to know exactly how to get there.

The echoes of Bible verses about forgiveness swirled in my head, but it felt easier to hold onto my bitterness than to bless the person who’d hurt me. I feared that forgiving meant condoning the behavior. I thought setting them free would come at the expense of my own happiness. I was waiting for the apologies, the acceptance of responsibility, the right timing, the right way.

All the while, the tangled knot grew.

I sat in a circle of women wearing name tags and holding Styrofoam cups of coffee. They introduced themselves by their first names only and by the hurts and habits that brought them to the meeting that night. The complete honesty about their brokenness surprised me. I had never been in a church setting where people were so open about their addictions, unhealthy patterns, disappointments, or sinful behaviors. And yet no one flinched or sent condescending stares around the room. For how open they were about their need for Jesus, the hope they carried surprised me even more. Here they were, sharing out loud what could have easily been seen as chains of bondage — instead they seemed free.

I wanted to be free, but I didn’t even know where to start.

When it was my time to share in the circle, I didn’t say much. I tried to follow their pattern of introductions. I was embarrassed, unsure of myself, and didn’t know how to capture in one sentence why I was there. “Uhhh, hi. My name is Heather, and I’m a believer in Jesus. And I’m not sure why I’m here, but I pray it helps the person I came with tonight.” The meeting seemed like a great idea for my family member, but I kind of felt like an outsider. My anxiety about my own situation felt insignificant compared to the other struggles these women were facing. But something about that first night’s meeting stirred me with curiosity. I went back again the next week.

Every Monday night, we shared a meal together, listened to a teaching about Jesus and how He helps us recover our lives, and broke into small groups for a time of sharing. Some weeks I cried without knowing why, and other weeks I listened with awe at the freedom these women were fighting towards. Some weeks I took copious notes and other weeks I stared into my coffee cup, numb and overwhelmed by the pain I carried inside. Some weeks I cheered for my new friends when they picked up chips to mark their sobriety or forward progress, and other weeks I still wondered exactly why I was there.

Finally, we reached the series of Monday night teachings about the concept of forgiveness. The teacher for the evening opened with a quote I’ll never forget:

“Unforgiveness is like drinking poison and expecting the other person to die.”

A chuckle passed through the room, but a harsh reality sank in quickly for me. I’d been drinking poison, and the bitterness was holding me back in my healing. Conviction gripped me. If I wanted to heal — if I wanted to live in freedom like these beautiful sisters of Christ around me — I needed to forgive. This was why God had brought me here.

Within the context of our smaller recovery group, I started sharing more of the hurt I’d carried inside for so long. The women in my circle listened. They thanked me for sharing and trusting them with my story. They prayed with me afterwards. They didn’t preach at me or try to fix me but continued to show up with me as I untangled the mess, string by string.

For years, they were the ones who walked with me through a separation, through the very difficult decision to pursue divorce, and through the subsequent years of single parenting. They helped me paint my kitchen in my new apartment, and we shared meals together on holidays when “family” had to look a little different for that year. All the while, we were pulling apart the knot.

In those recovery meetings, Jesus gave me an example of walking out forgiveness through those sisters in Christ.

They had forgiven family members, ex-spouses, friends, and children who had caused them pain. They’d forgiven old hurts from decades past and released active hurts that happened the same week as our meeting. And when they struggled with forgiveness, they confessed, and we prayed with them as they wrestled through.

My sisters gave me the courage to do my part — to name the hurts, lay them at Jesus’s feet, extend the forgiveness to others that He’d already graciously lavished upon me, and trust that He knew the rest of the path ahead. Something about relinquishing the control of my unforgiveness scared me, but as I began to loosen my grip on those debts, it lost its power over me.

In Matthew 18:21, Peter asks Jesus if there’s a limit to the number of times we’re expected to forgive others:

Then Peter came and said to Him, “Lord, how often shall my brother sin against me and I forgive him? Up to seven times?” Jesus said to him, “I do not say to you, up to seven times, but up to seventy times seven.”

Gosh, sometimes my tangled unforgiveness knot seemed like it would take seventy times seventy times seventy iterations of forgiveness, but I realized this was exactly what God had done for me on the cross. I cannot quantify the number of times in my life I’ve sinned or the total number of times I will continue to sin, but I do know God has already called it finished. He separated my sin as far as the east is from the west, and asks me to do the same for my brothers and sisters in Christ. He doesn’t tell us to forgive all types of sin except for just this one type or to forgive every instance of sin until it reaches the maximum number He’s set forth. He tells us to keep forgiving because that’s what He did for us, and it’s what we’re called to do for others.

I forgave the person who hurt me the deepest, and while the relationship was never reconciled, I know God is pleased I’m no longer dragging around the chains of past hurts. He helped me spit out the poison of resentment so I could drink the fullness of life He had for me on the other side of forgiveness.

God used a women’s recovery group and seven years’ worth of Monday night coffee to show me the way to freedom, and I’m so glad He did.

God helped me spit out the poison of resentment so I could drink the fullness of life He had for me on the other side of forgiveness. -@HLobeJohnson: 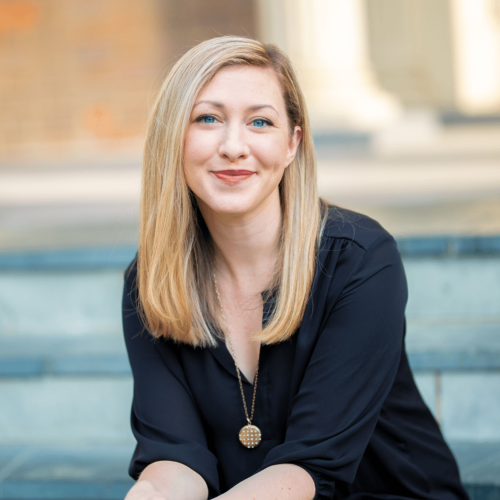 Heather Lobe Johnson is a writer and speaker who believes God can redeem the most broken parts of our stories. She hosts the Take These Ashes podcast, which explores broken relationships, grief, forgiveness, anger, trauma, and how God's redemption often looks different than what we pray or hope to see... 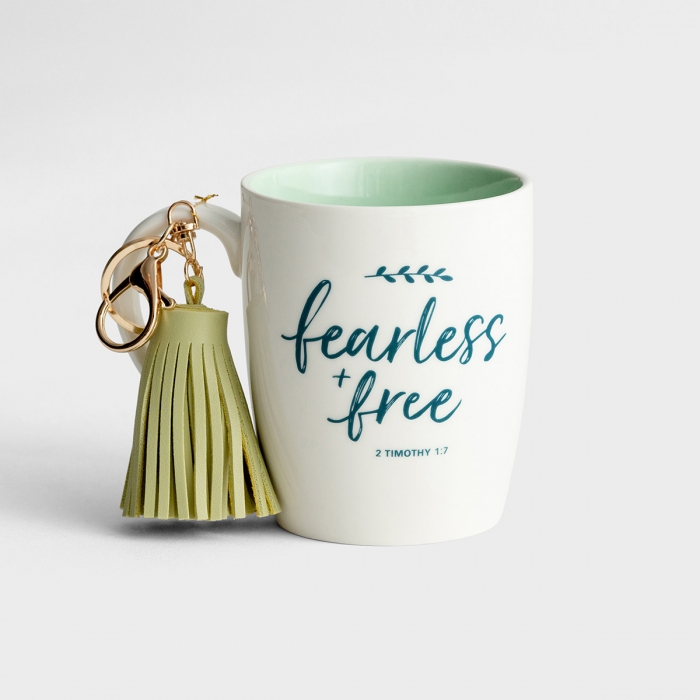 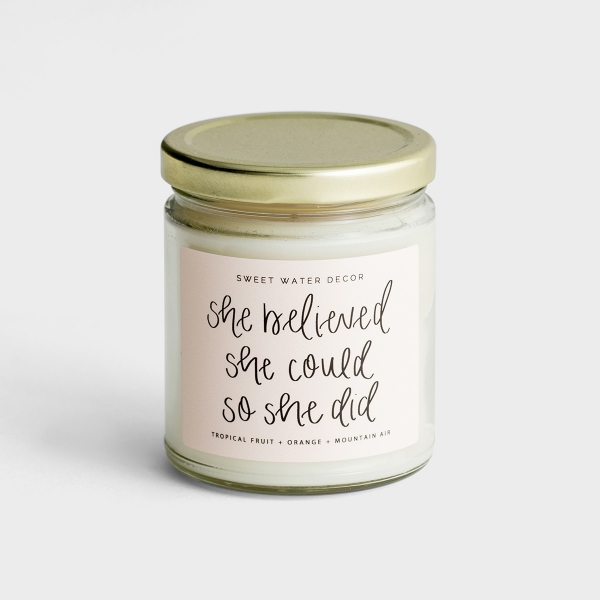