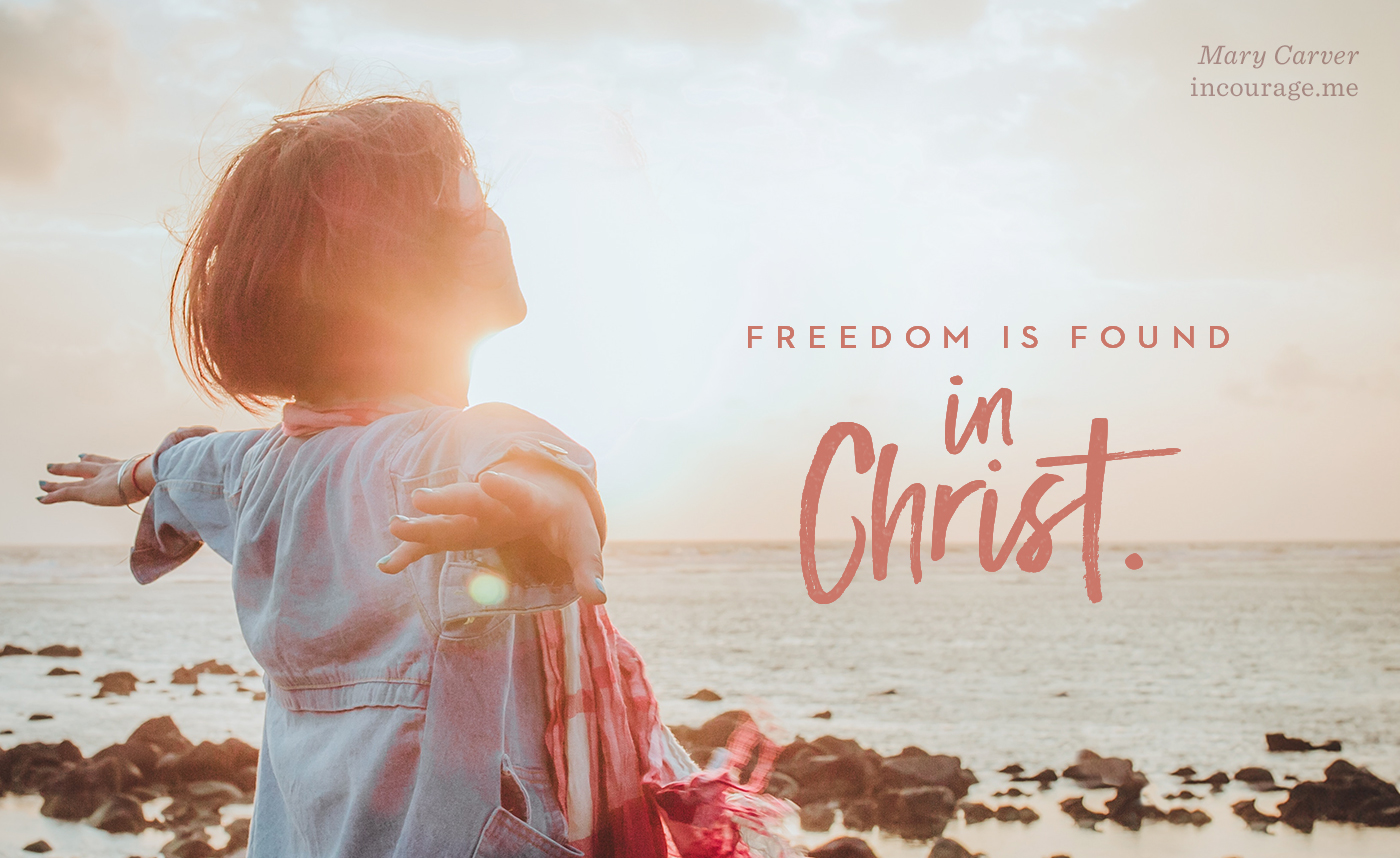 The Channel Tunnel — or the “Chunnel,” as it’s often called — is an underwater tunnel more than thirty-one miles long linking France and Great Britain. Though the idea for this tunnel was introduced in the early 1800s, construction of the actual project didn’t take place until nearly two centuries later and required six years of work and billions of dollars. Today, trains zip through the ocean carrying passengers and goods from one country to another at high speeds, making it a modern marvel for sure.

The thought of it makes my heart race, but not in a good way. More like a nightmare-come-true sort of way.

It’s not the fact that traveling in this manner requires riding on a train, although I’ll admit to having a deep, lifelong fear of trains. No, it’s the idea of being underwater, inside a tunnel, in a moving vehicle for so long that makes me panic. Thinking about being trapped and unable to escape literally takes my breath away.

Having never traveled to England or France, I had no idea I was afraid of the Chunnel until a friend mentioned it recently. It came up in a conversation about her vacation and places we’ve seen in our travels. In the blink of an eye, my brain went from dredging up all the memories I could find of mountains and roadside parks to pulling the shutters tight against the thought of being inside a train inside a tunnel under a large body of water. “Oh, I can’t even talk about it!” I declared, practically fanning myself at the mere thought of this voluntary imprisonment — I mean, mode of transportation.

It’s the same way I react to suggestions that I take a cruise. Trapped on a boat in the middle of an ocean so vast I can’t see land in any direction? No, thank you! It’s the same way I feel when my husband works long hours on the night shift and I’m stuck at home caring for my daughters, while my friends meet for happy hours and Zumba classes, book clubs and Pampered Chef parties. And it’s the same way I feel when I get too caught up in my darkest, most damaging fears and failures, spiraling into a pit that presses in from every side.

While chunnel travel (and cruises) are clearly not triggers for everyone, I don’t think I’m the only one who fears being trapped. I’m reminded of the meme I’ve seen that says, “As a child, I was led to believe quicksand would be a bigger problem.” It shows several images from movies and cartoons from the 80s and 90s where people are trapped in quicksand. It’s so true! But I don’t actually think the prevalence of characters caught in quicksand indicates a belief that the problem is all that common. Instead, I think it simply shows that we are all afraid of being trapped. After all, just as common as quicksand emergencies in our TV shows and movies are, are scenes where someone is trapped in a bank vault or restaurant freezer, buried underground, or stuck in a car submerged in water.

We do not like to be trapped.
We long to be free.
It’s how we’ve been designed.

It’s complicated and convoluted, a vicious cycle we can’t seem to escape. Temptation and delusion. Sin and bondage. Desperation and repentence. Finally, salvation . . . until it begins again. It’s a real mess, really. And yet, it’s not hopeless. We aren’t doomed to remain trapped in the cycle of sin and oppression. We aren’t destined to slide into the muck and mud of life every time it appears. At every turn, God is offering us freedom. In every circumstance, He is there — arms open wide, waiting to rescue us from the prison we’ve walked ourselves into.

Throughout the Bible, from the Old Testament to Revelation, God reveals His plans to rescue us, His intentions to give us the freedom we crave. He reassures us that rescue is coming, that He won’t leave us sinking in sand or rattling our chains. He will not leave us trapped in either the circumstances this world has buried us under or the consequences we’ve pulled onto our own heads by our choices. God promises that freedom will be ours, and then He tells us that freedom is found in Christ. He doesn’t just say He has a plan; He tells us exactly what it is! And then He doesn’t even stop there. He explains why He saves us. He says,

If you’re feeling trapped today, stuck in a cycle of sin or circumstance, certain that quicksand is real, don’t despair! Just like many will celebrate freedom and independence in the United States this week, followers of Christ of every nation can celebrate freedom in Him. No matter where we were born or where we live today, no matter what life has thrown at us, no matter what earthly limits we’ve been given, each one of us is offered freedom in Christ. And while it may not change our physical circumstances or the reality of our broken world, that freedom will be the deep breath of fresh air we so desperately need. It will be the overwhelming flood of cleansing water we need to wash away every fear and worry and regret and shame. It will break the chains of temptation and despair, loosening our arms and legs as we stand stronger in Him, ready to face the next battle that will inevitably come our way.

The freedom God offers through belief in and salvation from Jesus is bigger and stronger than any tunnel, any closet, any box or pit or lake of quicksand. And every day with the Lord is one we can celebrate freedom because in Christ, we are free indeed.

At every turn, God is offering us freedom. In every circumstance, He is there -- arms open wide, waiting to rescue us from the prison we've walked ourselves into. -@marycarver: Click To Tweet Leave a Comment 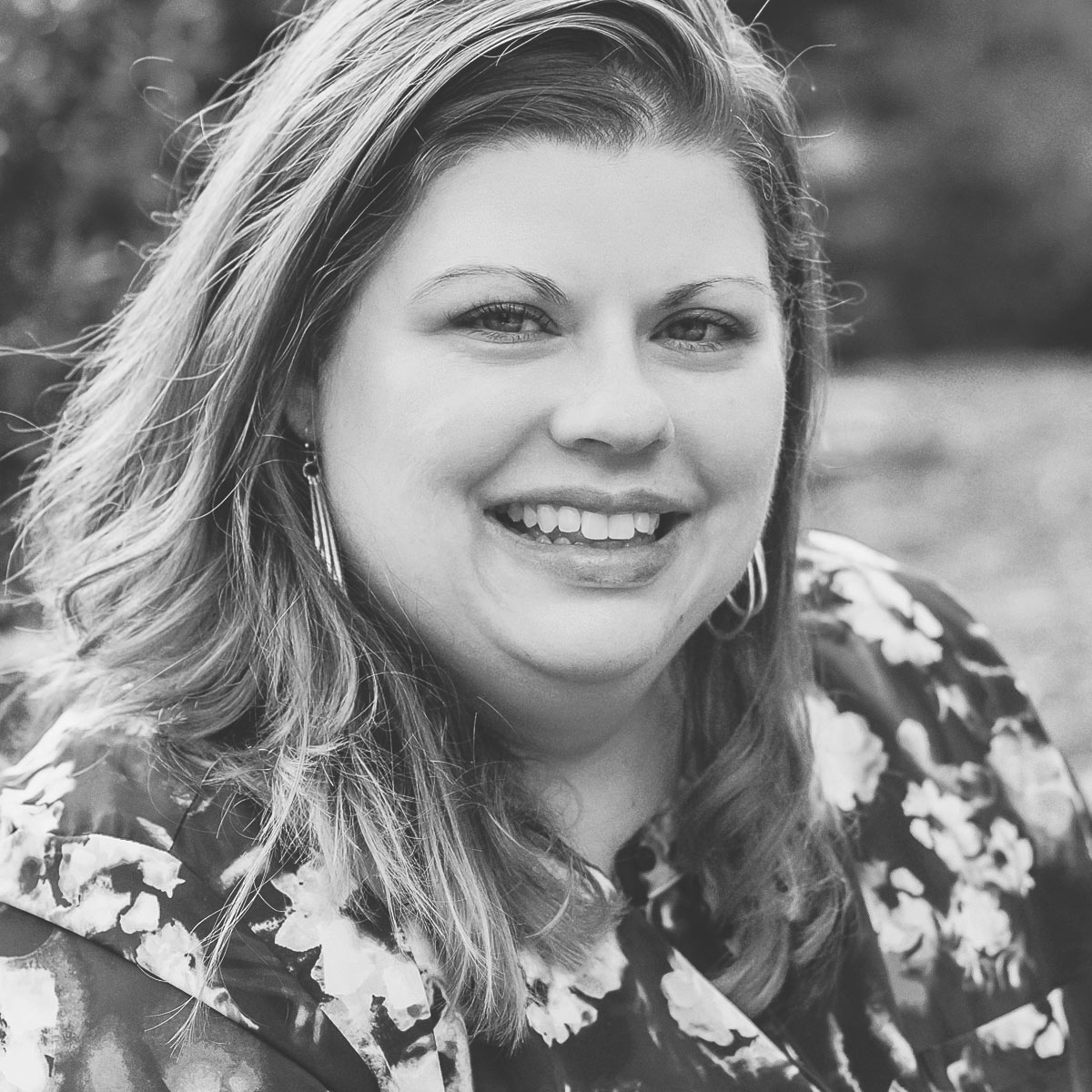