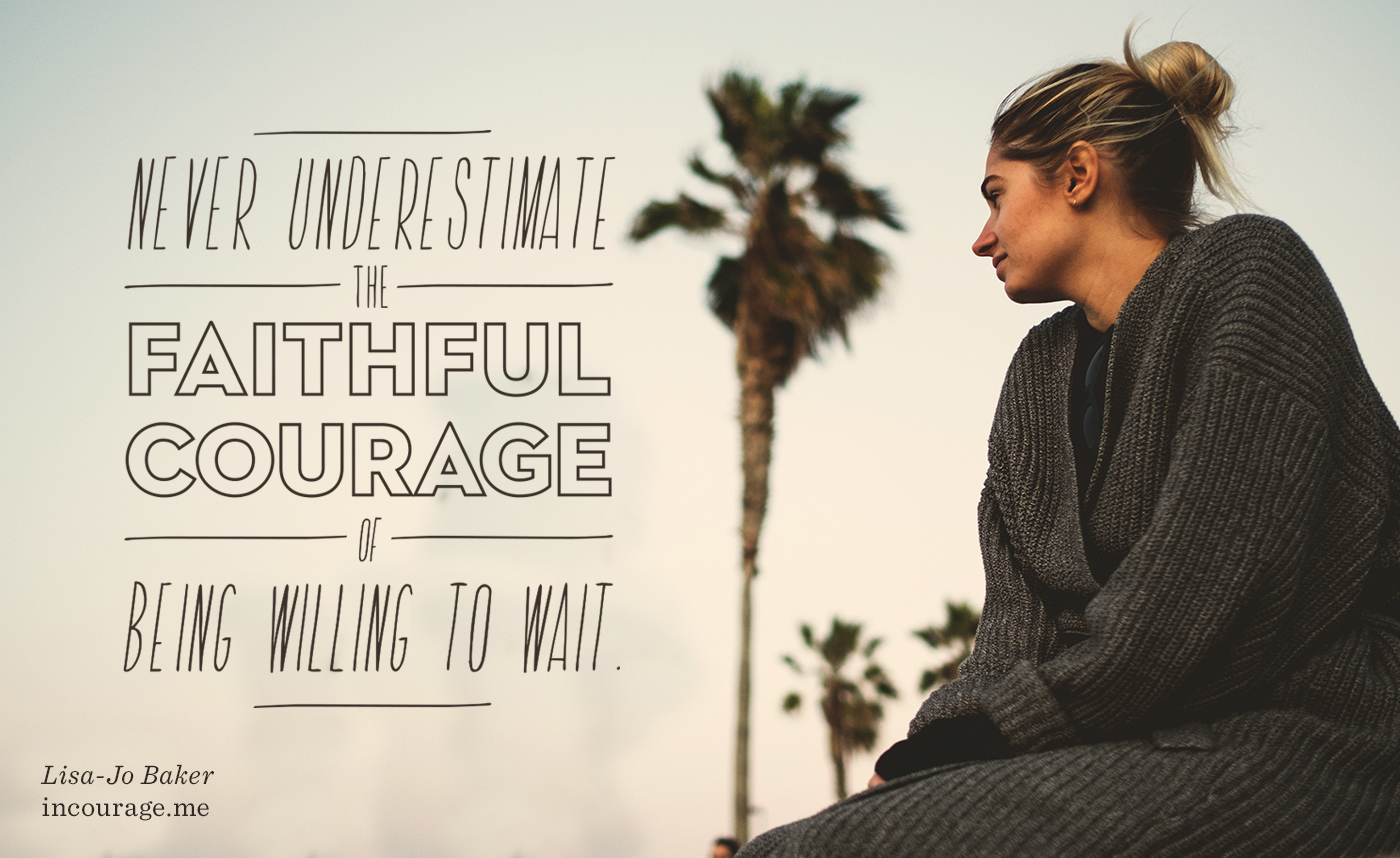 My kids love to hear stories from when we were kids.

My son, Jackson, is constantly complaining that we don’t tell him “enough stuff about you guys.”

So, more and more I find myself consciously dipping into my memory bank to unload some of the stories that made me and Peter who we are — and you can watch the littles knotting themselves into those places, the family strands tying them tighter and tighter into the stories so that they can become a living part of them too.

Today as we were making our morning drive down the back country roads on the way to soccer camp and preschool summer camp, talk turns to spiders. As it does.

And it reminded me of the tarantulas my parents used to tell us about from the summer they spent serving in Haiti. It was while my dad was a working at the Children’s Hospital of Philadelphia and my mom had five-year-old me and my 18-month-old brother. They went to Haiti for a summer volunteer program — my dad as a doctor serving wherever he was sent.

So I peeled that memory out from behind my eyes and let the spool play for the kids.

It was back in the late seventies and my memories stick out like vivid, living things.

I tell them about the big yellow bucket that was 18-month-old Josh’s bath tub. I can still see him with his shock of blonde hair and chubby face grinning over the sides. All ten fingers gripping the edges. There were always a delight of tadpoles in the bucket bath with him because anytime you turned on the faucet tadpoles came swimming out. Tadpoles out the shower. Tadpoles out the taps. As a child I remember it as magical. I think as an adult I would probably experience that differently.

There was an old cracked swimming pool in the cement back yard — I remember it as never being filled up. Instead, it usually ran half-full of rain water. I think that sometimes the local church held baptisms there.

It was hot. And there were often crowds of people in the back yard. It’s where I first learned to chew sugar cane. You could buy sticks of it and we’d gnaw on those sweet sugar sheaves until all the sugar water had churned out the husk.

I remember the red dirt and the cracked walls of our house. And the tarantulas. They were as big as my dad’s hand. And they were not afraid of us. I remember vividly how far they could jump.

What I don’t remember is the story of our flight back to the States. But my own father has told it to me often enough that it’s become part of the DNA of my memory and I can pass it on to my kids as if it’s playing out before my eyes.

My naive parents hadn’t known what a fuss it would cause to try and re-enter the U.S. after three months in Haiti, without advance parole to travel outside the U.S. on their visas. They didn’t know how long they would be detained when they re-entered and they didn’t know if the people from the church who were meeting their young family at the airport would wait.

This was back before cell phones.

This was when my parents were traveling on the faith of strangers and a church who had promised them hospitality and they had no way to communicate with them how or why or for how long they’d been delayed.

My dad tells the story of how each hour that dragged by in the customs office while calls were made to his university, his place of employment, they grew less and less sure that anyone would be waiting for them once they finally exited. He didn’t have the contact info handy and couldn’t place any calls to alert anyone that their arrival time would be pushed back.

I remember through his eyes and now through my own bones as a mom, how tired they got and how wound up their kids were. How Joshua crawled laps on the airport carpet after having felt only cement under those chubby knees before. How hours crawled by alongside him and how their hope leaked out of their overstuffed luggage.

It was nearly six full hours later that my parents emerged from customs and into the arrivals hall of the airport.

They were going to try and find a pay phone or a taxi or a hotel. They didn’t have any plans beyond that.

Because who waits for strangers six hours beyond the time they should have arrived? Who waits beyond politeness, beyond hope, beyond expectancy?

Who waits when the excitement has worn off and the anticipation evaporated?

I feel the catch in my own throat when I tell the story that isn’t mine but that I’ve adopted into my memory bank.

When my mom and dad finally walked through customs every single one of the people who’d set out six hours before to meet them was still waiting.

A whole excited crew from the church with signs and balloons and smiles was still there. Waiting.

I see them hugging in my adopted memory — all their mustaches and bell bottoms and my dad doing that laugh-cry thing I’ve inherited from him. Jackson will do it too when I pass on the story.

There is power in waiting.

Never underestimate the faithful courage of being willing to wait.

I need to remember that story more.

I want to be a brave and delighted waiter.

In airports and then of course here, in the rest of my ordinary life.

Never underestimate the faithful courage of being willing to wait. // @lisajobaker at @incourage: