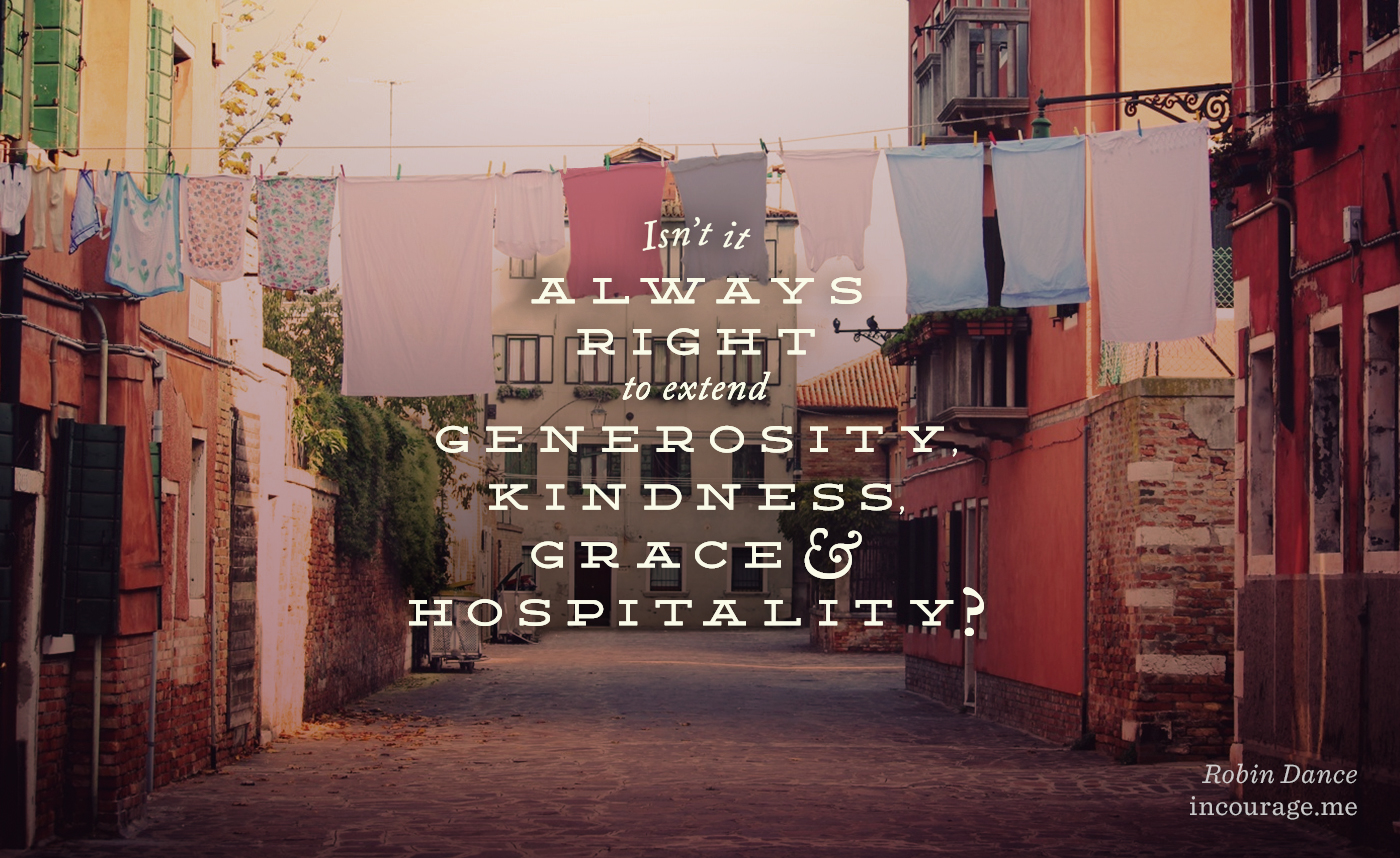 He slipped in sideways between the closing elevator doors, as if he were late to a meeting; he pressed the “5” without looking. Instead of suit and tie, though, baggy pants and faded navy hung on his tall, slim frame.

His stealth entry stiffened the hairs on the back of my neck.

I had noticed him a few seconds earlier, just after we had parted a sea of rowdy teens. He was smiling, grandfatherly, standing maybe 30 feet away where the downtown electric shuttle picks up.

I had no idea he had been watching us, studying us, predator patiently awaiting his next prey.

The four of us were sealed in a four-by-six-foot metal tomb. Tomb — that thought really muscled its way into my mind. I wondered if he had a knife in his pocket. I wanted to protect my son.

Fight or flight pumped adrenaline but there was nowhere to run.

Extreme and ridiculous, these thoughts and more flashed through my mind. The Stranger began speaking.

“Yessir, I see you’re a family man with your wife and your son here…” and he nodded in my and my son’s direction.

“…you see I’m homeless and all I’ve got…” and on queue, he reached into his left pocket and pulled out two old pennies blackened with age. Two cents to his name?! It was all so contrived, too practiced, and I didn’t believe a word he was saying.

It was then I smelled it, though — the small space lent itself to that — and I doubted my doubt.

It wasn’t the scent of alcohol. His eyes weren’t red, his voice didn’t waver; his wizened face matched his graying hair.

His breath was morning’s.  Zoo breath — the pet name I’d given to the scent inhaled when kissing my children awake when they were little.  But it was nighttime.

He needed to brush his teeth. I wondered how long it had been since he brushed his teeth.

The elevator door opened and I gave him our leftover pizza as my son and I brushed past him. My husband handed him a bill and the Stranger thanked and God blessed him.

The elevator door closed behind us. I was relieved but conflicted.

We got in the car and emptied our thoughts –

“I didn’t believe a word he said.”

“That made me nervous.”

“I wonder if he’ll really eat the pizza.”

In the quiet and the dark, we were left to our own thoughts.  I wondered what my son had taken away from the exchange.

Was this man hungry, on his way to sleeping in a box, on the ground, behind parked cars?  Was it just a con?  Regardless of the truth, for an old man to resort to begging he has to be desperate. The money my husband gave him will never be missed. It made me realize we’ve been entrusted with much and given much. Materially, yes, but more so spiritually. Loved, chosen, forgiven, redeemed, graced, lavished — every spiritual blessing. Every.

There’s a part of me that wishes I would have been brave enough to ask the man his story, made sure he knew he was loved… and bought him a toothbrush.

Later, it occurred to me he could have been an angel.  Regardless, isn’t it always right to extend generosity, kindness, grace, and hospitality? Then it’s not about you or the stranger or the circumstance, it’s about a simple, God-glorifying response.

Had we entertained an angel unaware? We’ll never know.

But it wouldn’t be the first time the Breath of Heaven smelled like a zoo.

We’ve been entrusted with and given much. Materially yes, but more so spiritually.// @robindance at @incourage: