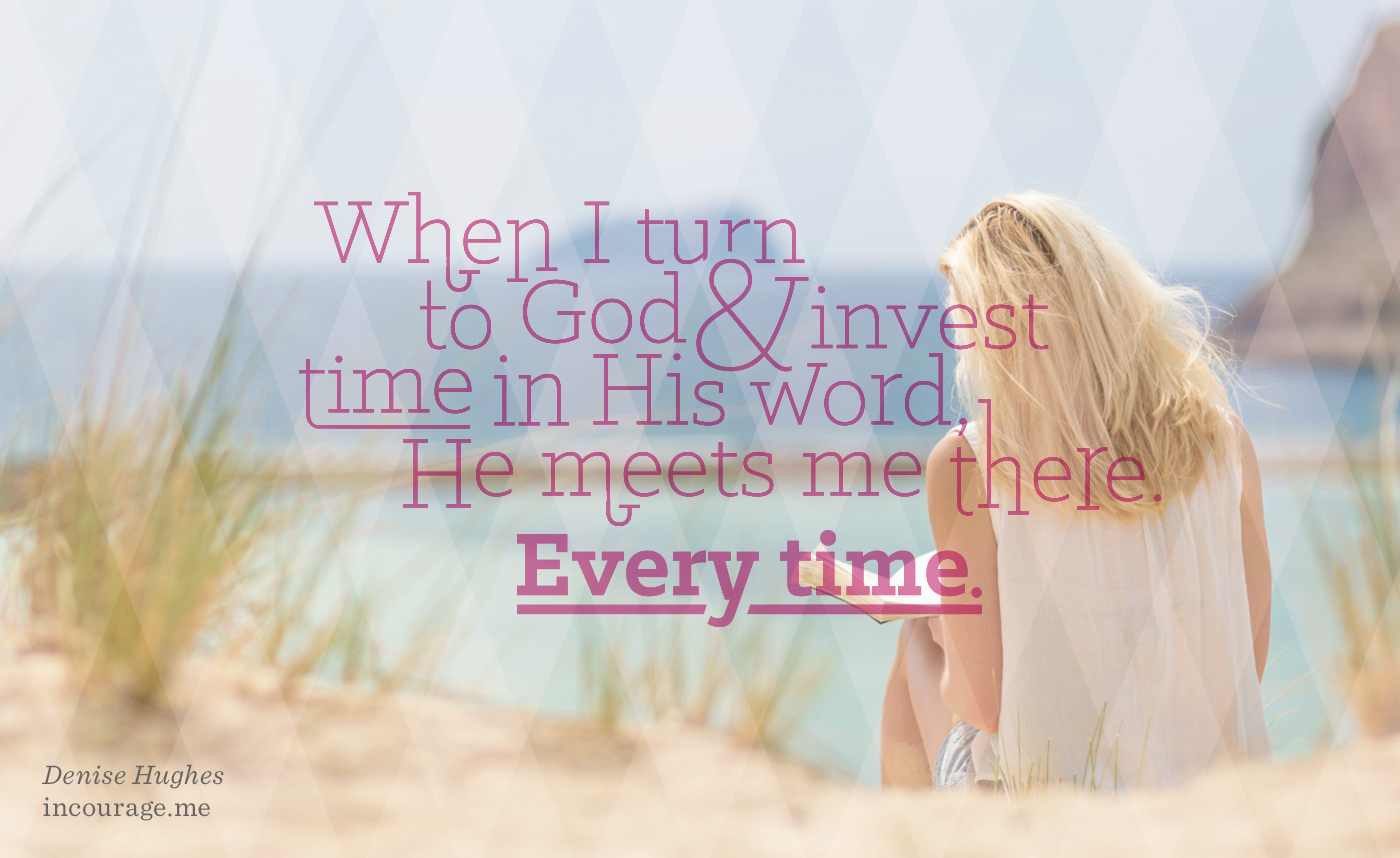 The first time I saw the Pacific Ocean, I sat on the edge of my seat. Peering out the car window, I saw the twin steeples of the Golden Gate Bridge, with a vast expanse of blue on the other side.

For years my dad had brought my older brothers to San Francisco to see a 49er football game, and my brothers said they could see the ocean when they crossed a giant bridge. So every year I begged Dad to let me go with them to a football game, but what I really wanted to see was the ocean.

When Dad finally agreed to let me tag along, he gave me a ticket. Then he pushed up my long sleeve, and with a black permanent marker he wrote three numbers on the inside of my arm, from my elbow to my wrist. Each number on my arm corresponded with the section-row-seat where we would sit in the stadium.

Dad said, “If we ever get separated, you don’t have to worry. There are ushers at every entrance. All you have to do is show one of them the numbers on your arm, and they’ll bring you back to where your brothers and I are sitting.”

The thought hadn’t occurred to me that I could get lost at a football game. I just wanted to see the ocean, but something about those numbers on my arm reassured me. They were like a secret code that would help me find my way back to my father if I got lost.

The image of those numbers on my arm has stayed with me.

There have been times in my life when I felt lost, unsure of which way to turn. Whether it was an unhealthy relationship I didn’t know how to get out of or a job that was draining the life out of me, I felt adrift, like a ship without a rudder, unable to navigate its way back home.

Sometimes the thing we long for most has been right in front of us the whole time. And there on my desk lay my Bible, underneath some other books and papers, and some junk mail too.

Sometimes the only thing left to do is the one thing I should have been doing all along — reading the pages of Truth and asking God to show me the way.

So I did. And it’s not like the heavens parted and clear-cut directions were written in the sky or anything. But with each story in the Bible I read, with each psalm I prayed, with each verse I memorized, I felt a growing desire to be closer to Him. And I knew one thing to be true: When I’m closer to God, I’m closer to home.

This Book is unlike any other. The words are alive, actively showing us the path to take. And when I gather with girlfriends to learn more about God through His Word, He shows up. Sometimes in the most unexpected ways.

Just as those numbers on my arm could guide me back to my father, the Word can guide us back to our Father. When we’re feeling lost and adrift, the Word leads us to our Father’s heart and guides us safely home.

Some girlfriends are gathering for an online Bible study on the book of James, and we’d love to have you join us!

'When we're lost, adrift, the Word leads us to our Father's heart and guides us home.' @DeniseJHughes at @incourage: