Sometimes community happens through a song.

Over twenty years ago I was part of a short term team that went on a ministry tour through several cities in Colombia, South America. The team was from a large denomination in the United States, and several of us missionaries in Costa Rica went along to observe or interpret. I was an observer.

We helped facilitate a leadership conference in Medellín, Colombia, which would later become home. The locale was packed with hundreds of pastors and their wives and ministry leaders from all over the region. A worship leader was part of the team from the US, and although fluent in Spanish, he spoke through an interpreter. He led the group through several songs in Spanish and then told the audience that he wanted to teach them a special song that he had written as a young man.

He told the story behind the song, and as he began to sing the first words, something unexpected happened. The entire room erupted in song. The crowd took over, singing the words loudly by heart. The worship leader stepped back from the mic, stunned. This song that he had planned on teaching them was, in fact, already one of their beloved hymns. It had somehow been transported through the years — most likely from a cassette tape in California to many churches throughout Colombia.

At that moment, the songwriter and the singers and the Song Giver shared the same physical space and the same spiritual atmosphere, worshiping in surprising instant community and beautiful melodic fellowship.

When we speak up and share from our lives, it strikes a chord with others that not only validates them, but also breaks the isolation around our own hearts.

The apostle Paul went on his own ministry tours throughout the known world, starting many churches. Later, in his letters to them while in prison, he constantly encouraged the believers not just to get along, but to love each other well.  He says to the Colossians:

“Let the peace of Christ keep you in tune with each other, in step with each other. None of this going off and doing your own thing. And cultivate thankfulness. Let the Word of Christ—the Message—have the run of the house. Give it plenty of room in your lives. Instruct and direct one another using good common sense. And sing, sing your hearts out to God! Let every detail in your lives—words, actions, whatever—be done in the name of the Master, Jesus, thanking God the Father every step of the way.” {Colossians 3:15-17, The Message}

In this online community, we sing the words of our own life song only to find out that someone else we have never met can sing with us, word for word. They can finish our sentences. They know our pain and our joy and bring harmony to our melody, whether in a major or minor key.

Singing our life-song is a courageous act of filling the void where distance and physical barriers separate us.

As an observer in Medellin, Colombia, I soaked in the amazing moment. I felt small in the bigness of God and how He orchestrates things, but I also felt ever-so-grateful. I feel the same way here . . . little me in a huge community, but ever-so-grateful for the songs that each woman contributes from the story of her life.

Keep singing, friends. And we will sing with you.

Related: Sing throughout your day with these beautiful Lyrics for Life ~ A Timeless Collection, Set of 4 Wall Art. 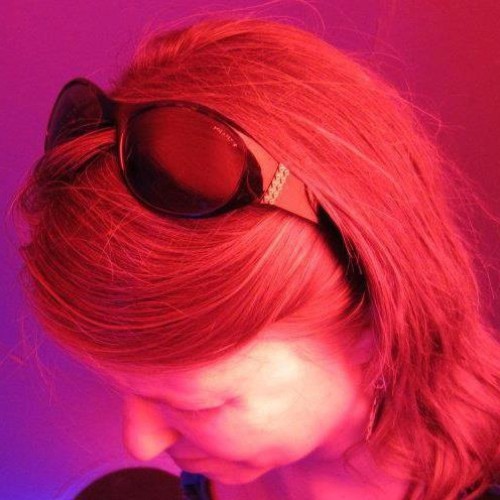 Jennifer writes late at night and works for a glass artist during the day. She longs for God's presence to interrupt her, night or day...