It’s as if my first three hours on those Tanzanian roads are on a movie reel, capable of being rewound and replayed in my mind like the drive was last week instead of more than fifteen years ago.

Just months earlier, another group of Wycliffe folks, a group of girls about my age who were doing survey work, had been on the same drive. They didn’t all return home. Some are now Home-home.

Three other vehicles of folks traveled to the village that summer. Two of those groups were in serious accidents, though all survived. The one vehicle that traveled safely there that summer was a rusty, beat-up, white Land Rover. In that old white Land Rover were people who would become like family to me, a Swiss German man, accompanied by his wife and eldest daughter.

Driving to the village late that first night, under the pitch black, southern hemisphere sky, there were a lot of bumps. Well, more than a lot of bumps. There were nearly only bumps. But for a few seconds every so often, the roads were comparatively smooth.

I’ve replayed that drive, and my thoughts while in bed later that first night in the village, many times over the last few months.

What comfort there is in living life knowing that you are in the care of the One who knows the roads like no one else!

No bumps take Him by surprise, unlike the many that sent me bouncing out of my seat on the drive under the moonless Tanzanian sky. Those unexpected ruts and potholes exist on His road map. There actually even is a road map, and He holds it. He knows exactly what lies around each corner – each twist and turn in the road.

FATHER, I don’t have any idea where this road is leading. Not that I ever really do, only You truly know that. The sky is so dark sometimes.  If the stars were a little brighter or the moon not quite so obstructed by the night clouds, I might have a sense of when the next twist or pothole is coming, but then I wouldn’t need to trust You.

Thank You that in spite of  all the unknowns, I can sit back and rest in the peaceful confidence that no matter how rocky the road is at the moment, You’re holding the road map, You’re doing the driving, and nothing catches You off guard. 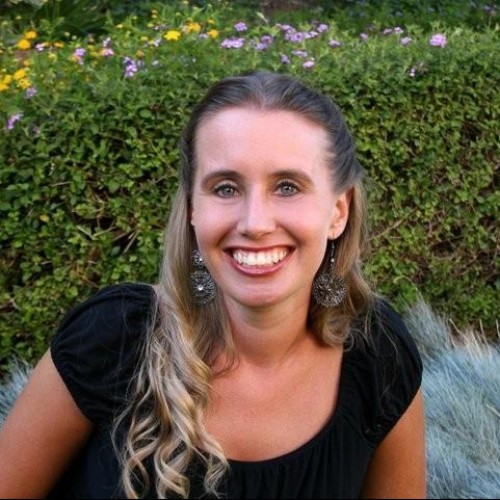