I’m in the middle of my plan B. life has not went like I thought it would – had planned for. The things I grew up thinking I’d already accomplish at my age have yet to happen. My whole life I’ve wanted to be a teacher – I’ve always known that’s what I wanted to do. I majored in education, never once questioning my choice of career (I like to brag that I wasn’t part of the percentage of students who switch majors). As I began my collegiate path, in my head I had everything worked out. I’d get my degree, meet my future husband, get married, land the perfect teaching job and live happily ever after. Oh, I was naïve. Though I am finished with school, I’m not married (yet) and am currently a substitute teacher. My plans have been ripped apart and are now scattered in the wind. I recently went through a phase of even wondering if I wanted to teach anymore. I did a lot of praying and asking God for direction. I also talked with some friends and reached the conclusion that since I know teaching is what I feel God has called me to do, I can’t give up simply because things haven’t happened like I thought they would. I have this issue with waiting (as in, I don’t like it) and am trying to work on being able to trust God even though I don’t know what the outcome will look like. And if you think about it, that’s the exact definition of faith.

I feel like the past few years have been a time of God asking “will you trust Me?” I’ve had to push away the temptation to compare my life to my friends who are seemingly living the life I thought I wanted. But you can never win playing that game. We all have our own struggles and storms that we go through. Though I don’t understand why things have/haven’t happened like I imagined they would all those years ago (which makes me sound old but I’m not), I’m clinging to the promise that God is faithful. One of my favorite verses is Jeremiah 29:11: “I know what I’m doing. I have it all planned out—plans to take care of you, not abandon you, plans to give you the future you hope for” (the Message). I read an article on here a few months ago that has stuck with me. The woman was talking about how life wasn’t going like she had planned either but she had decided she wouldn’t trade any of her disappointments during this season in her life because of who she now is because of them (my paraphrase). It blew me away that she could say she wouldn’t gladly hand over the pain and frustration she’d endured for the plans she had once wanted. Yet when I think about it, I have to make that decision. Why would I want the plans I think I want when I could have God’s absolute best for me? God has a plan and I have to trust that He’s working it out as only He can. He’s not surprised or caught off guard. He doesn’t have “oh crap” moments like I do on a daily basis. He’s in control and I have to rest in the fact that He won’t let me down.  Will I trust God? Some days my answer is a confident yes and then some days it may be a minute by minute decision but yes, I trust Him. 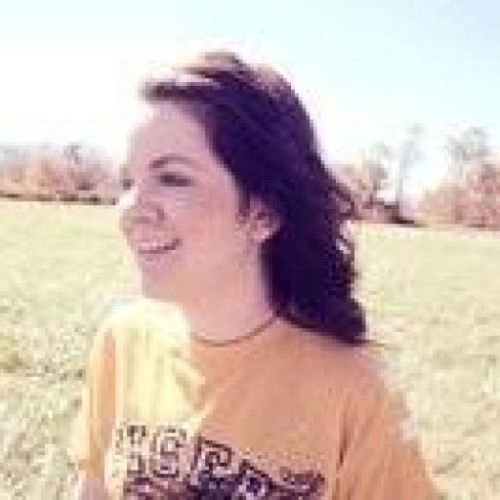 aspiring writer, blogger, bookworm, youth leader (just to name a few) living out this thing called life while glorifying God in the process.